KUWAIT: UNHCR held an event on Monday to commemorate World Refugee Day, which is marked on June 20 every year, under the slogan “Whoever. Wherever. Whenever. Everyone has the right to seek safety.” The event was attended by UNHCR partners from the government, private and charitable sectors, and representatives of diplomatic missions and international organizations. It featured a group of artists displaying paintings that reflected this year’s theme for World Refugee Day.

UNHCR Representative to Kuwait Nasrin Rabian said the number of refugees and displaced persons worldwide reached a record high by the end of 2021 at 8 percent, more than double the figure 10 years ago. “This year’s World Refugee Day is quite different from any other year due to the efforts to provide protection and solutions for refugees,” she said.

“In addition to persecution, refugees and displaced persons face extreme poverty, insecurity, more hunger and displacement, severe shortages of health and medical services and a lack of funding for humanitarian operations due to the economic challenges caused by the COVID-19 pandemic and recent conflicts and wars that suddenly broke out in Afghanistan, Ukraine and others,” Rabian pointed out.

According to UNHCR’s Global Trends report for this month, children account for 42 percent of all refugees and displaced persons. Low- and middle-income countries hosted 83 percent of refugees, while LDCs granted asylum to 27 percent of the total. The report revealed 72 percent of refugees live in countries neighboring their countries of origin, with Turkey hosting nearly 3.8 million refugees, the largest number of refugees worldwide, followed by Uganda (1.5 million), Pakistan (1.5 million) and Germany (1.3 million). Colombia hosts 1.8 million Venezuelans displaced outside their homeland.

The report shows that Lebanon also hosts the largest number of refugees per capita (1 out of 8), followed by Jordan (1 out of 14) and Turkey (1 out of 23), in proportion to the number of their citizens. Aruba hosted the largest number of displaced Venezuelans (1 in 6), followed by Curacao Island (1 in 10), compared to their populations. Meanwhile the report mentioned that more than two-thirds of refugees (69 percent) come from only five countries – Syria (6.8 million), Venezuela (4.6 million), Afghanistan (2.7 million), South Sudan (2.4 million) and Myanmar (1.2 million).

Rabian stressed the importance of joint efforts with all partners from countries, governments, individuals, charities and the private sector to support humanitarian activities in order to alleviate the suffering of people under UNHCR’s mandate and to meet their emergency needs in more than 137 countries and regions where UNHCR operates, to build humanitarian relations with these people as well as to secure a future for them.

Assistant Foreign Minister for International Organizations Abdulaziz Al-Jarallah said: “Since joining the United Nations, Kuwait has been keen to provide all aspects of support and assistance to the activities undertaken and sponsored by the organization and its specialized agencies, especially in the humanitarian, development and relief fields, and it has spared no effort in providing various types of political, material and moral support to refugees and displaced persons around the world.”

He added: “The violations of human rights and international humanitarian law that refugees around the world are subjected to, especially in our region, which is riddled with conflicts, and the scarcity of resources and the need for shelter, food, education, health and other basic requirements for human life, calls for a serious stance from the international community to work on the need to address the roots of conflicts.”

Jarallah called for supporting political tracks, preventive diplomacy and obligating parties involved in conflicts to assume their duties towards protecting civilians, allowing the entry of humanitarian aid to those who deserve it, and respecting the Charter of the United Nations, international humanitarian law and human rights principles. He urged the international community to activate international mechanisms to criminalize all internationally prohibited acts, stressing that impunity from punishment cannot be an option in armed conflict. 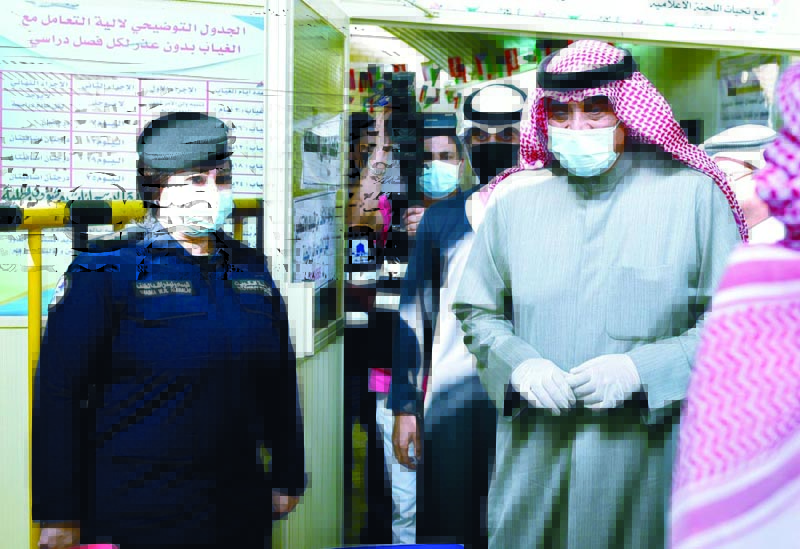 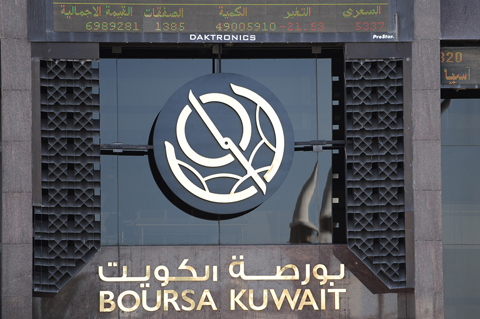