LOS ANGELES: The United States’ 151-strong roster for the World Athletics Championships features defending champions, world record-holders and, for a 10th and final time superstar Allyson Felix. Hayward Field in Eugene, Oregon, will host the first outdoor World Championships ever on US soil, and the host nation will field a team that features nine defending world champions and 20 medalists from last year’s Tokyo Olympics. Olympic champion Sydney McLaughlin, who lowered her own world record in winning the 400m hurdles at the US trials in June, is set to duel with reigning world champion Dalilah Muhammad in an event the hosts will look to dominate.

World record holder and Olympic champion Ryan Crouser will go after the one shot put title that so far has eluded him but will do so against reigning world champion and compatriot Joe Kovacs. Other Americans set to defend the titles they won in Doha are Nia Ali in the 100m hurdles, Donavan Brazier in the men’s 800m, Christian Coleman in the men’s 100m, Grant Holloway in the 110m hurdles, Noah Lyles in the men’s 200m, DeAnna Price in the women’s hammer and Christian Taylor in the men’s triple jump.

Three other Americans earned byes into the World Championships with 2021 Diamond League titles: Valarie Allman (women’s discus), Michael Cherry (men’s 400m) and Maggie Ewen (women’s shot put). Missing from the roster is rising sprint star Sha’Carri Richardson, who failed to qualify in either the 100m or 200m at the US trials. Melissa Jefferson was the surprise winner of the women’s 100m at the US trials in a career-best 10.69sec and will line up with teammates Aleia Hobbs and Twanisha Terry in the event.

Coleman will be joined in the 100m by Fred Kerley-who clocked 9.76 and 9.77 on the way to victory at the US trials-along with Marvin Bracy williams and Trayvon Bell. Felix, 36, is included in the mixed 4x400m relay pool. That’s where the US great indicated she would like to land as she competes in a 10th and final World Championships before retiring in August. Felix, whose 18 World Championships medals include 13 gold, finished sixth in the 400m at the US trials. She was part of the United States’ gold medal-winning team in Doha when the mixed relay made its World Championships debut. – AFP 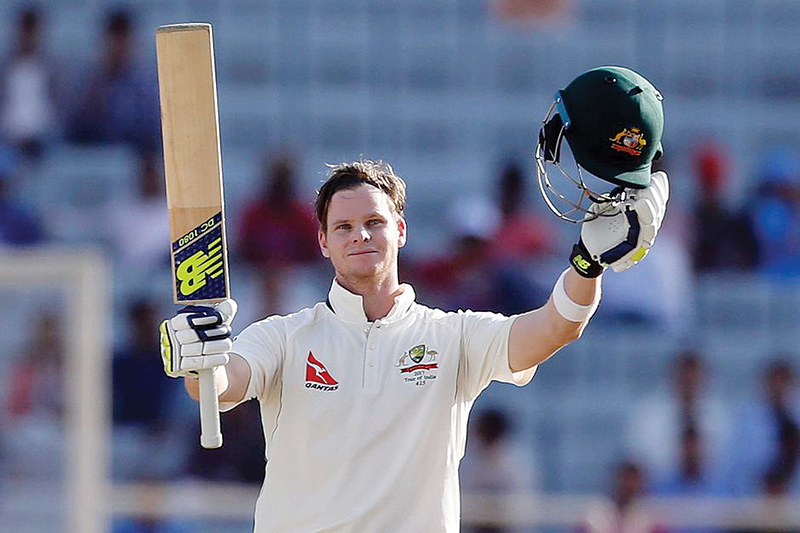 Smith and Warner bans to end during Pakistan ODI series 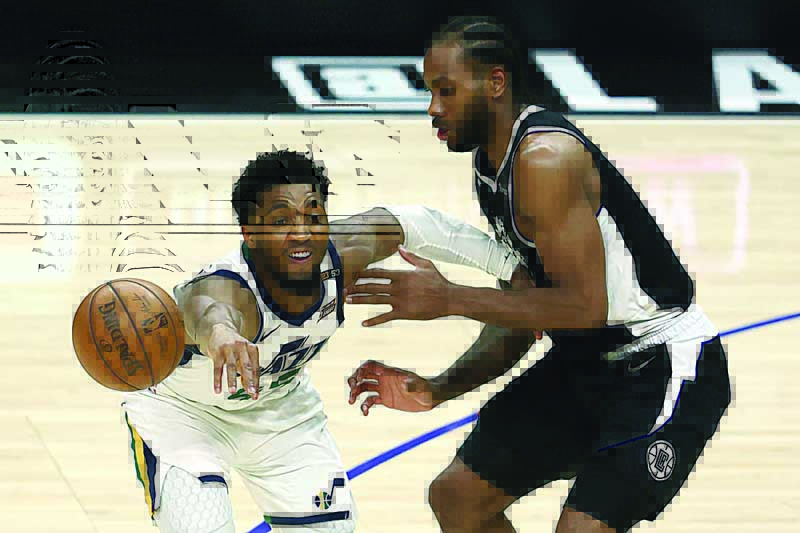 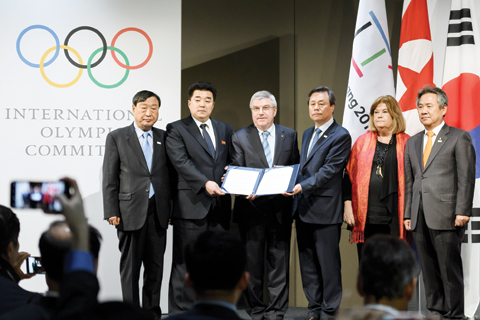 North to send 22 athletes to Olympics in South Korea 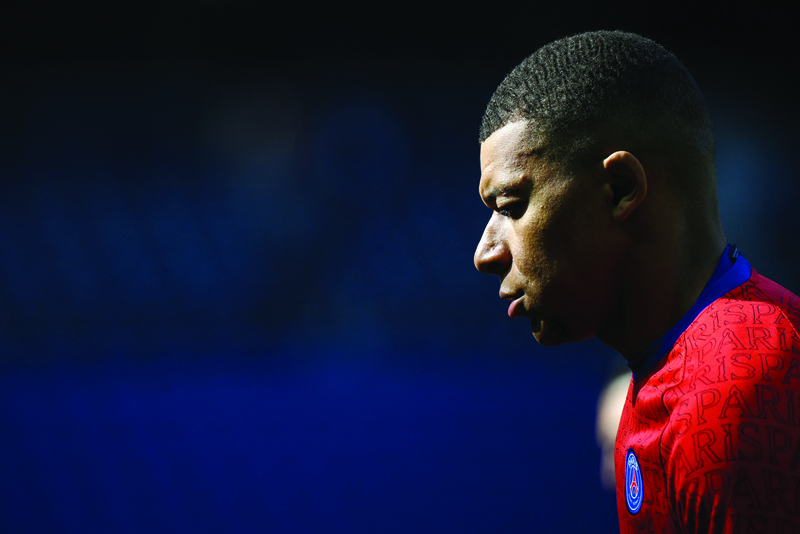