AMMAN: Set atop a mosque in the south of Jordan’s capital, dozens of shimmering solar panels reflect a growing trend in the resource-poor desert kingdom as it tries combat its heavy reliance on imported energy. Standing in front of the Hamdan Al-Qara mosque, Sheikh Adnan Yahya says that before installing the panels he used to pay up to 13,000 dinars ($18,350, 15,500 euros) a year for electricity. “The bill has now dropped to almost zero,” says the imam. With panels popping up on the rooftops of homes, schools, hotels and factories across Jordan, the growing popularity of solar power is easy to spot.

The dishes and other desert-based solar fields are part of the kingdom’s drive to steer the country away from foreign energy and towards renewable options available domestically. Jordan imports nearly 98 percent of its energy needs, and has long relied on gas, heavy fuel oil and diesel to run its power plants. Each year, it pays more than $4.5 billion on oil imports alone, according to official data. Public debt exceeds more than $40 billion in Jordan, rocked this summer by rare anti-austerity protests.

But a government plan to make clean energy 20 percent of the country’s overall power consumption by 2020 has seen alternative energy projects skyrocket in recent years. At the beginning of this year, a set of 140 panels were affixed to the top of Sheikh Yahya’s mosque at a cost of $45,000 – generating nearly 44 kilowatts of energy. The installation powers the 1,500-person capacity place of prayer, its 50 air conditioners, 35 fans, 120 lamps, 32 cameras and sound system.

“In the past, worshippers would complain about the heat in the summer and ask us to turn up the air conditioners. But now they tell us: ‘Turn it down, we’re freezing!'” the white-bearded sheikh says with a broad smile. The Hamdan Al-Qara is one of 380 mosques and churches across Jordan that have been supplied with solar-power systems in the past five years, according to the energy ministry.

‘Qualitative leap’
Last year, solar plants were opened at the Syrian refugee camps of Zaatari and Azraq, providing tens of thousands of people with free and clean electricity. In Maan province, the kingdom’s largest which stretches from the south of the capital west to the border with Saudi Arabia, 11 renewable energy projects have been launched since 2012. They include the Shams Maan solar plant. Managed by a consortium of companies including Jordan’s Kawar investment group, Qatar’s Nebras Power and Japan’s Mitsubishi, the $170 million project generates 52.5 megawatts of electricity – one percent of the country’s electricity production.

“Solar energy will help Jordan save on the price of fuel purchased from abroad in hard currency and help it to be self-reliant in power generation,” says Hanna Zaghloul, Kawar’s chief executive. “Jordan is eligible for such vital projects and the results are very encouraging. Solar energy is available 320 days a year and provides hundreds of jobs,” he says. With 640,000 panels set up across a two-square-kilometre area, Shams Maan is the largest project of its kind in Jordan, adds Zaghloul.

“God gave us the sun and the wind, which is a local energy, the more we use it, the more we become dependent on ourselves,” says Energy and Mineral Resources Minister Hala Zawati. According to her, Jordan is “witnessing a rapid qualitative leap in the field of renewable energy”. Before 2012 there were no renewable energy options, laws or regulations in the kingdom. But today, wind and solar power contribute “seven percent of the electricity consumed in Jordan,” she says.

And as it becomes more prevalent, the cost of renewable energy production has dropped too. “Today, a kilowatt of solar energy costs about four cents, which is less than half the cost of oil derivatives, and this is steadily decreasing,” says Zawati. The former minister of state for economic affairs, Yusuf Mansur, says Jordan “must take advantage of this clean, cheap and widely available energy”. Current projects “contribute to efforts to balance the budget and will lead the state towards more energy independence,” he says. – AFP 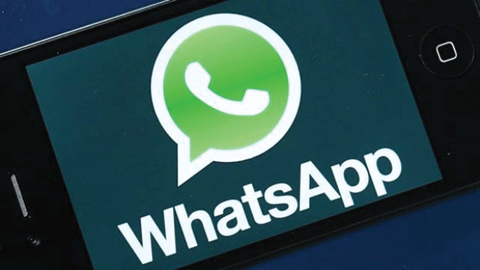 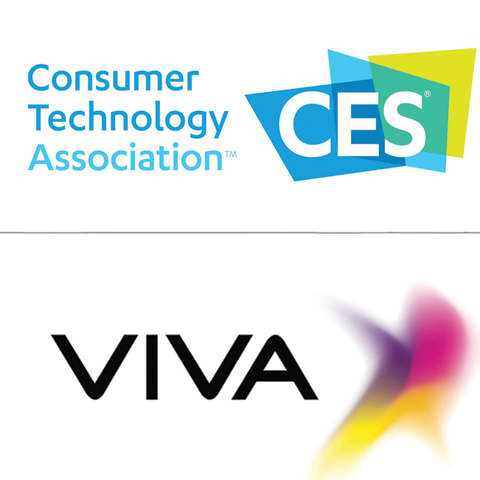 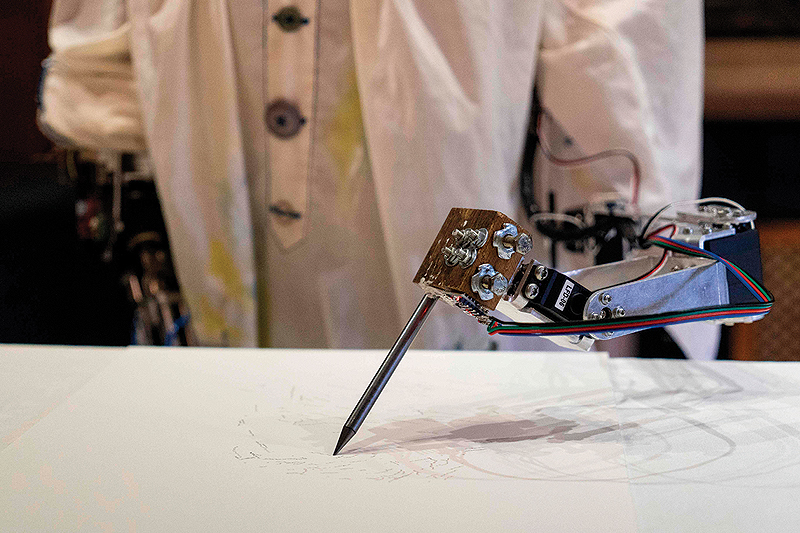