KUWAIT: A government source revealed a proposal to create a new form for apartments’ rent contracts, which could help reduce rent-related court cases. The ‘executive formula contract’, as the source describes it, allows the landlord to take all measures to obtain the rent in case the tenant delays the monthly payment beyond the 20th of the month, except for evaluation which would require a court order. —Al-Rai

Hajj costs
The Ministry of Awqaf and Islamic Affairs reached an agreement with Hajj campaign offices in Kuwait to provide up to 60 percent discount on pilgrimage costs for 600 pilgrims from needy families. The offices did not object this proposal since it provides an alternative to low cost campaigns, a government source said. Meanwhile, the Kuwait Awqaf Public Foundation is set to pay pilgrimage costs for 100 pilgrims, while the Public Authority for Minors’ Affairs would sent 50 orphans and widows for Hajj this year, the source added. —Al-Rai

Absence rate
Employees’ absence rate at state departments on the first day of work after the Eid Al-Fitr holiday reached 55 percent, Al-Qabas reported yesterday based on tours carried out at the Ministries’ Complex and other government buildings. —Al-Qabas 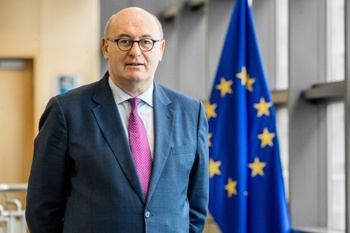 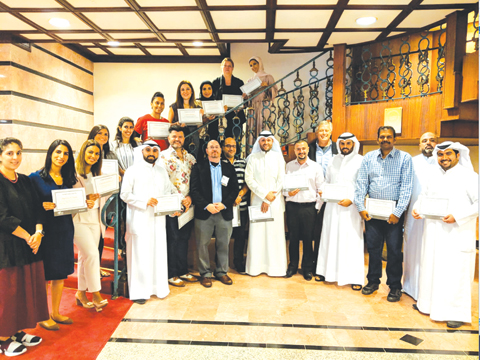