KUWAIT: Well-informed sources said that the ministries of interior and awqaf were coordinating to ban ‘repentant’ extremists from traveling lest they might rejoin terrorist groups. The sources explained that a list was made with the names of some ‘extremists’ who had been subjected to rehab programs and showed repentance to prevent them from traveling, as well as to assess how far they benefited from the rehab programs they had been subjected to.

In addition, the sources explained that the Ministry of Awqaf and Islamic Affairs intends to make use of these people by including them in a document prepared to fight terrorism as well as have them examined by sociologists and psychiatrics to help them rehabilitate and fit in the society after familiarizing them with the concept of moderation and protect them from any extreme ideas under the name of jihad. —Al-Qabas

MoI transaction ban on 12,000 citizens by 2016 for not renewing weapons licenses 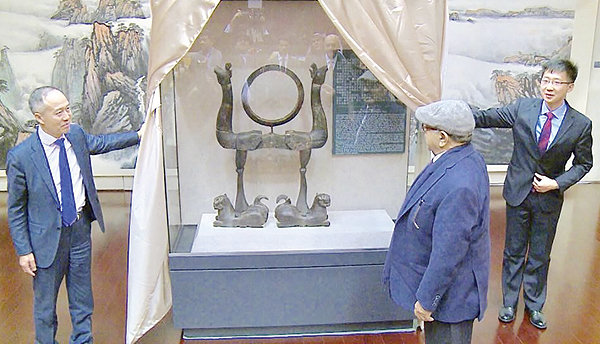 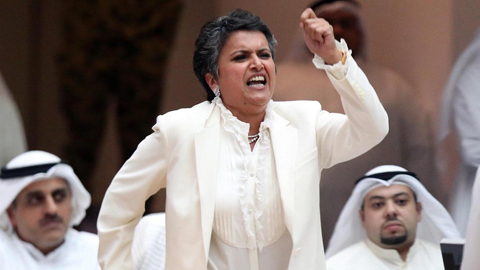 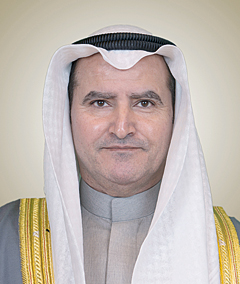