KUWAIT: Kuwait authorities have received an economic report about the issue of expat labor and its effect on public services and the state’s infrastructure. It contained a brief report on what the country spends on expats and what it gets from them. The state must not go ahead with the current situation as it is solely bearing the financial cost. Foreigners do not bear the actual costs of their medical services and medications, residences, and general services even though they form the majority of the population.

Sources said that “recommendations include solutions to population structure; current drawbacks in bringing in foreign workers; increase of marginal labor in specialized workforce; review of the current fees on expats’ residency permits; health assurance and more.”

Officials debated how to regulate subsidized products and services such as fuel, hospital fees, power, general cleanliness, beaches and parks, and so on. The state, for example, spends millions of Kuwaiti dinars on the beaches and parks without charging any fees. This brings back ideas and proposals to impose fees, which will be used for maintenance.

Meanwhile, sources said the Health Ministry is waiting for the completion of health assurance hospitals for expats. Also, there is a proposal to impose additional health insurance fees similar to that of the expats who are over 60 years old and without a university degree. The report asked the government to force employers to provide adequate medical insurance for the expats and urged the state not to bear expats’ medical costs. 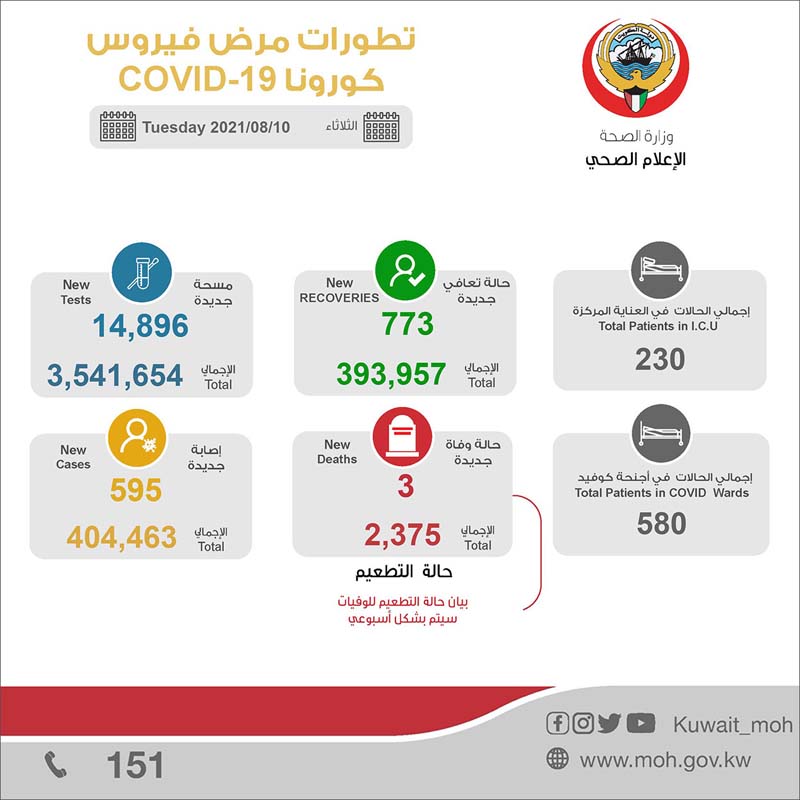 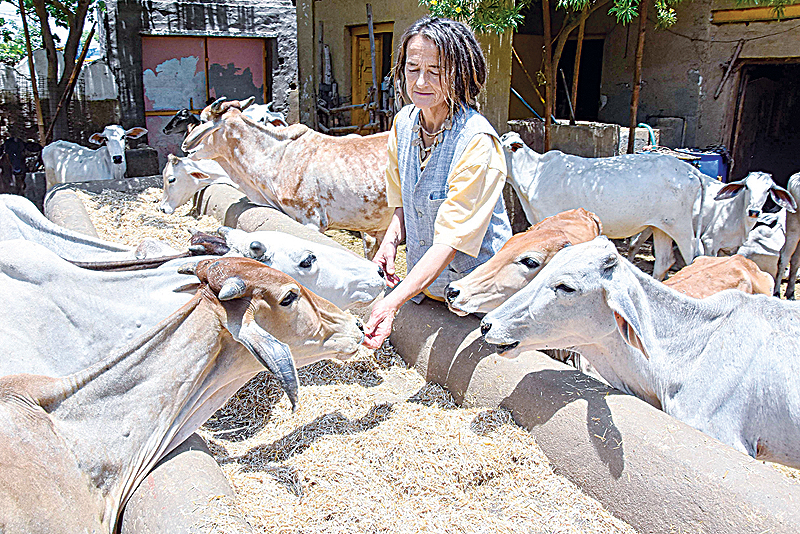 German with 1,800 cows allowed to stay in India 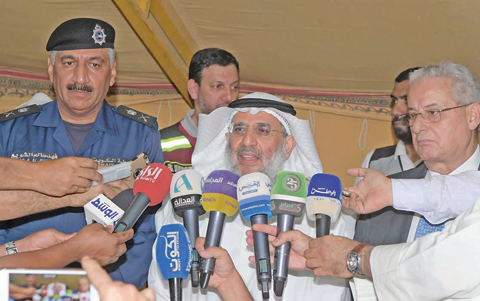