SOUTH 24 PARGANAS: Priya was 15 when a relative in Bangladesh tricked her with the promise of a dream job as a singer, drugged her, and trafficked her across the border into the sex trade in India. After several failed attempts to escape the brothel in the eastern state of West Bengal where she was trapped for six years, Priya was rescued along with other girls from Bangladesh and India in a raid by police and anti-trafficking campaigners. Heading home and pursuing her musical ambitions beckoned, or so she thought. But three years after her rescue, the prospects of making it back to her family appeared ever more distant.
For Priya, now 24, was one of about 180 Bangladeshi sex trafficking survivors stuck in shelters in West Bengal – with many having waited years for official clearance to go home due to complex and lengthy bureaucracy across the two countries. “How long can I wait?”, said Priya, using her ‘brothel name’ to hide her identity for fear of being shamed in Bangladesh. “Maybe I won’t go now even if they ask me to,” she said last month at a shelter, sitting in a room adorned with paper roses.

Victims wishing to return home must first gain approval from police, social workers, judges, border forces and bureaucrats at both state and federal level, a process that involves about 15 steps, analysis by the Thomson Reuters Foundation has revealed. While the two nations are working towards faster returns, the long waits facing dozens of survivors could stymie their efforts to start life afresh back home and leave them vulnerable to being trafficked again, according to activists.
“Living in a shelter … can be traumatic,” said Tariqul Islam of Justice and Care, a charity that reintegrates victims in Bangladesh. “When they return after two years or more, it becomes hard for them to adjust to the changes and recover.” “Traffickers often keep track of their victims even after they return home. When they notice that the girl does not have a job, or is finding it hard to adjust, they target her again.”

Faster returns afoot
Thousands of Bangladeshis are trafficked to India each year – many of whom are sold into prostitution or domestic servitude – anti-slavery activists say, although official data is lacking. In the last eight years, Bangladesh has brought home about 1,750 trafficking survivors from India, predominantly women and girls in West Bengal and the western state of Maharashtra. However anti-slavery charities that help victims in India say most are kept in shelters for years – first awaiting the conclusion of court proceedings, then the repatriation process.

Justice is often slow and convictions are rare. One in four trafficking cases in India leads to conviction, while in Bangladesh, only 30 convictions have been secured under a 2012 law, with more than 4,000 cases still awaiting trial. India and Bangladesh signed a partnership in 2015 to speed up repatriations, but how a victim is treated – whether it is their experience with the judiciary or the wait to go home – varies from one Indian state to another, according to activists.
A long-awaited deal aimed at streamlining the system is to be finalized soon, officials from the two governments said. “At the moment it sometimes takes 18 to 22 months,” said Ferdousi Akhter, joint secretary with Bangladesh’s interior ministry. Yet charities say it can drag on for up to six years. “A victim has to go through many layers to be repatriated from India,” Akhter added. “We are in talks to cut down these layers … victims can surely make faster returns.”

Sleepless nights
In a small house on the outskirts of Bangladesh’s capital Dhaka, mother-of-two Basiron remembered the call to say her missing daughters had been found in a brothel in India a year after they disappeared. “When I heard the news, I screamed! I felt as though my heart was going to burst,” the 47-year-old single parent said.
The girls – now aged 16 and 17 – were rescued in 2017 from a brothel in West Bengal where they were held in one room, beaten, plied with drink and drugs until addicted, and repeatedly raped. Two years on, they are still waiting to go home. Charges against the 16 people arrested in their trafficking case are yet to be filed in court, which refused them permission to return and testify from Bangladesh.

At a shelter for trafficking victims in a village in West Bengal, the two sisters showed off sketches of huts surrounded by trees and a river – their way of remembering home. The younger girl, Neela, said she wanted to take out a loan and set up a beauty parlour when she finally returns home. “The Indian girls who were rescued with us went back home in no time,” said Neela, whose right arm was covered with scars – evidence of self-harm during her time in the brothel. “We feel happy for them. Maybe we too will go back one day.”

Basiron and her daughters stay in touch through occasional phone calls – they do not discuss the case but talk about meals and movies they have enjoyed – yet the mother is losing hope over their return and is increasingly worried for their safety. “There are times when I see reports on the news about children getting kidnapped or killed … those nights are the hardest to sleep,” said Basiron, who works as a domestic helper. “I haven’t seen them in three years. Not even a photo. I don’t know what they look like.”

Cases pending
West Bengal has a 21-week deadline for a rescued victim to be sent back home but it is rarely met, state officials said, due to lengthy court cases in India and the time it takes Bangladesh to confirm that a survivor is one of its citizens. That is due to the high volume of cases, the fact that some victims do not share their home addresses for fear of reprisals against their families, and because relatives cannot always identify them easily after years apart.

To ensure faster returns, India has started sharing photos of victims with Bangladeshi officials over the past year, having previously just provided their name, sex and age. Sitting at her desk, state government anti-trafficking consultant Madhumita Haldar showed two photos of a teenage Bangladeshi victim on her smartphone. In one she was wearing a headscarf, in the other her face was covered in garish make-up.
“But how is a parent supposed to recognize their child from this?” she asked, surrounded by victim case files stacked high. More than 80% of the 180 female trafficking victims in West Bengal waiting to go home still have not had their nationality verified by Bangladesh and some have been waiting for over a year, Haldar said. A Bangladeshi officer who declined to be named said police never took more than six weeks to complete the process, despite some delays in verifying victims’ addresses.

Yet in one case, a teenage girl died of acute abdominal pain that shelter officials later linked to her withdrawal from alcohol and drugs as she waited for her repatriation order to be completed by Bangladesh, according to activist Tapoti Bhowmick. “Within a day and a half (of her death), all the paperwork was completed and the clearances were in place,” said Bhowmick from Sanlaap, an anti-trafficking charity in West Bengal.

“Should these girls die to go back to their country?” Priya’s story ends more happily. Weeks after speaking to the Thomson Reuters Foundation, the teenager returned to Bangladesh, having spent nearly nine years in India. She is now in another shelter, being cared for by a charity, but is set to return to her family home in the coming weeks. “It feels really good to finally return,” Priya said by phone from the shelter. “I have forgotten what my house looks like, but I know that I will be able to recognize once I see it. “I just want to go home and see my family.” – Reuters 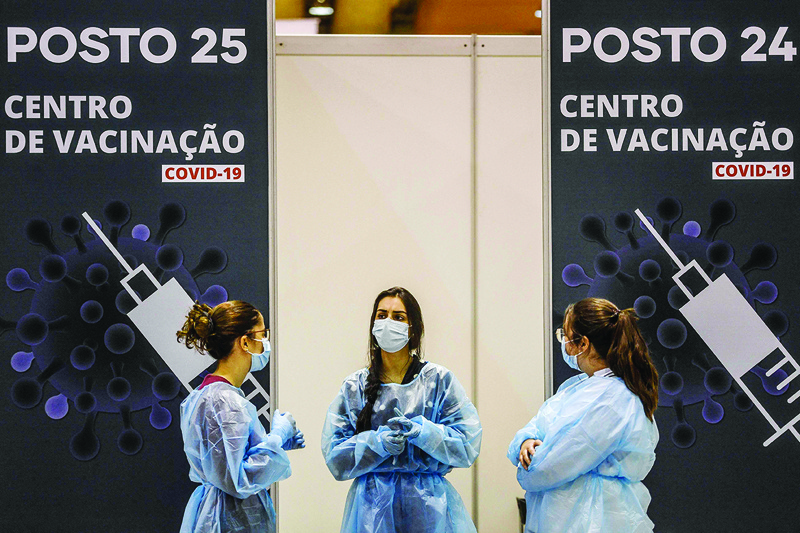 Countries agree to negotiate WHO pandemic accord 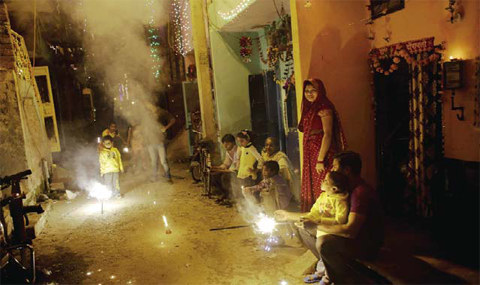 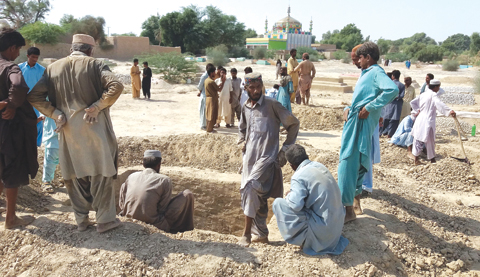 Trump to send lieutenants to Pakistan with tough message 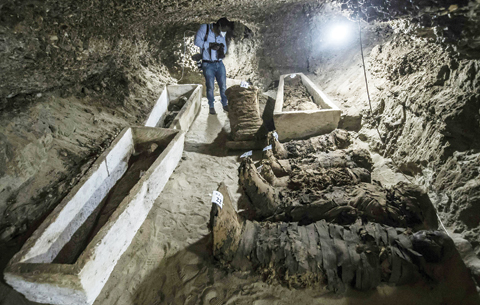