CHIANG RAI: Rescue teams in northern Thailand were giving crash courses in swimming and diving yesterday as part of complex preparations to extract a young soccer team trapped in a cave, and hoping for a swift end to their harrowing 11-day ordeal. Divers, medics, counselors and Thai navy SEALS were with the 12 schoolboys and a 25-year-old assistant coach, providing medicines and food while experts assessed conditions for getting them out safely, a task the government said would not be easy.

“The water is very strong and space is narrow. Extracting the children takes a lot of people,” Deputy Prime Minister Prawit Wongsuwan told reporters. “Now we are teaching the children to swim and dive,” he said, adding that if water levels fell and the flow weakened, they would be taken out quickly. The SEALS posted photographs on Facebook showing their members working in chest-deep water in the cave, adding that it was pumping water as “fast as possible” as it prepares to bring out the stranded group.

About 120 million liters of water had been pumped out by late on Tuesday, or about 1.6 million every hour. It was unclear what the options were to get the “Wild Boar” team out of the Tham Luang caves in Chiang Rai province and how they would be steered through tight, fluid conditions and uncertain weather. Experts say divers have required three hours to reach the boys, located about 4 km (2.5 miles) from the mouth of the cave.

A video released by the SEALS showed two rescuers seated on an elevated part of the cave beside boys wrapped in emergency foil blankets who appeared to be in good spirits, occasionally laughing. A torch is shone on each boy, who says hello and introduces himself with head bowed and palms pressed together in a traditional “wai” greeting. One wears what appears to be the red jersey of the England soccer team in Tuesday’s World Cup second-round victory over Colombia. Another wears the blue shirt of English team Chelsea.

Nightmare outing
The group was discovered by the SEALS and two British cave diving experts on Monday, having been incommunicado since June 23, when a post-practice outing went awry, prompting the high-profile search and rescue effort. The multinational operation has included divers from the Australian Federal Police, US military personnel, British cave experts and teams from China, Japan, Laos and Myanmar. The Thai army has sent in 31 divers to support the navy’s SEALS, a spokesman said. News that the team had survived sparked relief, celebrations and an outpouring of praise in a country transfixed by the drama and its almost blanket media coverage.

Chiang Rai Governor Narongsak Osottanakorn said the authorities were keen to get the boys out and suggested that might have to happen in phases. “All 13 don’t have to come out at the same time,” he told reporters. “Who is ready first can go first.” Officials have dismissed as speculation reports that the boys could be trapped for up to four months, although supplies have been prepared for that period of time. There was much work to be done in preparing the boys for what could be a demanding task, and rescue teams should not be pressured to act faster, said a deputy government spokesman, Weerachon Sukondhapatipak, who was at the cave on Wednesday.

“Some of them can’t swim, so therefore it will take time for them to adjust,” he said. “Officials would teach them how to move, how to dive, how to move their body under those circumstances.” Somboon Sompiangjai, 38, said his son Peerapat, 16, was able to swim, adding that he was confident the SEALS’ experience and professionalism would help get the boys home safely. “I am not worried if the kids have to swim and dive,” he said. “I felt much better after seeing the clips with the children in good spirits, even though they were in there for 10 days.” – Reuters

Violence in southern Ethiopia forces more than 800,000 to flee

A ferry runs aground off the coast of Indonesia 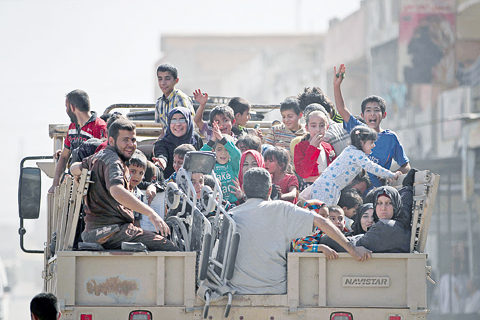 IS ‘on brink of defeat’ in Mosul 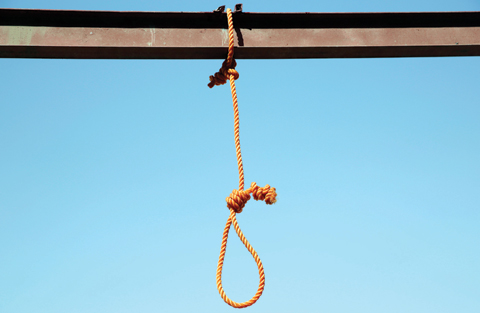 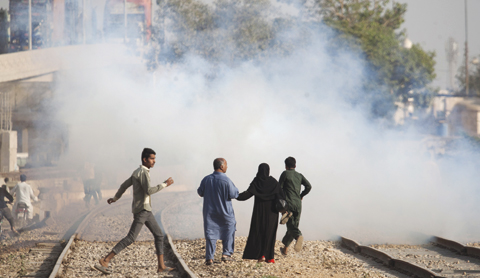 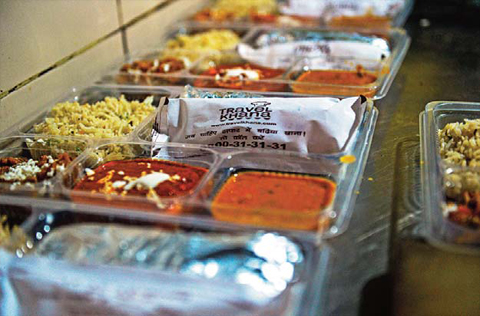