KUWAIT: A seminar was presented this week by Dr. Arafat Al-Shuaibi at the Department of Earth and Environmental Sciences, Faculty of Science, Kuwait University, summarizing his research from 2008 to 2015.

AlShuaibi presented six papers with contributions from Professors Fikry I. Khalaf, Michael J. Duane, Dr. Huda Mahmoud, Jassim Al-Awadhi and Dr. Abdullah Al-Zamel. The main objectives of the seminar were to elaborate on the credibility of researchers and whether they merit to be promoted, update the faculty members, teaching assistants, students and those interested in ongoing research in the department and to propose solutions and recommendations for natural hazards and phenomena that might cause illness to humankind.

“Seminars are one of the major cultural activities in the department as we provide the community with valuable knowledge in a specific discipline in geology,” Al-Shuaibi said.

The purpose of the study is to provide a widespread picture of the current load of pollutants in the form of dust in one of the rapidly growing urban areas in the Arab Gulf countries. The researchers offered several suggestions for protecting Kuwait’s environment and reducing the levels of toxic elements in dust particles in Kuwait.

“Actions should be taken to reduce emission and studies are needed to assess the role of local and regional sources on long-term trace element enrichment of soils and its environmental impacts. Vehicle emission control, extending the green belt around the city and leaving a protective plant cover on the soil surface of Kuwaiti deserts by restricting grazing could be vital management practices to reduce the input of trace elements, in the atmospheric dust, from human and natural sources,” Dr Al-Shuaibi added.

Assistant professor Arafat AlShuaibi has a PhD from University of Texas at Dallas in Geosciences, Stratigraphy/Micropaleontology. He has over 12 publications was awarded in Kuwait and the United States thrice during his career. 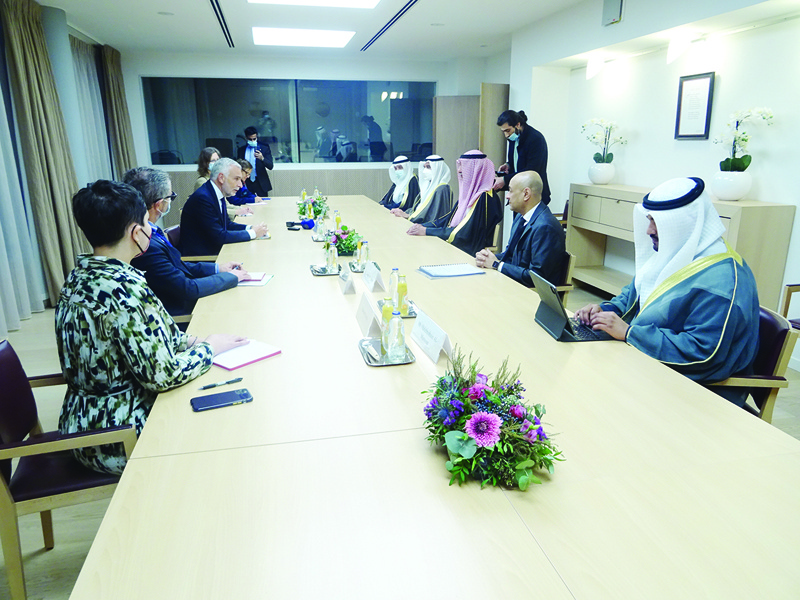 EU appreciates Kuwait’s ‘constructive and positive role’ in the region 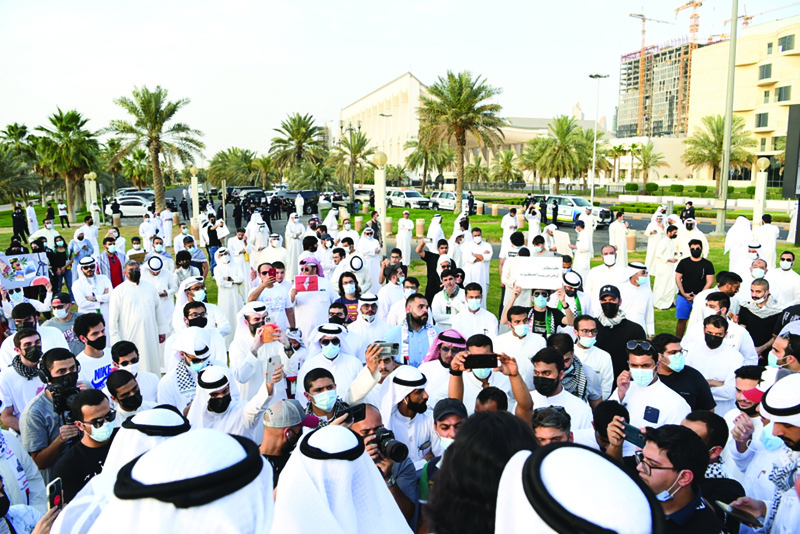 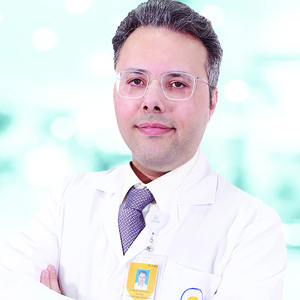 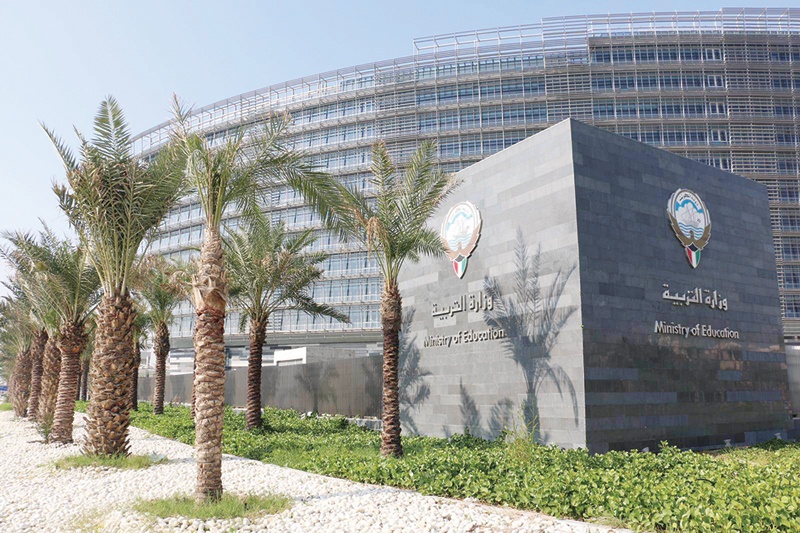