HYDERABAD: Scientists said yesterday they are closing in on a new game-changing vaccine for tuberculosis, the world’s deadliest infectious disease that claimed some 1.5 million lives last year. A chronic lung disease that is curable, TB was one of the top 10 killers worldwide last year, particularly in developing countries.

The existing Bacille-Calmette-Guerin (BCG) vaccine — licensed for humans in 1921 — is only proven to be effective for children under five for limited forms of tuberculosis. It does not protect against pulmonary TB, the most common form of the disease amongst adults and teens. In a trial in three African nations, GlaxoSmithKline said its vaccine had 50 percent effectiveness three years after it was given to participants who already have TB bacteria but have not fallen ill from the disease.

“These results demonstrate that for the first time in almost a century, the global community potentially has a new tool to help provide protection against TB,” GSK Vaccines’ chief medical officer Thomas Breuer said in a statement released at a conference on lung health in Hyderabad, India. Campaigners said the trial in Kenya, South Africa and Zambia, involving more than 3,000 adults, was a crucial step amid a push for more funding for TB research.

South African Tuberculosis Vaccine Initiative director Mark Hatherill said a vaccine would be “the only way in the short-term to interrupt TB transmission and get control of the epidemic.” Ann Ginsberg, of the International AIDS Vaccine Initiative which has been taking part in the research, said 15 possible vaccines are at various stages of development around the world but this was the most “exciting”. If successful, the vaccine could “avert tens of millions of new cases of TB and save millions of lives globally.”

“We are one more cautious, but exciting, step closer to a vaccine for tuberculosis,” said Paula Fujiwara, scientific director of the Paris-based International Union Against Tuberculosis and Lung Disease. The results have to be further tested in longer and larger trials across broader ranges of populations and countries, the scientists said in the New England Journal of Medicine, where the report was published. Breuer said it would take several years to complete the trials and get a licence for a vaccine.

About one in four people worldwide carry latent TB, meaning they are infected with the bacteria but are not sick and cannot transmit the disease. Between five to 15 percent develop active TB. Those with compromised immune systems such as people with HIV are more vulnerable to falling sick. The announcement came as thousands of researchers, TB survivors and activists gathered in the southern Indian city of Hyderabad for a global conference on lung health. India accounts for a quarter of the world’s TB cases and Prime Minister Narendra Modi has set an ambitious target of ending the epidemic by 2025. – AFP 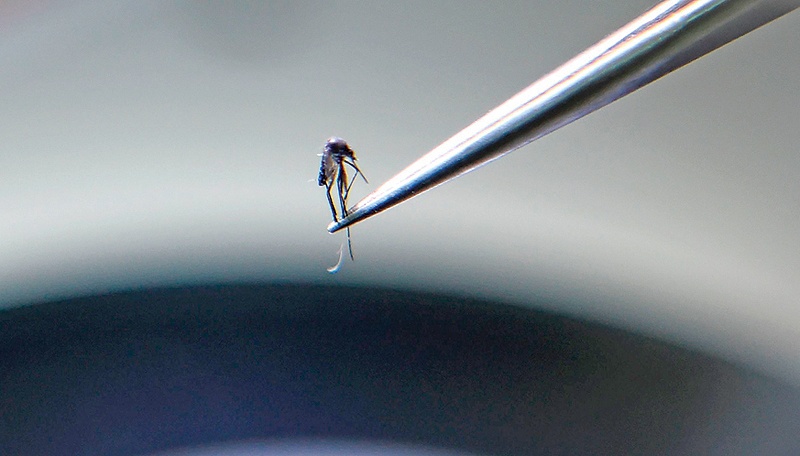 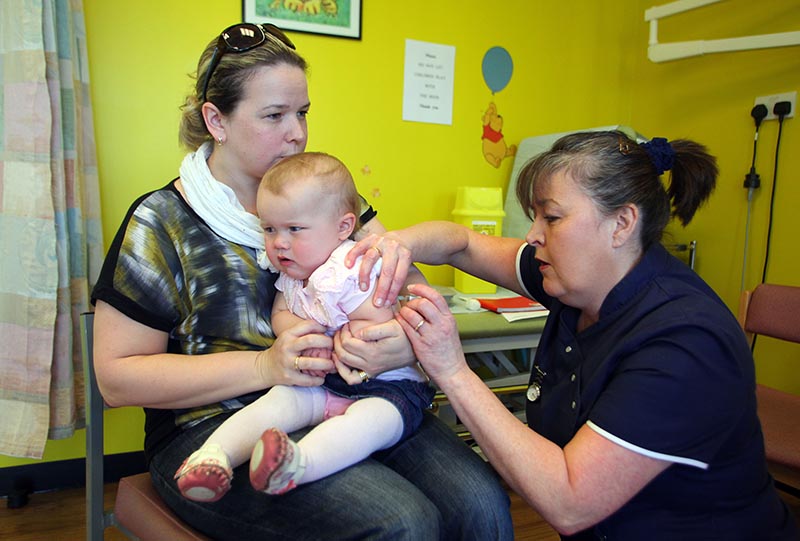 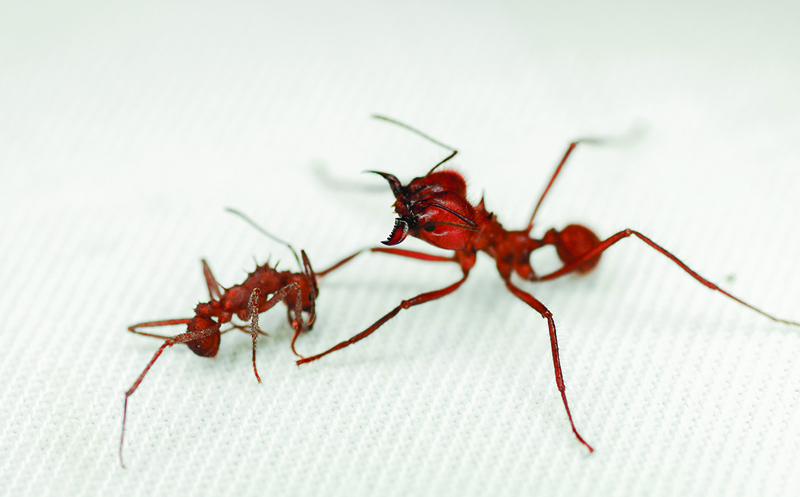