RUKLA: In early November, 34 Syrian and Iraqi refugees boarded buses heading for Germany from Lithuania, the country where they had been resettled. No one expects them to return. Only a tiny number of refugees from war in the Middle East have been sent to Lithuania, Latvia and Estonia, among the European Union’s poorest countries. The Baltic states were nobody’s first choice. “When we left from Turkey to Greece, our final goal was Germany or Holland,” said Mohamed Kamel Haj Ali, 52, once a shopkeeper in Syria, who for the time being still lives in Rukla in Lithuania.

“But the land route from Greece was already closed, so we had no choice but to enter the relocation program, which brought us here.” Seventy-two out of the 90 Syrians and Iraqis resettled to Lithuania from Greece or Turkey, and granted refugee status under its EU quota, have since left, according to official figures. “The ones who left (for Germany) said they left Syria out of fear of death from bombs, but here they feared they would die from hunger,” said Haj Ali. “So they took the risk and left.”

Under EU rules, refugees are forbidden to work or claim
refuge in other member states. Some destroy their identity documents after leaving the Baltics, in the hope of claiming refugee status anew in richer countries like Germany. But Haj Ali, who is in touch with some of the refugees who took the buses from Lithuania to Germany, says things are better there. “They are satisfied living in a German refugee centre, and are receiving everything they are entitled to,” he said.

More than half of the 63 refugees given asylum in Latvia under its EU quota have left, according to an estimate by the Latvian Red Cross. The European Union is struggling to implement its 2015 agreement to share 160,000 refugees across 28 member states. Only about 7,500 have been resettled so far. Poland has refused to accept its quota of 7,000, and Slovakia has called for the scheme to be scrapped. “We can’t hold them here by force,” said Rihards Kozlovskis, interior minister of Latvia.
Meagre benefits, few jobs

In the Baltic states, benefits are limited. Lithuania pays a refugee family of two parents and two children 450 euros a month for the first six months. After that payments are halved. Ilmars Latkovskis, head of the Latvian parliament’s Citizenship, Migration and Social Cohesion Committee, said that to make it attractive to stay, benefits would have to be boosted “to a level which would be very unpleasant for our own population, which is not that well-off”.

Neighboring Estonia provides free accommodation for two years in addition to financial benefits. Not one of is allocated 77 refugees is missing, its interior ministry said. The Baltic countries have little history of immigration, so refugees lack community connections and there are few jobs. “Why do you take us for relocation if you don’t have a place for us?” said Qassem, 37, a Syrian working as a translator at Latvia’s Mucenieki refugee reception centre. Qassem, who did not want give a surname, said he knew only one other refugee with job.

Haj Ali, who has only just won refugee status, said he too planned to leave for Germany with his wife and two adult children unless he could find work and affordable housing in Lithuania before the six-month deadline when his benefits will be halved. Despite the re-migration westwards, the European Commission sees the relocation scheme as a success, said Giedrius Sudikas, spokesman for the commission’s office in Lithuania. “If they move to another country, they cannot apply for work, they cannot reside there, they cannot receive benefits,” he said. “And if they are apprehended in another member state, they will have to be returned to the state of relocation. These are important safeguards.”- Reuters

Light, water, heat a luxury for millions in Spain

Bomb defused near US embassy in Philippines 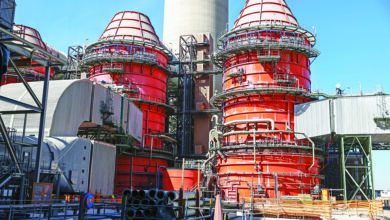 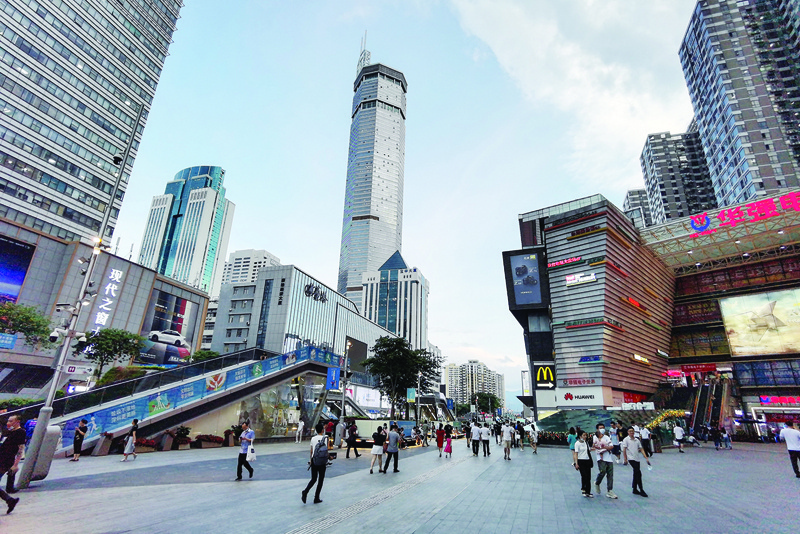 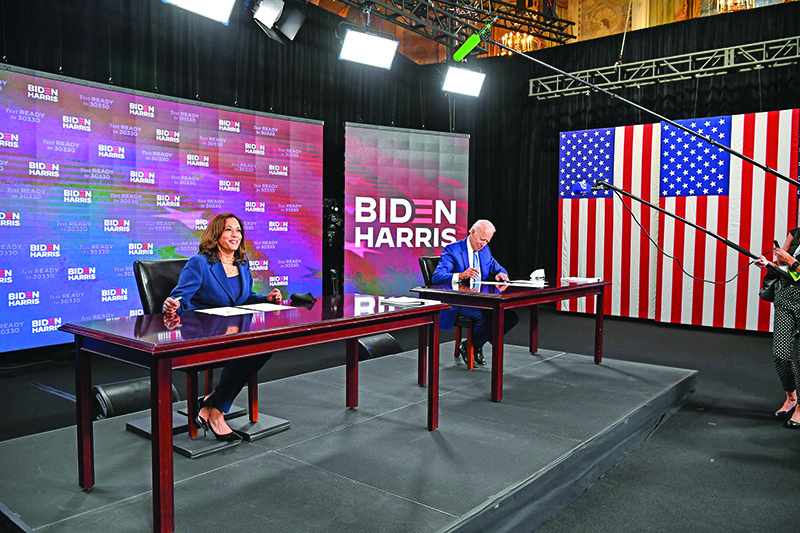 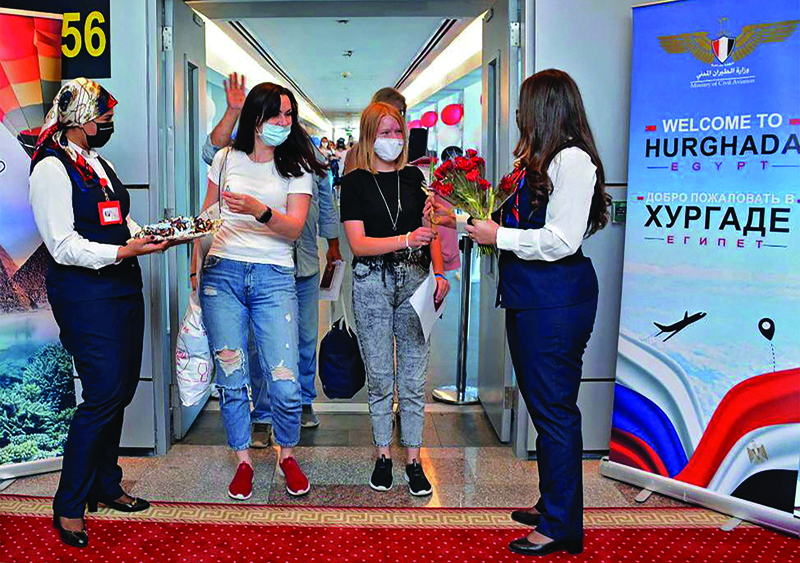