KUWAIT: It seems money laundering professionals will soon lose interest in hiding their money by trading in gold, said informed sources, noting that stricter customs monitoring procedures and restrictions on importing gold will soon be issued to limit illegal practices in Kuwait via this precious commodity.

The sources told Al-Rai that coordination is currently ongoing between official money laundering bodies and the customs directorate in a bid to follow stricter organizational measures in accordance to new instructions pertaining combating money laundering and terrorism funding that might be carried out via the gold trade.

Further, the sources said preparations are in progress to implement new procedures in matching customs declaration statements with imported goods, namely gold and precious metals imported for personal use, investment or re-export. The sources elaborated that according to the plan, increased strictness would be in three main customs procedures – the first of which is verifying commercial relations between importers and the quantities of goods they import to make sure the goods are actually imported and not just passing through Kuwait as part of a process to move them from one place to another under different names of ‘couriers’ instead of the real owners.

The second procedure will focus on questioning importers concerning cash flows transferred from Kuwait related to the imported quantities. “Importers will have to prove to the customs that they had already paid for the imported shipments to countries of origin,” the sources explained, pointing out that linking collecting gold shipments from the customs with prior transfer of money abroad will verify that they are imported to Kuwait for investment rather as part of money laundering operations.

“Contracts made between suppliers and importers will be taken into consideration in terms of discounts documented by merchants with known activity in trading in gold, otherwise, importers will have to explain in their customs statements why the shipment is imported,” the sources explained, noting that the customs will have to make sure the deal value has been transferred and matches the transferred sums with the shipment’s market value to ensure that assets are not being laundered in a series of movements with Kuwait as a stopover point.

The sources added that the third procedure involves importers’ import competency. In other words, there must be a clear equal relation between importers’ names, financial statuses and goods imported in a way that proves that such quantities match importers’ actual activities. 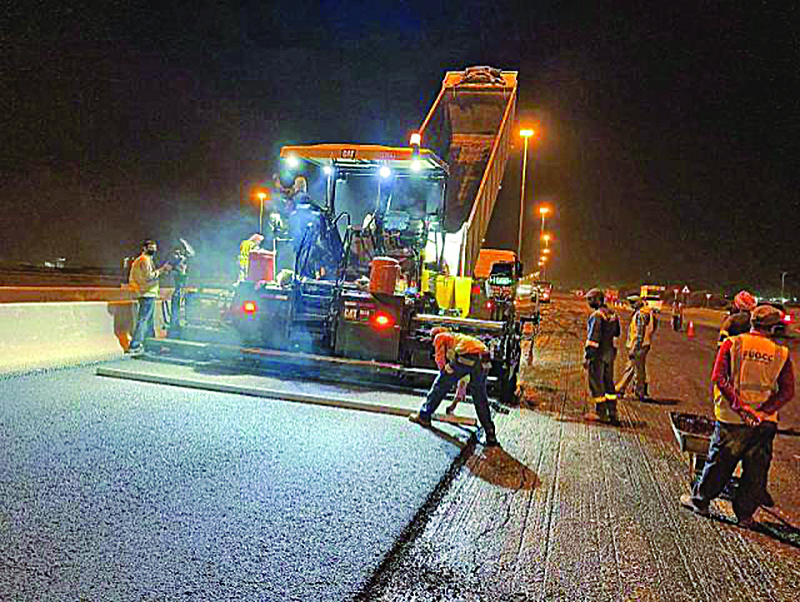 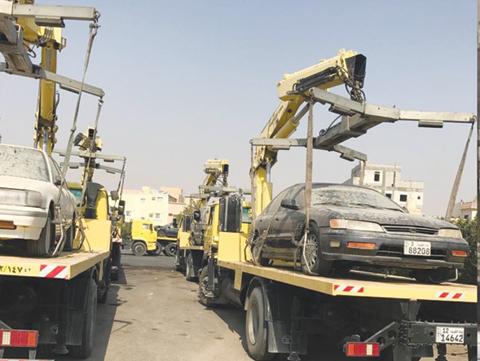 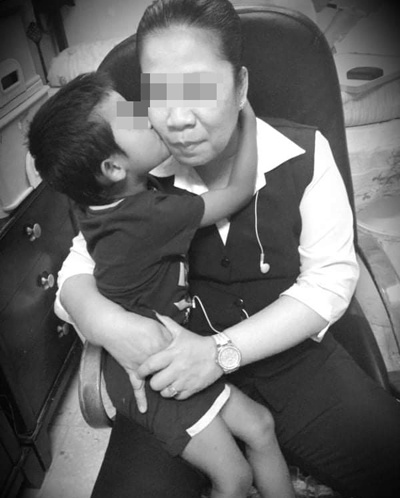