BAGHDAD: It promises to be the biggest and perhaps last major battle against the Islamic State group in Iraq. Iraq’s government is setting its sights on Mosul, Iraq’s second-largest city that has been under IS control since June 2014, as its next major target. The assault is probably months away, but fierce fighting already has been raging as Iraqi forces try to clear the militants from villages and towns south of the city.

The goal is to protect the Qayara air base, which was recaptured from the militants July 9 and is to be a main hub for the final move on Mosul. Some 560 US military personnel, mainly engineers and logistics, security and communications experts, are due to be deployed at the base to upgrade its facilities in preparation for the Mosul attacks, according to US Defense Secretary Ash Carter.

But that can’t happen yet because Qayara base has come under frequent rocket fire. About two-thirds of the surrounding towns and villages are controlled by IS fighters. Iraqi forces need to clear a 20-km radius around the base and to retake the key nearby towns of Qayara and Shirqat, several Iraqi military officials told AP. Iraqi forces already have driven the Islamic State group out of the cities of Ramadi, Fallujah, Tikrit and Beiji west and north of the Iraqi capital, rolling back the jihadis’ dramatic blitz in summer 2014 that captured nearly a third of the country and linked up with their territory in neighboring Syria.

Retaking Mosul would be far more significant, robbing the IS of the jewel of its self-declared caliphate. While the Syrian city of Raqqa is considered the caliphate’s de facto capital, Mosul is the largest city under its control, with an estimated population of between 500,000 and 1 million. IS fighters in Mosul, meanwhile, vary from a few thousand to “not more than 10,000,” according to the coalition.

But the presence of hundreds of thousands of civilians in Mosul raises the prospect of a flood of people joining tens of thousands still displaced by previous fighting. The Geneva-based International Committee of the Red Cross said Friday that up to 1 million Iraqis could be forced to flee their homes in the coming weeks amid worsening fighting. Robert Mardini, the group’s regional director for the Near and Middle East, said it is preparing for the worst, particularly in the Mosul area.

Humanitarian Crisis
A glimpse of the possible humanitarian crisis has emerged. Nearly 4,000 families have fled their homes to escape fighting around the towns of Qayara and Shirqat. The government plans to house them in the town of Beiji, to the south. “The government is not prepared or equipped to deal with a humanitarian emergency,” said Iraqi analyst Hisham Al-Hashimi. The civilians in the city also pose a challenge to Iraqi forces when they assault, said Ahmed Shawki, a retired Iraqi army colonel who is now a military analyst based in the Kurdish city of Irbil.

“Daesh will try its best to disappear among these people, in the civilian neighborhoods of Mosul, to be safe from the airstrikes and hide from the eyes of the intelligence services,” he said, using an Arabic acronym for IS. Iraqi officials estimate that upgrading the Qayara base could take four to six weeks, once the area around it is secured. Lt Gen Sean MacFarland, the top US commander in the fight against IS, said this month that the US personnel have already received warning orders to deploy and will flow in “relatively soon”.

The facility is believed to have been badly damaged by airstrikes since the IS seized it in 2014. The work will include extending the two runways to allow large military transports to land. US and Iraqi fighter jets and helicopter gunships are also likely to be deployed there. Boasting more than 30 fortified hangars, the base was used by the US military between 2003 and 2010, when it was handed back to the Iraqis.

Assault
When operational, Qayara will join bases jointly used by the Iraqis and the Americans in the fight against IS. They include Makhmour, east of Mosul, Taqaddum and Assad, west of Baghdad, and Taji, just north of the Iraqi capital. The actual assault may not take place until the late fall or winter, the military officials said. “A lot of fighting has yet to be done and a lot of places must still be liberated before we head to Mosul,” said a brigadier general with the Iraqi army’s special forces who, like other military officials, spoke on condition of anonymity in line with regulations.

An official in Prime Minister Haider Al-Abadi’s office said there was no detailed plan yet for retaking Mosul. “For now, the plan is simply that Mosul is next,” he said, speaking on condition of anonymity because he was not authorized to talk to the media. Hashimi, the analyst, estimated retaking Mosul would require 80,000 men, of whom 15,000 are expected to come from the government-sanctioned Shiite militias. However, the Shiite militiamen, repeatedly accused of abuses against Sunni civilians, will not join the assault on the city and will instead focus on liberating Shiite areas in surrounding Ninevah province. Tel Afar, a mostly Shiite town about 70 km west of Mosul, would be a likely target for the militias.

Kurdish peshmerga forces deployed east, west and north of the city are expected to assume a support role but not take part on the assault on Mosul as they had requested. The United Nations has appealed for $284 million to prepare for the likely waves of civilians fleeing the city. When Iraqi forces retook Fallujah in June, tens of thousands of residents who fled were housed in sprawling desert camps with little food, water or shelter. That drew sharp criticism from international relief groups and called into question the extent of the Shiite-led government’s commitment to effectively care for minority Sunnis. – AP 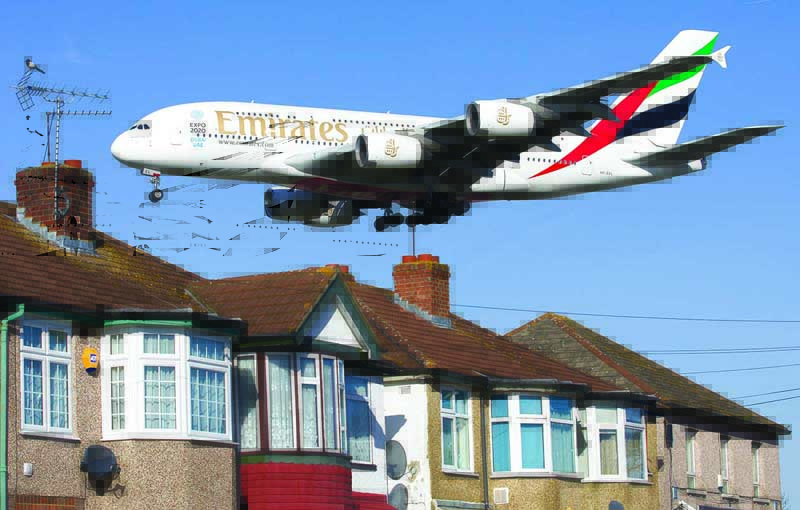 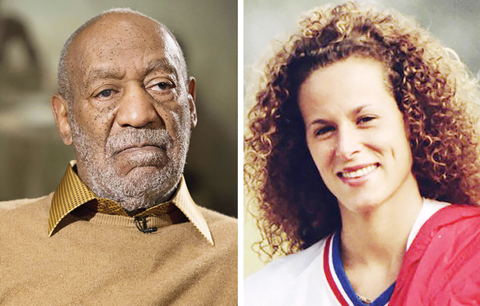 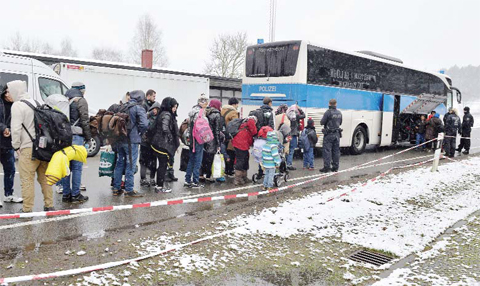 In Sweden, migrants live in fear of arson attacks 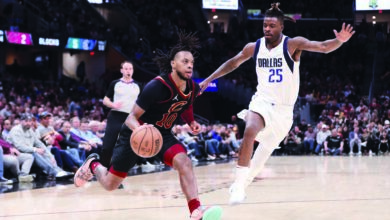