KUWAIT: The cabinet amended the conditions for payment of national labor support allowances for Kuwaitis working in the private sector. As per the amendment, the payment starts from the date of a worker’s application at the Public Authority for Manpower (PAM), instead of retroactively starting from the trial period as currently done.

The decision, which His Highness the Prime Minister Sheikh Jaber Al-Mubarak Al-Hamad Al-Sabah issued in August, also changed the conditions that must be available for candidates carrying intermediate school degrees and lesser qualifications, who are now required to enroll in courses over a certain period before applying for a job.

For those who have high school degrees, the decision said they must enroll in a one-year course, and two years for those with below intermediate certificates, excluding those with experience in the private sector for periods that are equal to the required courses.

8,968 candidates
The Civil Service Commission’s automated employment system saw 8,968 citizens registering for a public sector job since registration for stage 64 was started in April 24, 2018, and ran through September 7, 2018. Statistics showed that 303 men and 5,665 women have registered, 2731 of whom are Kuwait University graduates and 4,547 graudated from the Public Authority for Applied Education and Training.

Jleeb Co-op
The state properties department of the Finance Ministry asked Kuwait Municipality to halt all procedures in Jleeb Al-Shuyiukh Co-operative Society, until it receives another letter stating that they can complete their procedures. The department’s director Riyadh Al-Saad said the co-op was called several times to pay the money it owes for the fiscal year 2018-2019, but it did not.
Meanwhile, the supplies department at the Ministry of Commerce and Industry said that holders of subsidized supplies’ cards from Jleeb co-op have been transferred to branches of Sabah Al-Nasser co-op starting Saturday, until the dues are paid. Those who go to Al-Rehab co-op were referred to Ishbelia co-op because of violations of storage, safety and cleanliness conditions.

Treatment costs
Actress Amal Abbas is preparing to travel to Jaslok hospital in India, as businessman Bader Al-Otaibi said he would pay all of her travel and treatment expenses there. Abbas said that she was called by representatives of Bader Al-Otaibi, who told her that he would take care of all costs. 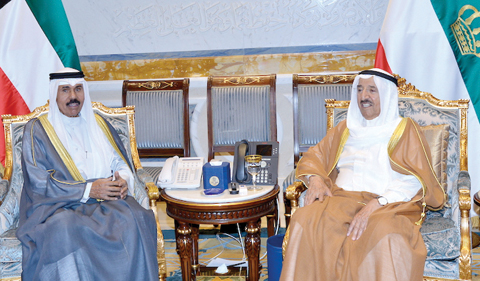 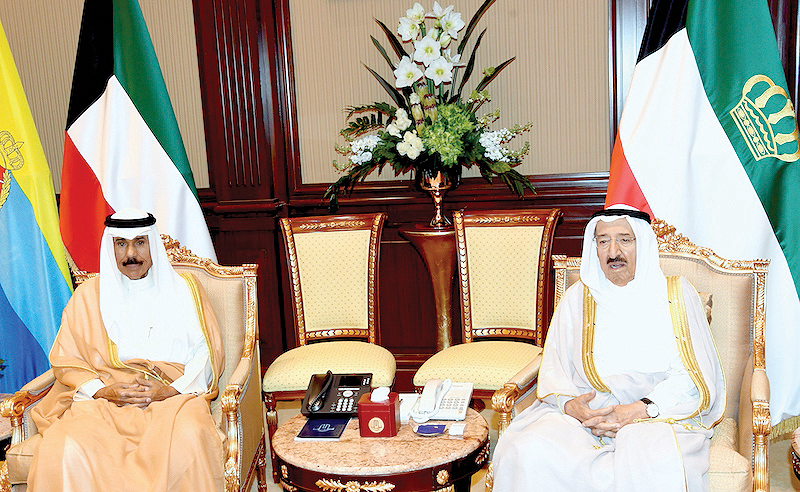 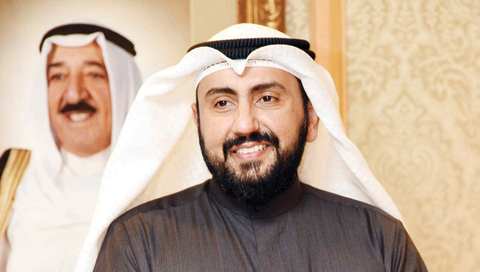