Eight decades since furry wrecking machine King Kong first stomped into theaters, the giant ape with a predilection for bottleblonde damsels in distress makes his cinematic comeback this weekend. “Kong: Skull Island” is expected to be a huge worldwide hit, leveraging a global fan base built up through a series of sequels, reboots and spin-offs that has turned the character into a cinematic icon. “Going back to the classic 1933 ‘King Kong’ starring Fay Wray, this beauty and the beast tale has held a particular fascination for audiences and has continued to inspire filmmakers over the decades,” Paul Dergarabedian, of media analytics firm comScore, told AFP.

“Though superheroes seem to rule the earth, monster movies will always have a place in the hearts of audiences, and this latest version should benefit from that interest.”Directed by Jordan Vogt- Roberts, a newcomer to big studio properties, the latest Kong monster mash features a stratospherically famous cast led by Samuel L Jackson, Tom Hiddleston, Brie Larson and a svelte John Goodman. Set in 1973, with US involvement in the Vietnam War ending, explorer Bill Randa (Goodman) persuades a senator to let him gather a team to explore the seismology of a mysterious Pacific island isolated by storms.

“Jurassic World” meets “Apocalypse Now” as Randa’s military escort-a motley band of brothers led by the brooding Lt Colonel Preston Packard (Jackson) — give the big guy and an array of other scary monsters plenty to chew on. Along for the ride is Captain James Conrad, an SAS tracker turned mercenary (Hiddleston), and plucky anti-war photojournalist Mason Weaver- Brie Larson in her first role since her Oscar-winning performance in “Room.” The comic relief is provided by John C. Reilly’s deliciously impish portrayal of half-crazed World War II pilot Hank Marlow, who has been marooned on the island for 29 years. Kong, meanwhile, shares his home with vicious lizard-like creatures that have been skulking in a primordial hollow beneath the island, occasionally surfacing to wreak murderous havoc among a small community of human natives.

There’s a spider the size of a multi-story parking garage, a flock of birds with beaks shaped like chainsaws, gargantuan water buffalo and a giant squid the size of, well, a giant squid. The original “King Kong” received universal acclaim and to this day is ranked by movie website Rotten Tomatoes as one of the best reviewed horror movies of all time. “Son of Kong” was rushed out nine months later and panned, while two commercially successful remakes were released to mixed reviewsa 1976 version starring Jeff Bridges and Jessica Lange and a 2005 CGI-fest by “Lord of the Rings” director Peter Jackson.

‘Pure cinematic cash’
Then there were the spin-offs-the Japanese-American cult hit “King Kong vs. Godzilla” (1962), the less popular “King Kong Escapes” (1967) and critical and box office flop “King Kong Lives” (1986). “Although monster movies haven’t completely made a definitive comeback yet, Kong’s appeal this time around seems to be driven by fan interest in a more action-driven, light-hearted adventure film than past iterations,” said Shawn Robbins, a senior analyst at BoxOffice.com. Filmed in Hawaii, Vietnam and Australia’s Gold Coast, “Skull Island” casts Kong as a 100-foot (30- meter) biped who strides his territory like a colossal human, in contrast with the more realistic but less fun knuckle-walking, 25-foot monster of the 2005 movie. The movie originally was supposed to be a Universal feature but in 2015 the studio announced it was letting the Legendary Pictures production move to Warner Bros. as the two companies were already planning “Godzilla vs. Kong” for release in 2020. Jeff Bock, a senior box office analyst for Exhibitor Relations, said “Skull Island” could expect to gross upwards of $50 million in its opening weekend, enough perhaps to topple hit “X-Men” spin-off “Logan,” Hugh Jackman’s final movie as the X-Men mutant Wolverine. “The iconic ape is pure cinematic cash for Warner Bros., which is expecting a colossal hit worldwide along the lines of $500 million-plus,” said Bock. “Why else would you dump $190 million into a film, combined with an advertising campaign that rivals even the biggest summer blockbuster?” — AFP 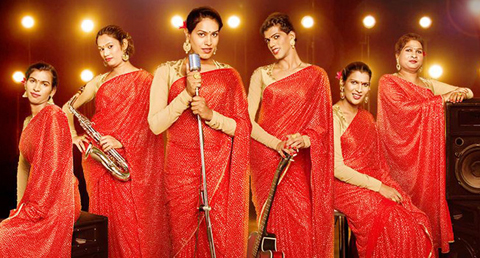 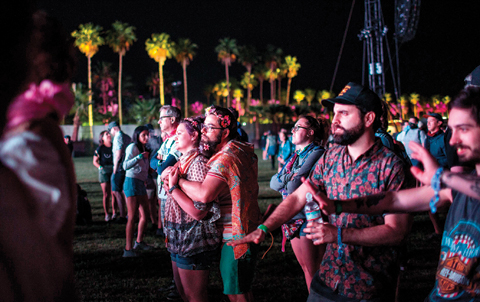 From bondage to flowers, a fashion bonanza at Coachella 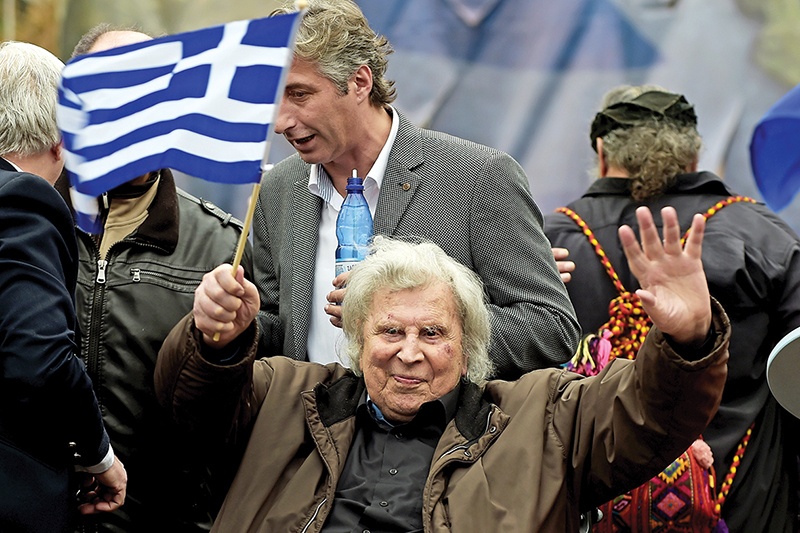 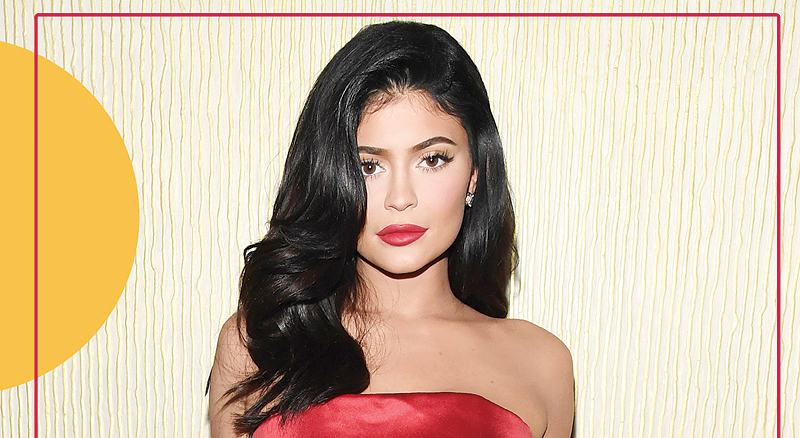 Keeping up with Kylie: Jenner is world’s youngest billionaire