CHENNAI/DHAKA/AMMAN: Nizar Kochery has been fighting for migrant workers’ rights in the courts for decades, but he has never felt so overwhelmed. As the coronavirus pandemic forced tens of thousands of South Asian migrants to leave the Gulf countries where they worked, the Doha-based lawyer was flooded with calls about unpaid wages and job losses.

“Non-payment of wages or benefits has always plagued migrant workers in Gulf countries,” said Kochery, who specializes in labor law and advises many embassies in Qatar. “But during COVID, the impact is being felt 100 times more. People left in fear, in a hurry, and most did not have time to collect pending wages or benefits as they boarded special flights to return home. Now they are counting their losses.”

South Asians have for years travelled to wealthier Gulf countries for employment, mostly as domestic workers or in the construction and hospitality sectors. One migrant worker often supports many relatives and can earn far more than they would make in the same job at home. But their migrant status makes it much harder for them to seek justice when things go wrong – as they have for large numbers in recent months as the pandemic has closed borders and devastated economies.

Even before the pandemic, unions and lawyers like Kochery say, the system for dealing with such cases was lacking. Now, they say, there is a desperate need for an overhaul to cope with the challenges that come with the large-scale return of migrants. The number of wage theft cases reported from Gulf countries rose more than three-fold between April and July compared with the same period last year, says the Business and Human Rights Resource Centre, which advocates for human rights in business.

Bhoomaiah Motapalkula, 38, who worked as an office messenger, had not been paid his full salary since April 2019 when he had to return to India. Now home, he is talking to lawyers about getting the AED 25,000 ($6,800) he says his employer in Dubai owes him. “I trusted my employer each time he reassured me about my wages and handed me a little money to meet my needs,” he told the Thomson Reuters Foundation. “I came home with nothing.”

In Bangladesh, returning migrants have on an average lost about 175,000 taka ($2,000), according to a study by the Refugee and Migratory Movements Research Unit. The charity, which based its figures on interviews with about 50 migrants, found most of the losses were unpaid wages.

Many workers have also lost out on the end-of-service benefits that they typically receive in the Gulf, said Ryszard Cholewinski, senior migration specialist for Arab states with the International Labor Organization (ILO). “Workers that have been affected by the crisis and have lost their employment are leaving without payment of those contractual end of year benefits,” he said. “If you’ve been working in the Gulf for say 15 years, that’s a substantial sum.”

S Irudaya Rajan, a professor with the Centre for Development Studies, estimates up to 1 million South Asian migrant workers have headed home since April and expects many more will do so in the coming months as job losses mount. In 2017, the Gulf region was home to 23 million migrant workers, most of them Asians, according to the ILO.

A petition filed in an Indian court by Lawyers Beyond Borders, a network of legal experts, said employers were taking advantage of mass repatriation programs to repatriate workers who had not been paid their dues. They sought legal remedy from the Indian government for all workers, asking for the claims and grievances of all repatriated Indian migrants to be documented.

India said there were existing mechanisms to help migrants, including online complaint portals and legal aid at embassies, and on Monday the court asked workers to make use of these, calling for proper documentation and follow-up of complaints. But Kochery believes individual workers cannot fight alone. Instead, cases “have to be taken up collectively because workers have just one year to file these cases,” he said, citing labor laws that give workers up to 12 months.

The Qatar government said its Wage Protection System obliges employers to pay all outstanding dues to employees who have left and are unable to return during the pandemic. Workers who have left the country can submit and follow up complaints electronically on the labor ministry’s website, it said in a statement, adding the ministry had resolved 91 percent of complaints lodged between March and August. Companies that violate the Wage Protection System face penalties including one month imprisonment, up to QAR 6,000 ($1,648) in fines, and a ban on issuing new work permits.

Neither Oman nor the United Arab Emirates responded to requests for comment. The Saudi government said workers can log violations through its online dispute settlement platform or, if that fails, take their case to a labor court. But it said foreign workers who have left the country must assign a Saudi citizen or resident to follow up on the case on their behalf. Other Gulf countries also require departed workers to assign power of attorney to a local resident, something unions and labor rights lawyers say is expensive and leaves those unable to do so with no recourse to justice.

Many labor rights campaigners see the current crisis as an opportunity to rework what they say is a system loaded against migrants. “For years we have been fighting for work contracts to include a clause that gives default power of attorney to embassies to file complaints on the behalf of workers,” Kochery said. “Now is the time to set things right, use community welfare funds better and protect migrant workers who don’t know how to access grievance redressal mechanisms. Everyone needs to step up to the crisis because thousands of families depend on it.”

That view is echoed by Isobel Archer, Gulf project officer of the Business & Human Rights Resource Centre. She said companies should take action to allow repatriated workers to file and follow up on claims of unpaid dues from abroad and access documents in their home languages. “Workers don’t have any leverage when the labor system itself is not fit for purpose,” she said, adding that companies should not need states to intervene to ensure their workers have access to justice. “We are talking about large multinationals with the resources… to help migrant workers access the things they are entitled to,” she said.

With their chances of returning to work low, many migrants desperately need those lost earnings. The World Bank forecasts remittances to South Asia will decline by 22 percent to $109 billion in 2020, hit by the global economic slowdown and oil price declines. Motapalkula returned to India in March and is already feeling the pinch. “My savings are running out and I have no job here,” he said. “I am trying, but it is becoming very hard for me and my family to survive. I want my wages back, I worked very hard to earn them.” – Reuters 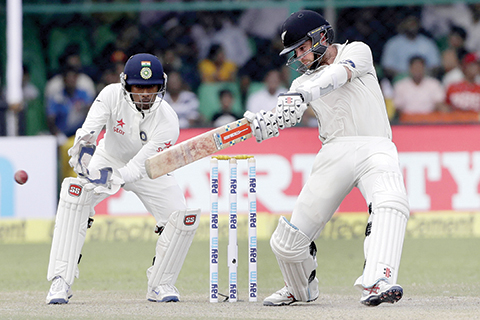 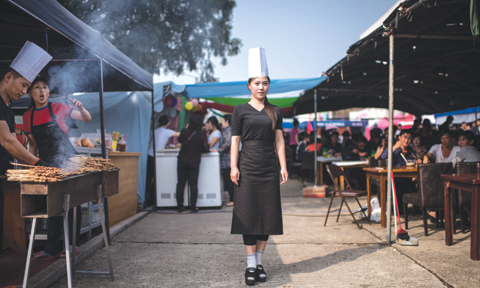 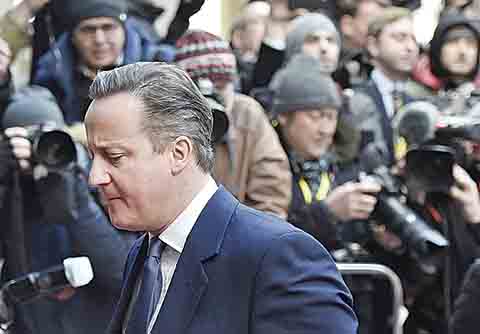