FRANKFURT: The Rhine river in Germany on Friday fell below a key waterline level used as a reference for judging its accessibility for shipping. The water dropped below the 40-centimetre (15.7-inch) reference level in Kaub, a noted bottleneck for shipping where the Rhine runs narrow and shallow.
That level is considered necessary for much of the transport along the river.
But it fell to 38 cm in the early evening in Kaub, about 30 kilometers (18 miles) south of Koblenz, and was expected to fall further by Monday, according to data and forecasts by the federal waterways authority. Transport company Contargo warned its barges would “not be able to sail without danger”.
“For reasons of safety, we shall have to largely discontinue our navigation on the Upper and Middle Rhine”, it said on its website, noting that “no significant rainfall is expected in the coming days”.
About four percent of freight is transported by sea in Germany, including on the Rhine, which originates in Switzerland and runs through several countries including France and Germany before flowing into the sea in the Netherlands. The Rhine has become more important in recent months because, to reduce its dependence on Russian gas in particular, Germany is looking to coal.
But the large power plants are mainly located around the Rhine, a key river for their supply.
Germany’s biggest companies have already warned that major disruptions to river traffic could deal another blow to an economy already beset by logistical difficulties. The 2018 drought, which saw the benchmark depth of the Rhine in Kaub drop to 25 centimeters in October, shrank German GDP by 0.2 percent that year, according to Deutsche Bank Research.

UK economy closes in on recession 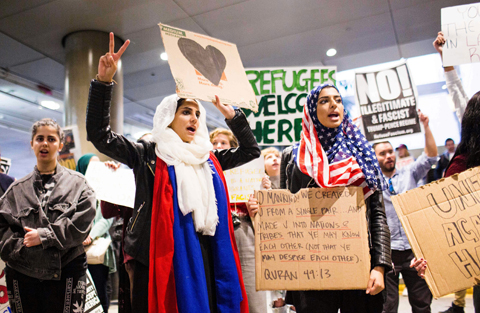 Visa holders rush to board flights amid reprieve 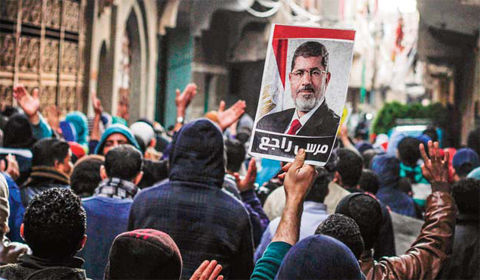 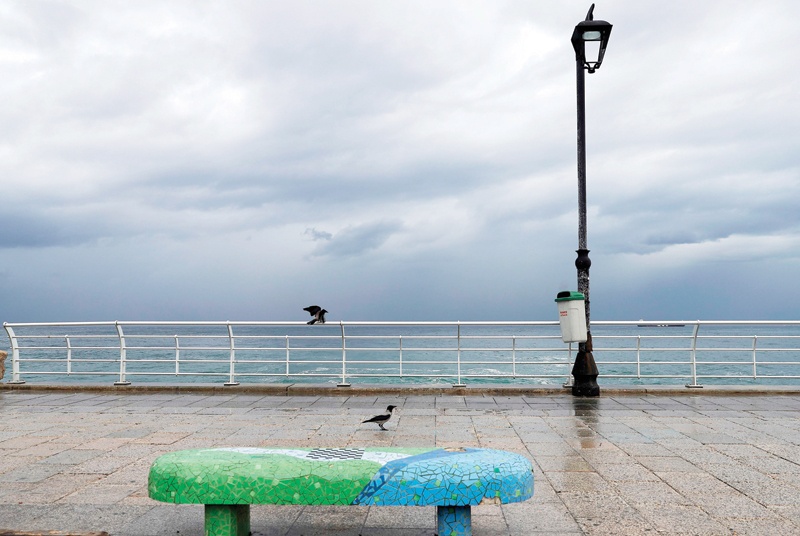 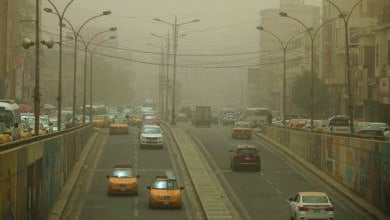