NEW DELHI: Human rights group Amnesty International stopped its work in India yesterday saying the government had frozen its bank accounts in the latest action against it for speaking out about rights violations. The group said it had laid off staff after facing a crackdown over the past two years over allegations of financial wrongdoing that it said were baseless. “This is latest in the incessant witch-hunt of human rights organizations by the government of India over unfounded and motivated allegations,” Amnesty said in a statement.

Its bank accounts were frozen on Sept. 10, it said. Amnesty had highlighted rights violations in recent months in the disputed Jammu and Kashmir region as well as what it said was a lack of police accountability during riots in Delhi in February, and the government had sought to punish it, it said. There was no immediate response from government spokesmen to requests for comment. Prime Minister Narendra Modi’s government has faced accusations that it is clamping down on dissent, including in Muslim-majority Kashmir, where insurgents have battled government forces for more than 30 years.

Critics also say the government is pushing a Hindu-first agenda, undermining the secular foundations of India’s democracy and raising fears among its 170 million Muslim minority. The government denies any bias against any community. politician Shashi Tharoor said Amnesty’s exit was a blow. “India’s stature as a liberal democracy with free institutions, including media & civil society organisations, accounted for much of its soft power in the world. Actions like this both undermine our reputation as a democracy & vitiate our soft power,” he said on Twitter.

‘Freezing dissent’
Amnesty said the federal financial crimes investigation agency, the Enforcement Directorate, had targeted it. “The constant harassment by government agencies including the Enforcement Directorate is a result of our unequivocal calls for transparency in the government, more recently for accountability of the Delhi police and the Government of India regarding the grave human rights violations in Delhi riots and Jammu & Kashmir,” said Avinash Kumar, executive director of Amnesty International India.

“For a movement that has done nothing but raise its voices against injustice, this latest attack is akin to freezing dissent,” he said. Amnesty and other groups have accused police of complicity in the riots in Delhi in which at least 50 people were killed, most of them Muslims. Police denied the allegation. The government has been tightening oversight of foreign non-governmental groups (NGOs), they say.

Last week, the government enacted changes in the Foreign Contribution (Regulation) Amendment Bill setting new conditions for organisations. Some NGOs said the measures seeking tighter control of funds were aimed at creating an air of distrust. Kumar said more than four million Indians have supported Amnesty’s work in the last eight years and about 100,000 Indians had donated money. – Reuters

Pompeo wraps up Greece visit with naval base tour 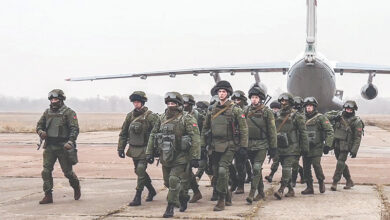 Russia hits back at US criticism of its deployment of troops 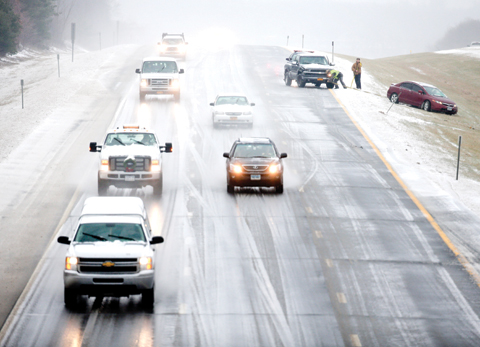 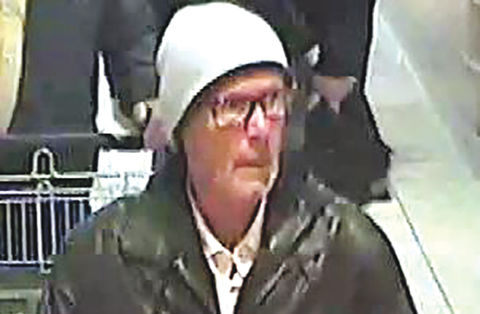 Germany on alert after blackmailer threatens to poison food 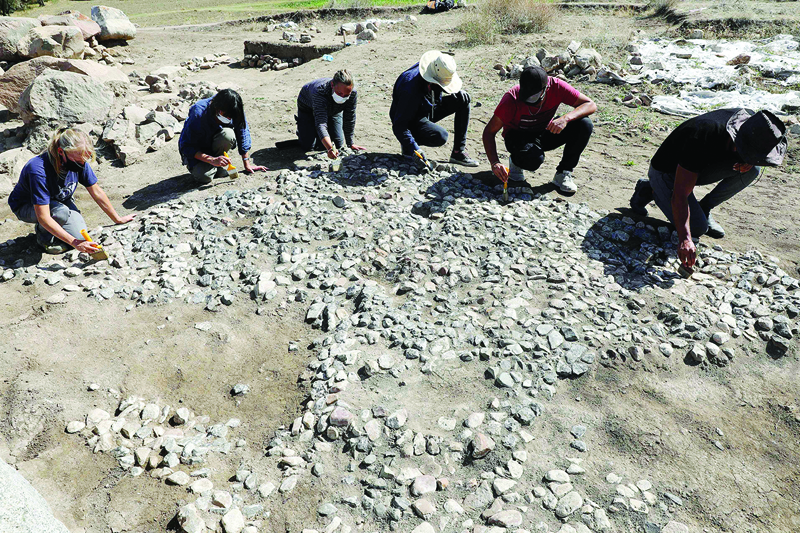