Singer and businesswoman Rihanna is worth a whopping $1.7 billion, Forbes said Wednesday, making her one of the richest woman musicians on the planet. The R&B songstress parlayed success in the singles charts into a huge make-up and fashion empire, with earnings that now dwarf those of other music megastars like Madonna and Beyonce. The Barbados-born Robyn Rihanna Fenty exploded onto the scene in 2005, and logged global hits like “We Found Love” and “Umbrella”, a collaboration with Jay-Z.

But while downloads and tour tickets have contributed to her wealth, it is her business know-how that has rocketed her into the ranks of the uber-wealthy. Forbes, which regularly compiles lists of the world’s richest people, said Wednesday it estimated around $1.4 billion of her nest egg comes from the value of cosmetics company Fenty Beauty, a partnership with French fashion giant LVMH.

Meghan turns 40, asks for help getting women back to work 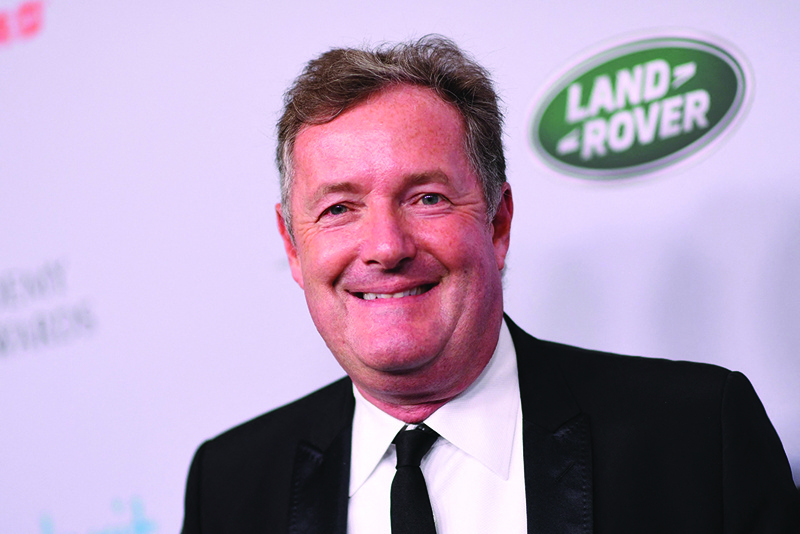 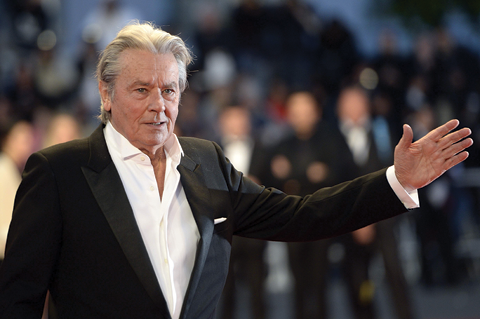 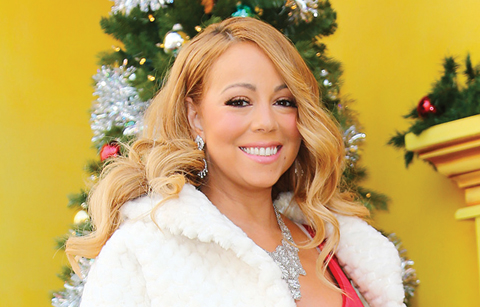 Mariah Carey Xmas song is most streamed on Spotify 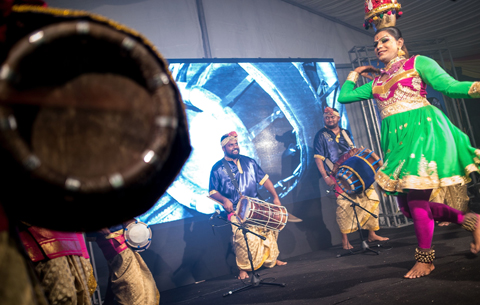