RIO DE JANEIRO: Rio Paralympics organizers declared mission accomplished yesterday ahead of a closing ceremony that will celebrate the against-the-odds success of the Games but also pause to remember an Iranian cyclist killed in a race. Eleven days of competition where China dominated the medals table, followed by Britain, Ukraine and the United States, were ending Sunday with the last few events, including marathons and wheelchair rugby.

And at the closing ceremony in Rio de Janeiro’s Maracana football stadium Brazilian officials were officially to hand over to Tokyo for the 2020 Olympic and Paralympic Games. “Mission accomplished,” said Carlos Nuzman, president of the Rio Olympic and Paralympic organizing committee. Referring to the political instability and deep recession hurting Brazil as it put on South America’s first Olympics in August and the Paralympics this month, he said it had been “a mission of many doubts.” “But this committee never gave up,” he said.

The upbeat mood in Rio however was darkened late Saturday by the death of Iranian cyclist Bahman Golbarnezhad, 48. The athlete, who wore a prosthesis on his left leg, fell during a mountainous descent in the road race and died soon after of a heart attack. Philip Craven, the International Paralympic Committee president, called the tragedy “truly heart-breaking.” A minute’s silence was planned at the closing ceremony. Nevertheless, Rio was expected to put on a dazzling show at the Maracana, featuring Brazil’s rich music and dance culture to celebrate a far better Paralympics than many had believed possible. “This will be a time for celebration… a final act,” said the ceremony’s producer Flavio Machado.

DEFYING EXPECTATIONS
Watching the Paralympic marathon along the seafront in Copacabana, spectator Marcelo Augusto Miranda Costa said the Games had been “a moment of magic for the city.” “We’re going to miss them, yes,” he said. Juliana Leal Fluzer Costa, who had come from the capital Brasilia, also called the Games a success- a “nice surprise.” “We’ve seen that the people of Rio embraced these Games,” she said.

The generally positive ending was quite the turnaround from a few weeks ago when the Rio organizers’ woeful finances in the wake of the August Olympics and a stunning lack of interest in tickets raised fears of failure. On the eve of the Paralympics, the Brazilian Senate pushed president Dilma Rousseff out of office in a bitter impeachment battle. Her replacement and fierce enemy Michel Temer was loudly booed when he appeared at the opening ceremony on September 7.

There were also tensions over a ban imposed by the International Paralympic Committee on the entire Russian team because of alleged state doping. But while the stadiums and arenas were initially empty, the rhythm soon picked up, with noisy and passionate Brazilian fans providing worldclass atmosphere. By the end, officials said Saturday, they had sold 2.1 million tickets-fewer than London in 2012 but more than Beijing four years earlier. Part of that success, however, was due to many tickets being sold for as little as $3 — or given to school children in an international fill-the-seats campaign.

HOT PERFORMANCES
The gap between the Olympic and Paralympic performances is gradually blurring with disabled athletes breaking records after records in Rio. Among the stars were Brazil’s swimmer Daniel Dias who added four golds, three silvers and two bronzes to his existing medal haul from Beijing and London-which has won him descriptions as the Michael Phelps of the Paralympics.

There was amazement in the 1,500m track race when Algeria’s Abdellatif Baka set a new record that was actually faster than the winning time by Olympic gold medalist Matthew Centrowitz in the same stadium a month earlier. However, Centrowitz won in what was by Olympic standards a near-record slow race, meaning Baka’s outstanding time was of mostly symbolic significance. Once more it was China that dominated overall, with almost 100 medals more than its nearest rival, Britain, which held a comfortable second place. The big country missing in the top section of the standings, however, was Russia, which during the London Games won 102 medals, including 36 golds. — AFP 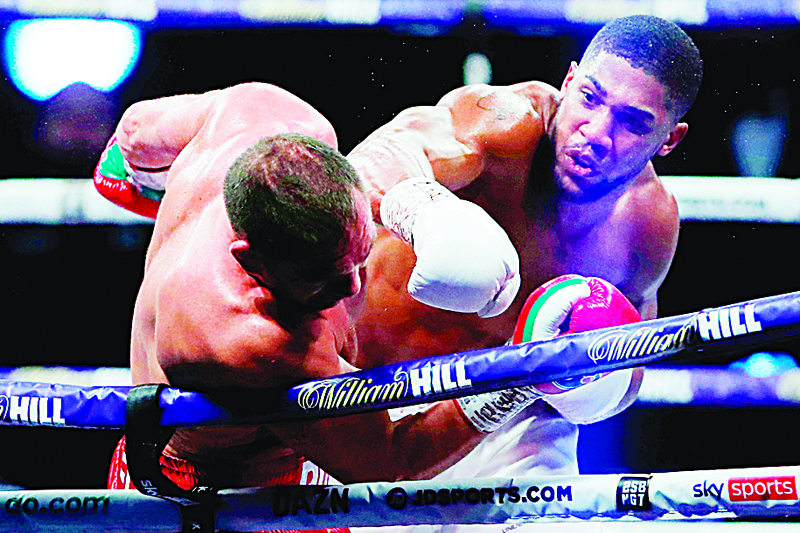 Joshua-Fury deal could be done in 2 days: Promoter 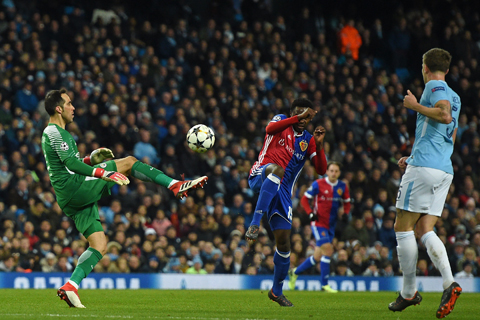 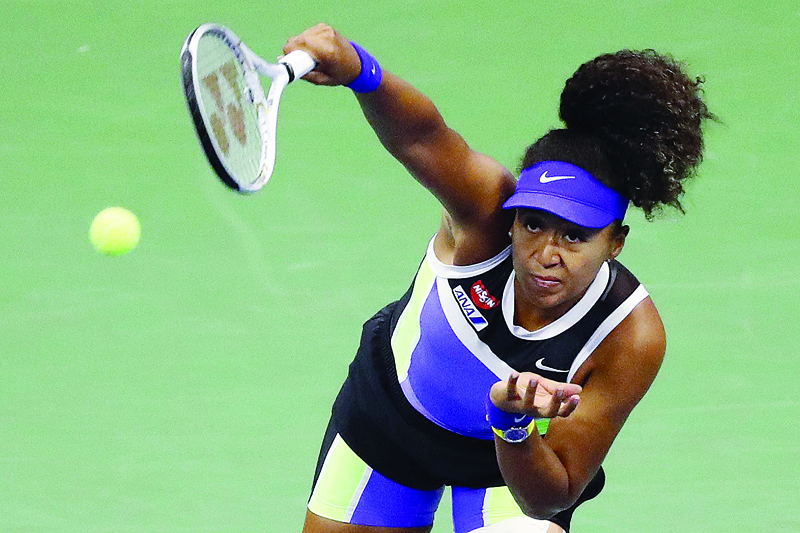 Osaka, Zverev into US Open last 4 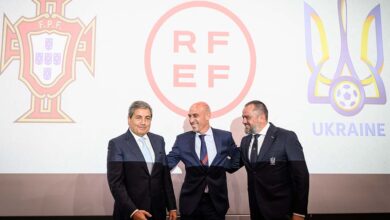