DUBAI: Saudi King Salman has begun weighing in to try to defuse the growing crisis over missing journalist Jamal Khashoggi, as the kingdom goes on the offensive triggering a fierce online media campaign. In a phone call with US President Donald Trump yesterday, the king denied “any knowledge of whatever may have happened ‘to our Saudi Arabian citizen'”, the US leader said in a tweet. Trump added he was “immediately” sending Secretary of State Mike Pompeo to Riyadh “to meet with the king” for talks on the crisis.

The disappearance of Khashoggi, last seen entering the Saudi consulate in Istanbul on October 2, has whipped up international concern, with new Crown Prince Mohammed bin Salman increasingly the focus of sharp criticism. Turkish officials have said they believe Khashoggi-a Washington Post contributor who was critical of Prince Mohammed’s policies-was killed inside the mission, and lurid claims have even been leaked that he was tortured and even dismembered.

After an initial silence, Riyadh said Khashoggi had left the consulate safely and then at the weekend denied as “baseless” claims that orders were given to have him killed. As western companies began to distance themselves from the oil-rich Gulf nation which is seeking outside investment to diversify its economy, the king also Sunday discussed the scandal with Turkish President Recep Tayyip Erdogan.

He reiterated Riyadh’s “solid” relations with Ankara, according to the state-run Saudi Press Agency. It is not the first time that King Salman has sought to ease tensions surrounding the 33-year-old Prince Mohammed, who has been cultivated by the US but whose reformist credentials are being quickly shredded by the mystery surrounding Khashoggi’s fate. In an earlier phone call with Trump in April, King Salman reiterated Riyadh’s position that Jerusalem must remain the capital of Palestine amid speculation that the kingdom had given up on the longstanding position.

‘A message to the US’
Aleksandar Mitreski, a security and defense analyst, said Saudi Arabia cannot control the international narrative but can try to alleviate the most damaging fallout. Saudi Arabia warned Sunday it would retaliate against any sanctions imposed over the Khashoggi’s disappearance after Trump threatened “severe punishment” if the writer was found to be a victim of a state-sponsored killing. “The purpose of (Sunday’s) message broadcasted by the Saudi national media is twofold: one goal is to satisfy the domestic public opinion that Saudi Arabia and its royal family will not be humiliated and the other goal is to send a message to the US,” Mitreski, researcher at the University of Sydney, told AFP.

The kingdom’s warning was not only a response to Trump, but also targeted at US decision-makers amid rising calls for Congress to step in and put key arms sales on hold, he said. “It will be the task of political advisors and strategists to prevent Trump from causing damage to the US-Saudi relationship,” he added. As the United States and Turkey have ratched up pressure on the kingdom, Saudi companies, officials and princes have also gone online in a wave of solidarity with the ruling family.

‘Kingdom always prevails’
Saudi flags, photos of the king and crown prince looking stern, and pro-Saudi hashtags were making the rounds on social media yesterday with a common theme: Saudi Arabia and its ruling family are a “red line”. Saudi Minister of Information Awwad Al-Awwad tweeted on Sunday that the kingdom “always prevails against its enemies… under the wise leadership of the king and crown prince” using the Arabic hashtag #Saudis_In_Line_With_TheLeadership.

Billionaire Prince Al-Waleed bin Talal-who was among those temporarily detained as part of what Saudi authorities said was an anti-corruption crackdown-tweeted an image of the Saudi flag Sunday in support of the ruling family, saying: “God, then the king, then the nation.” One Twitter user said the Saudis “will not bow down and will not kneel, but only to God… We are all Salman, and we are all Mohammed”. Some Saudis opted to remain silent for fear of consequences. “What is the use of discussing an issue that might throw you in a place you don’t want to be?” a Saudi citizen, residing in Dubai said on condition of anonymity.

‘Let us wait quietly’
James Dorsey, a fellow at Singapore’s S Rajaratnam School of International Studies, said Saudi Arabia was stepping up moves against criticism. “There’s been stark repression of anyone whose comments are not supportive of the government,” he said, as Saudi’s public prosecutor warned earlier this week that those spreading fake news can be sentenced to five years in jail. There has been “a concerted effort on social and state-controlled media to portray Khashoggi’s disappearance as a conspiracy against the kingdom”, he added._ AFP

Lewinsky affair not an abuse of power, says Hillary Clinton 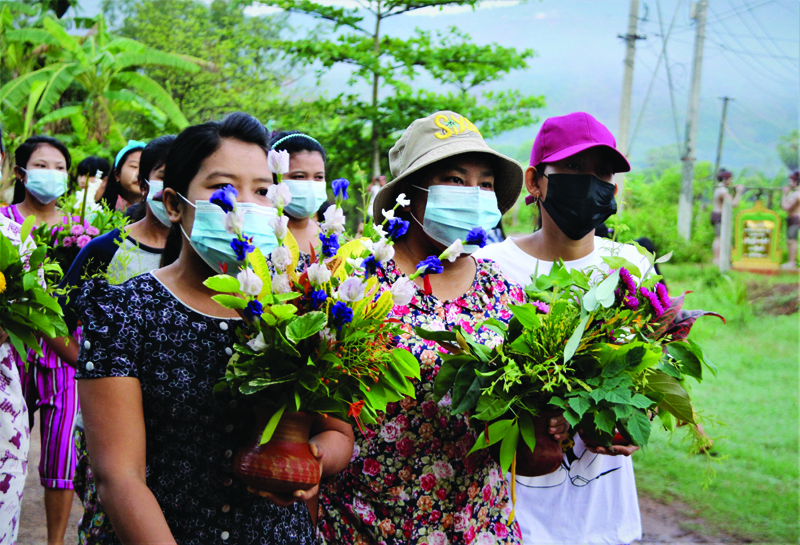 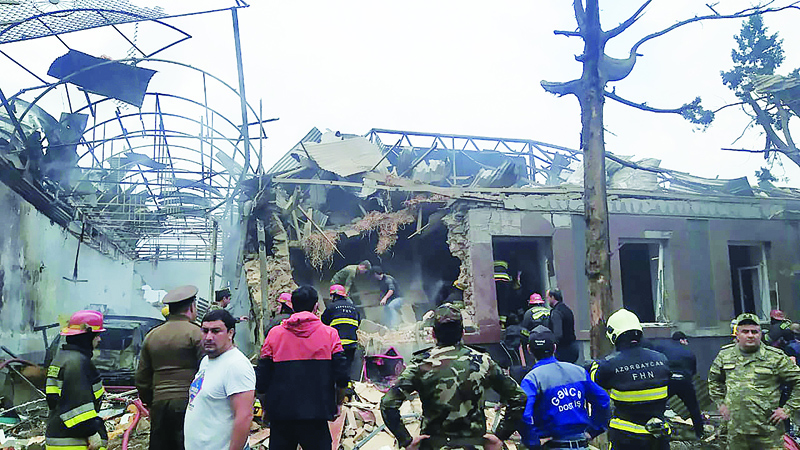 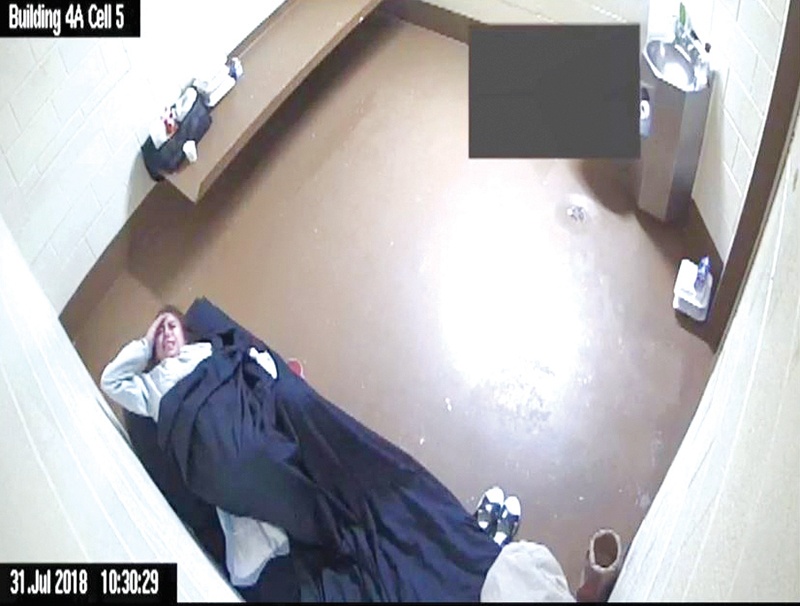 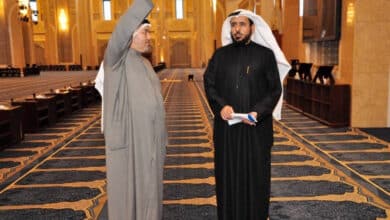