DUBAI: Saudi Arabia’s plans to sell state assets – including a stake in energy giant Saudi Aramco – are becoming even more important to its finances as a recession slows Riyadh’s effort to close a budget deficit caused by low oil prices. Last December, Riyadh released a plan to abolish the deficit by 2020, cutting it from $79 billion or 12.3 percent of gross domestic product in 2016 via steps such as domestic energy price hikes and tax rises. The plan eased investor fears about Saudi Arabia’s fiscal stability and reduced pressure on its currency.

But in recent weeks, it has become clear from official statistics that the 2020 target is much too optimistic, economists said. Austerity measures so far have pushed the economy into recession, with GDP shrinking for a second straight quarter in the April-June period. The slump is a threat to ambitious economic reforms announced by Crown Prince Mohammed bin Salman, who wants to boost private sector growth and develop non-oil industries. So the government has delayed further austerity steps that could hurt businesses or consumers.

Riyadh is reconsidering the speed at which it imposes austerity to avoid pushing up unemployment, the International Monetary Fund said this month. Finance Minister Mohammed al-Jadaan told Bloomberg television in Washington last week that the government would not rush to lift domestic energy prices further. The result may be a fresh emphasis on raising money from the Aramco sale and other privatization exercises, until the economy recovers enough to let Riyadh proceed at full speed with austerity, economists in the region said.

“The austerity measures have a cumulative impact on economic momentum-each stage becomes even harder,” said Monica Malik, chief economist at Abu Dhabi Commercial Bank. “If oil stays at $50 to $60 a barrel, we expect to see deficits way beyond 2020.” The government faces a chicken-and-egg problem: it needs to spend more to boost growth, but finding more funds to spend is hard when growth is low. By obtaining tens of billions of dollars in funds from abroad, the privatization program could be a way out of this dilemma, Malik said.

Sources told Reuters this month that China was offering to buy up to 5 percent of Aramco directly. Consultancy Eurasia Group said it would be tempting for Riyadh to accept such a proposal in advance of a public offer and international listing of Aramco shares, which could occur in late 2018 or 2019. “An immediate cash injection through a private placement could prove too attractive to turn down,” Eurasia said. An Aramco spokesman said a range of options for a public listing of Aramco remained under active review. “No decision has been made and the IPO process remains on track,” the spokesman said without elaborating.

Deficit
Many economists expect the government to hit its deficit target of $53 billion or roughly 8 percent of GDP this year, helped by higher oil prices. Shrinking the gap further will be a slow and painful process, however, they say. One austerity step, imposing a 5 percent value-added tax, looks likely to go ahead in January; an IMF official said official preparations for it were proceeding well. VAT may raise around $13 billion in annual revenues, the IMF has estimated.

But VAT will be a heavy drag on the economy, equal to about 2 percent of GDP. Growth of the non-oil sector of the economy has already dropped near zero, so there may be little room for Riyadh to introduce more austerity over the next 12 months – or at the very least, it may need to soften its steps. That could leave privatization as Riyadh’s best bet for fresh money to reinvest in economic growth, economists said.

Saudi officials have said sales of non-oil state assets, from hospitals and educational facilities to airports and the postal service, should eventually bring in $200 billion. But legal and bureaucratic obstacles are slowing the process of selling these assets, so Aramco is likely to be the first big money-earner. At the $2 trillion valuation which Saudi officials have predicted for Aramco, selling a 5 percent stake would bring $100 billion. Most private analysts expect a much lower valuation, but the government might still earn $50 billion or more.

Helima Croft, global head of commodity strategy at RBC Capital Markets, said that beyond running up its foreign debt – an uncomfortable prospect for many Saudi officials – Riyadh had few options to obtain more money. “Available options beyond more borrowing include additional austerity measures and a more proactive push for higher oil prices. The former is unpopular with large segments of the population, and the latter is difficult to sustain because of the US short-cycle oil producers. “I think they clearly still want to proceed with an international listing (of Aramco), but opting first for a private placement seems to be the one clear way to generate revenue in the near term.”–Reuters 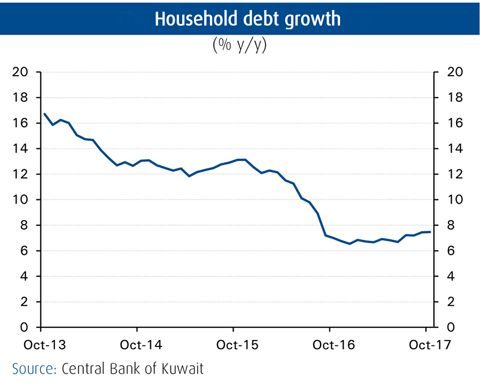 Kuwait’s consumer sector on the mend amid broad-based recovery 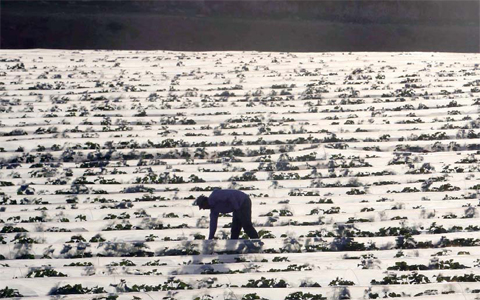 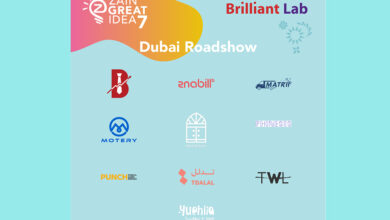 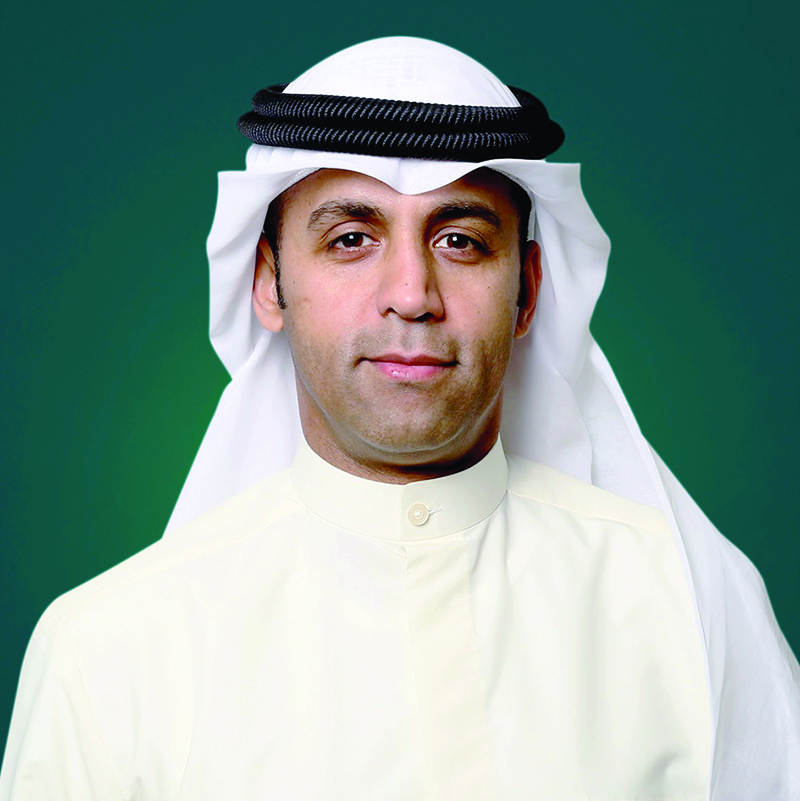 KFH: For first time in Kuwait, smart watches to perform transactions through ATMs