RIYADH/DUBAI: Saudi Arabia said yesterday there is no room for mediation in the kingdom’s deepening diplomatic dispute with Canada, and that Ottawa knew what it needed to do to “fix its big mistake”. “There is nothing to mediate. A mistake has been made and a mistake should be corrected,” Foreign Minister Adel Al-Jubeir told a news conference in Riyadh. In an indication that the quarrel may worsen, Jubeir said that the kingdom was still “considering additional measures” against Canada, but did not elaborate.

Saudi Arabia on Sunday froze new trade with Canada and expelled the Canadian ambassador in retaliation for Ottawa’s call to free arrested Saudi civil society activists. It also ended state-backed educational and medical programs in Canada, making plans to relocate tens of thousands of Saudi students and patients to other countries. Responding to a question about the reason for the activists’ arrests, Jubeir said that charges against them would be made public once their cases reach the courts, repeating earlier allegations that they had been in touch with foreign entities. “The matter is not about human rights; it is a matter of national security,” the minister said.

Canadian investments in Saudi Arabia were still ongoing and would not be affected by the dispute, he said. On Tuesday, Reuters reported that Canada plans to seek help from United Arab Emirates and Britain to defuse the row, citing sources familiar with the matter. The Financial Times (FT) reported the Saudi central bank and state pension funds had instructed their overseas asset managers to dispose of their Canadian equities, bonds and cash holdings “no matter the cost”, citing unidentified sources.

The central bank did not immediately respond to a Reuters query for comment. A Canadian departmental spokesperson said Global Affairs Canada continues to seek clarity from the Saudi Arabian government on various issues. A source at a Saudi bank told Reuters the bank was contacted by the central bank yesterday afternoon asking for information about all their Canadian exposure – investments in Canada and foreign exchange positions. The bank had received no instructions to sell assets as they do not have any exposure there, the source said.

Russia voiced support for Saudi Arabia in its worsening row with Canada, telling Ottawa it was unacceptable to lecture the kingdom on human rights. Since rising to power in 2015, Crown Prince Mohammed bin Salman has courted Western allies to support his reform plans, offering billions of dollars of arms sales and promising to fight radicalism in the kingdom. But the row threatens to slow Riyadh’s foreign investment drive, a campaign already unsettled by a series of assertive foreign policy initiatives by the top oil exporter.

Inflows slowed in recent years mainly due to low oil prices, but regional turmoil doesn’t help, critics of the government say. “Saudi Arabia simply cannot afford to alienate any other sections of the global community in the midst of its unpopular military engagement in Yemen, its indirect confrontation with Iran,” commentator Jamal Khashoggi wrote in the Washington Post. The kingdom has taken several measures to punish Ottawa. In addition to the trade freeze, Riyadh has stopped sending patients to Canadian hospitals and “is coordinating for the transfer of all Saudi patients from Canadian hospitals …” It was unclear how many Saudi patients would be affected by the decision and how many were covered by the kingdom’s healthcare system. The government provides healthcare services through several government agencies for public employees.

Canada’s Prime Minister Justin Trudeau was expected to hold a news conference in Montreal, where he will be pressed on the diplomatic crisis. The dispute may hurt what is a modest bilateral trade worth nearly $4 billion a year. Canadian exports to Saudi Arabia were about $1.12 billion in 2017, or 0.2 percent of the total value of Canadian exports. Canada has indicated it will not back down, despite the risk of imperiling business deals including a $15 billion agreement to sell Riyadh light armored vehicles.  If the deal is scrapped, thousands of jobs could be lost in Canada, experts say. 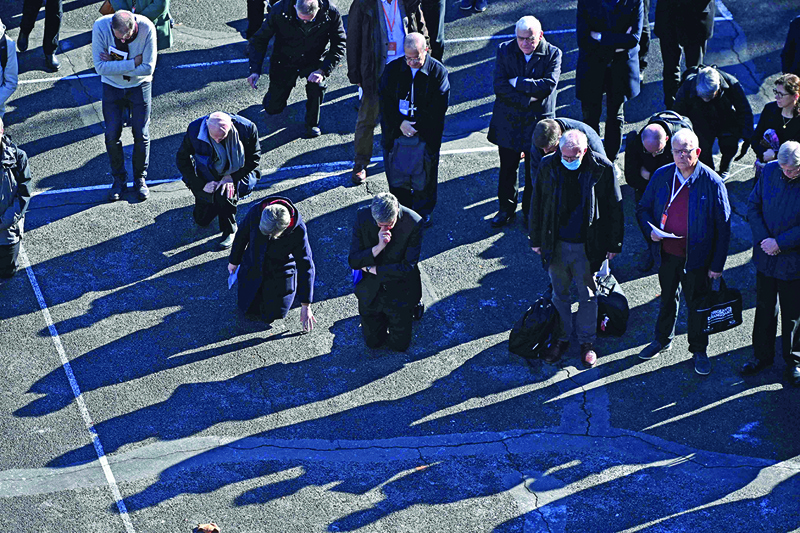 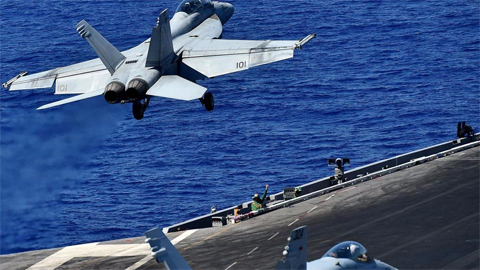 US strike in Somalia killed 60 militants 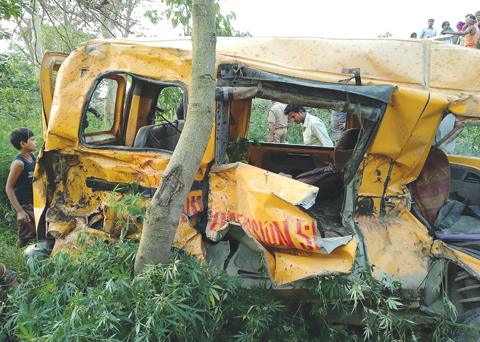 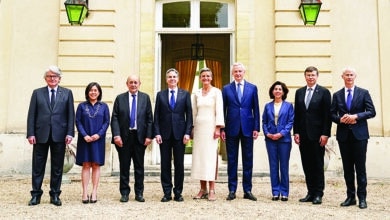 US, EU to ramp up chip making and raise pressure on Russia