KUWAIT: Residents of areas between Salwa and Funaitees have been experiencing water shortages for the past two days. Some residential houses or buildings with only a few apartments and little consumption of water may have not noticed it, as water supply was cut for several hours, returned, then stopped again. Buildings with greater water usage were affected, as the water reserves in tanks were not enough for the entire day for all the tenants.

According to the emergency line of the Ministry of Electricity and Water, water cuts began on Wednesday in Funaitees, and later extended to Salwa. “The Ministry of Public Works asked our ministry to cut the water as they are working on road constructions, and it’s difficult for them to complete their work without stopping the supply of water from the pipes underneath,” the emergency hotline operator told Kuwait Times yesterday.

He said that the center has received thousands of calls from various areas. “The route of the construction works is long and passes through many areas. It has caused inconvenience to many people, but they have to be patient. Water should be back by midnight,” he said, adding further water cuts are not expected. He also advised buildings with a large number of tenants to buy water from tankers. 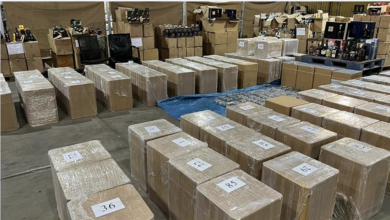 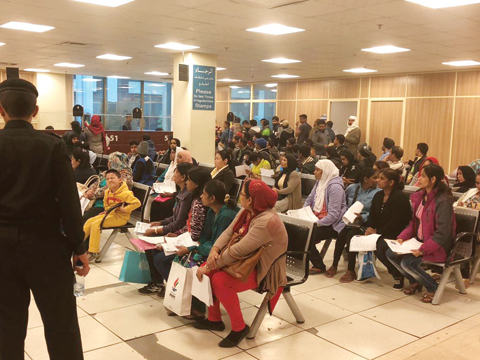