VISAKHAPATNAM: Rohit Sharma said opening the batting suited him across all formats after he hit a century yesterday in his new role in Test cricket against South Africa. The 32-year-old Sharma — a star of India’s limited-overs side — made 115 on a rain-hit day one of the opening match as India reached 202 without loss in Visakhapatnam.

Sharma and Mayank Agarwal, on 84, made the South African bowlers toil after the hosts elected to bat first at the start of the three-match series. “I think it suits my game,” Sharma told reporters. “Just wear the pads and go in to bat. I don’t like the waiting game.

“You know the bowlers who are bowling with the new ball, so the game plan is easier for you… At number six, the ball is reversing, field placement is different and you need to keep all those things in mind.”
A sudden thunderstorm forced the umpires to call tea early, and no further play was possible after heavy rains lashed the coastal city and washed out the final session. Sharma completed his fourth Test century in the second session with a single off debutant spinner Senuran Muthusamy to raucous cheers from the home crowd and the dressing room.

He hit five sixes and 12 fours from 174 balls and showed frequent glimpses of the form that has made him such a feared one-day batsman. “Opening the batting is a different ball game in red ball cricket. Of course mentally you have to train your mind more than anything else,” he said.
“You have to challenge yourself to play the new ball and take the game forward.” Agarwal, like Sharma, also used his feet to good effect against the South African spinners, who struggled on the batting-friendly pitch.
Playing his fifth Test since making his debut last year, Agarwal raised his fourth half-century with a six off Keshav Maharaj. Both Sharma and Agarwal — who hit 11 fours and two sixes — took apart the opposition bowling in the second session of play as India scored 111 runs after taking lunch at 91-0.

Sharma, who got to his 50 before lunch, shifted gears and went after the slow bowlers as he hammered off-spinner Danie Piedt for two successive sixes to move into the nineties.

“We wanted to use our feet and get closer to the ball and then obviously those are my shots that I play and I wanted to back myself and back my game,” said Sharma. South Africa captain Faf du Plessis rotated his spinners for a large part of the day with intermittent spells from pacemen Kagiso Rabada and Vernon Philander.

Philander, who got Sharma out for a two-ball duck in a practice game last week, tested the senior batsman early on in the innings by swinging the ball both ways. Sharma got off the mark as an opener in the longer format in style as drove Rabada for a boundary at backward point.
India, who top the Test World Championship rankings, are looking for a record 11th Test series win at home. – AFP 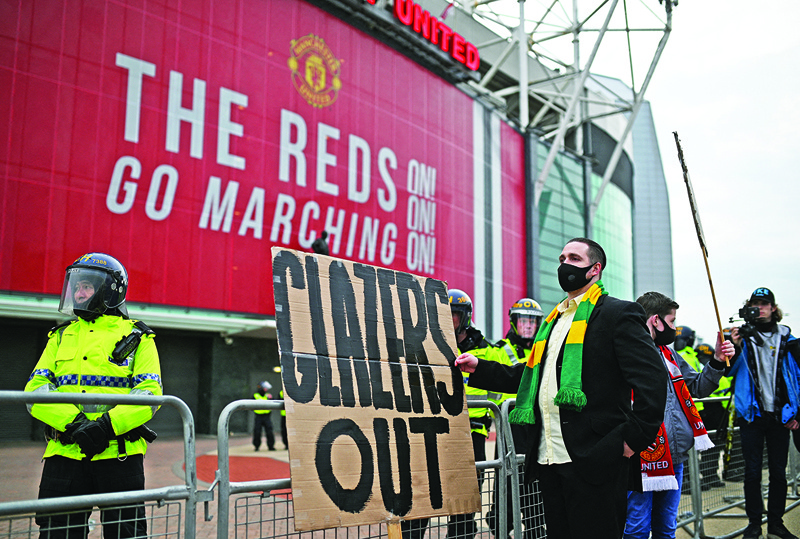 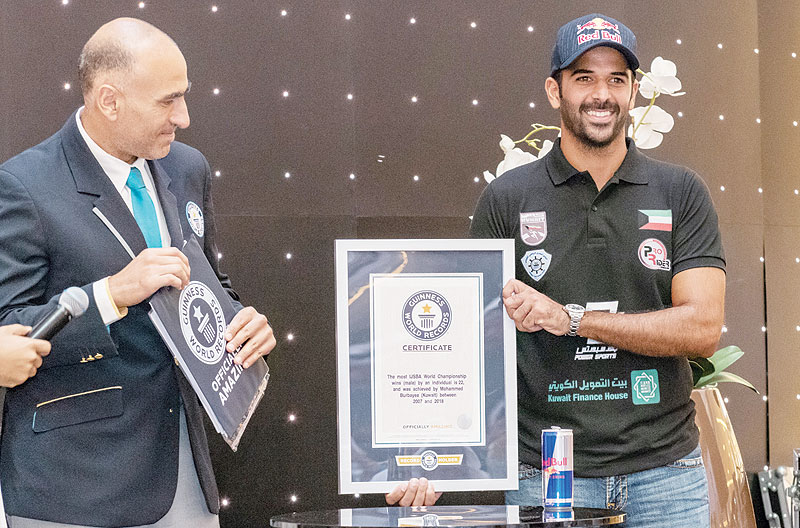 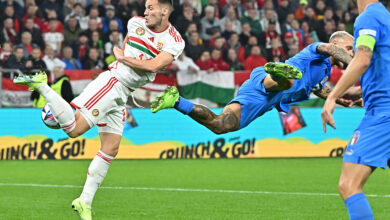 England rally in 6-goal thriller to ease pressure on Southgate 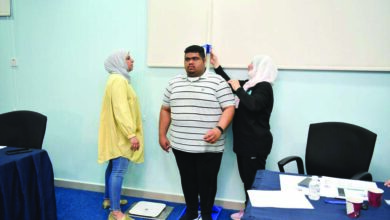