PORTO: Cristiano Ronaldo returns to his native Portugal for the first time as a Juventus player as his side face Porto tonight with the Italian giants fighting to keep up with Europe’s most powerful clubs in the Champions League. On the field Juve are still finding their feet under novice coach Andrea Pirlo but they crave European glory more than anything having lost five Champions League finals since last winning the trophy in 1996.

Off the pitch, meanwhile, their chairman Andrea Agnelli is one of the leading figures behind plans to reform the continent’s elite club competition. Agnelli, also the influential chairman of the European Club Association, has long been one of the main backers of a Champions League which guarantees access to an elite few and makes it harder for other clubs to gain entry.

Amid talk of a breakaway Super League which would undoubtedly feature his club, Italy’s richest and most successful, the 45-year-old has given his backing to an expanded Champions League starting from 2024 onwards, guaranteeing more matches and, ultimately, more money.

“I think it is our duty to think ahead and guarantee that football remains the best sport in the world,” Agnelli said recently, as he pondered the challenges of trying to ensure Generation Z doesn’t lose interest in the sport. “Everything should be based on sporting merit, but we should remember where our fans of the future are. It is our strong view that more European matches are welcome.”

Juventus have dominated Serie A for the last decade without managing to win the Champions League. Porto, meanwhile, are the only club from outside the so-called ‘Big Five’ leagues in this season’s last 16. Both are two-time European Cup winners. For the Turin side, success in Europe this season appears even more important as their domestic domination shows signs of faltering under Pirlo with hopes of a 10th consecutive Scudetto in peril.

A 1-0 defeat at Napoli on Saturday left Juventus eight points adrift of leaders Inter Milan, albeit with a game in hand. “This defeat will not bring us down,” insisted Ronaldo. “Let’s raise our heads and think about the Champions League.” Porto, meanwhile, have drawn their last four games domestically and are 10 points behind league leaders Sporting Lisbon.

Ronaldo v Pepe
Juve’s hopes will be on five-time Ballon d’Or winner Ronaldo, the Champions League record goal-scorer with 134 goals, signed from Real Madrid in 2018 to deliver them the trophy. Ronaldo faces a Portuguese team for the first time since 2016 when with Madrid he beat his former club Sporting 2-1. But his last Champions League visit to the Estadio do Dragao dates back to a quarter-final, second leg in April 2009 with Manchester United.

The tie was poised at 2-2 after a tricky first leg at Old Trafford. But, six minutes in, Ronaldo gathered the ball 35 meters out to unleash a thunderbolt for the only goal of the game and send his side through. Ronaldo has played 12 European games against Portuguese teams, split between Benfica, Porto and Sporting. He has four goals against them and as many assists. “I expect to win but we know it’s going to be very tough,” Porto captain Pepe told UEFA.com.

The 37-year-old played alongside fellow Portuguese international Ronaldo at Madrid where they won three Champions League trophies together. “In my opinion, they’ve got the best player in the world in Cristiano Ronaldo,” continued the Brazil-born defender. “I’ve never played against him. So we’ve our work cut out for us. It will be a special match, more between Porto and Juventus than the one between Pepe and Ronaldo. Porto have never yet beaten Juventus. I hope this can be the first time.” – AFP

Ricciardo under pressure to deliver for McLaren, says Norris 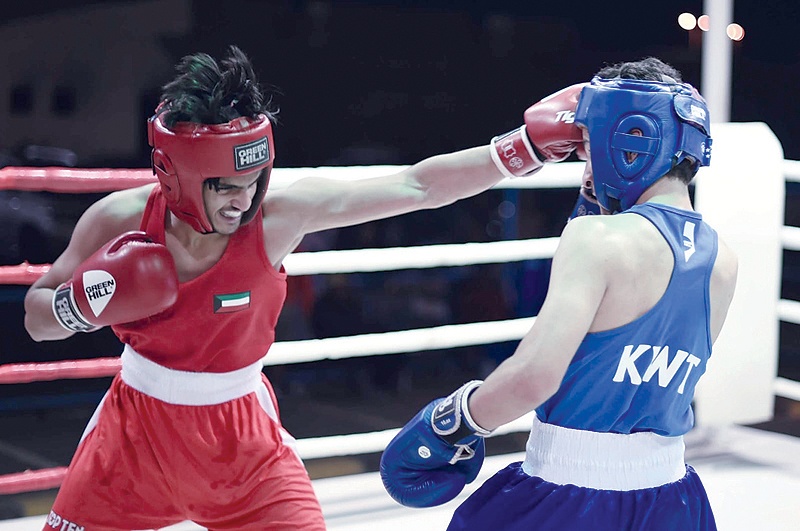 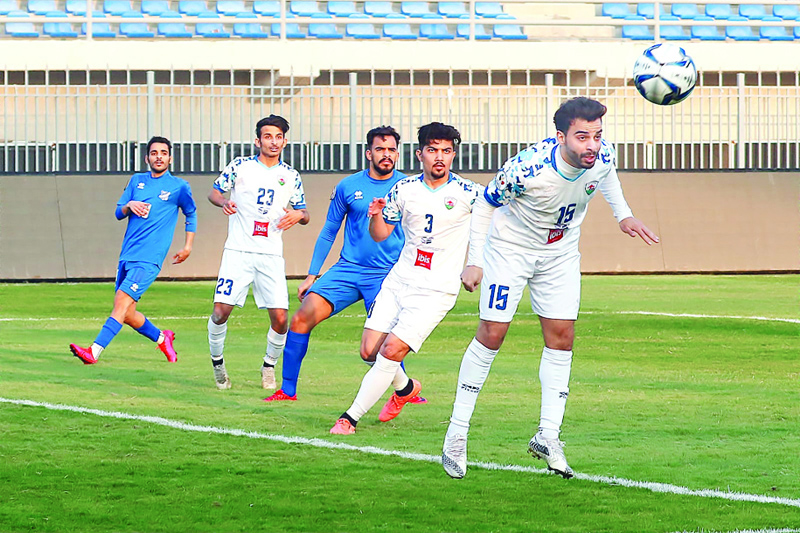 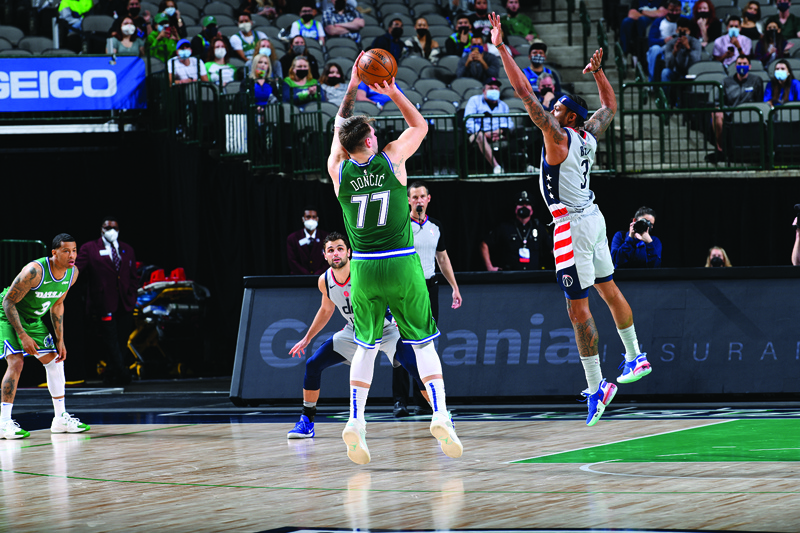 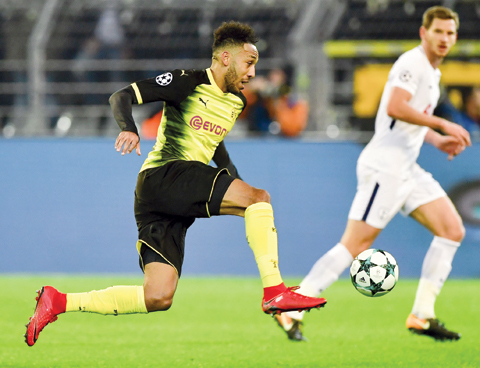