MILAN: Cristiano Ronaldo turns his focus back to Juventus’s quest for a treble this season today after losing out in the FIFA’s best player of the year award. Five-time Ballon d’Or winner Ronaldo skipped the awards ceremony in London on Monday as his former Real Madrid teammate Luka Modric beat him for the award.

The 33-year-old Portuguese star also lost out to Liverpool’s Mohamed Salah for the Puskas Award for the best goal. He had been nominated for his superb overhead bicycle kick for Real Madrid against Juventus in last season’s Champions League quarter-final, which even drew a standing ovation from Juventus supporters in Turin.

Juventus coach Massimiliano Allegri had backed Ronaldo-who has scored three goals in his last two league games-for the award, as he led the way in the Champions League with 15 goals to help Real to a third straight title.

“With no offence to Luka Modric, I’d give the Ballon d’Or to Ronaldo for what he did last season. I think he deserves it,” said Allegri. The Italian champions face a heavy week in Turin with three games in their Allianz Stadium in the space of seven days.

After today’s game against 18th-placed Bologna, who shocked Roma 2-0 at the weekend, Juventus play Carlo Ancelotti’s Napoli in a top-of-the table clash on Saturday. Juventus have had a perfect start to the season with five wins and 15 points-three points ahead of Napoli.

Allegri’s side also play Swiss club Young Boys in the Champions League a week on Tuesday, a game which Ronaldo will miss after his controversial sending off against Valencia in Spain.

ROMA CRISIS
Napoli host promoted Parma, before their trip to Turin, with an eye on their Champions League game against Liverpool in Naples. “We won there (Juventus) last season and still finished second,” said Napoli striker Lorenzo Insigne.

“If we don’t win the midweek game with Parma, then the result with Juve is irrelevant, so we have to take it one at a time.” Under-pressure Roma host promoted Frosinone looking for a boost after slipping to 14th with their weekend defeat in Bologna.

Coach Eusebio Di Francesco has reportedly been given a week to save his job, starting against the newcomers from outside Rome, before the city derby against Lazio at the weekend.

Frosinone are second from the bottom of the table with 12 goals conceded, including two to Juventus last weekend. “At the end of the year when the points are counted the matches like the one in Frosinone you don’t remember immediately, but you know how important they were,” said Allegri.

Roma then host Czech club Viktoria Plzen in the Champions League next week, having lost their opener to holders Real Madrid.

Meanwhile, Inter Milan face a tough task against Fiorentina in the San Siro with coach Luciano Spalletti serving a touchline ban for his over-exuberant goal celebration against Sampdoria.

Inter have been struggling but their last-gasp win against the Genoa side followed their come-from-behind 2-1 win in the Champions League against Tottenham. Spalletti’s side travel to the Netherlands to play PSV Eindhoven in the Champions League next week. Fiorentina are third in the table five points adrift of Juventus, with Inter in ninth. – AFP 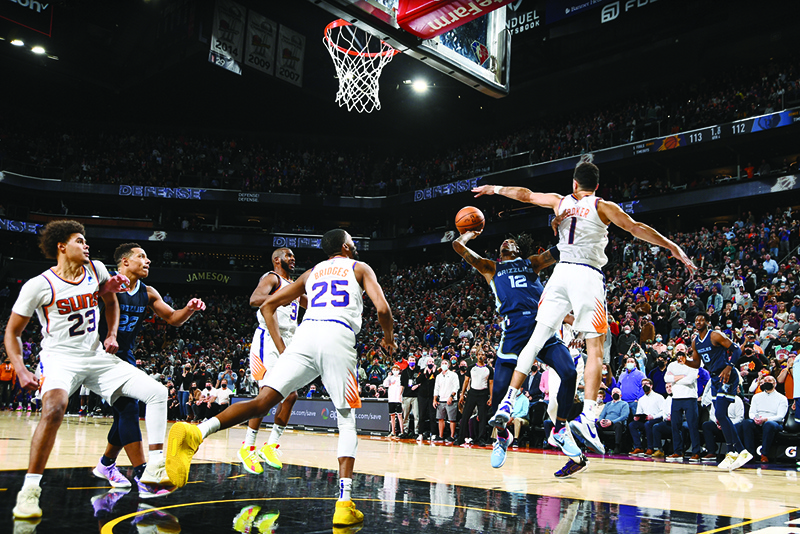 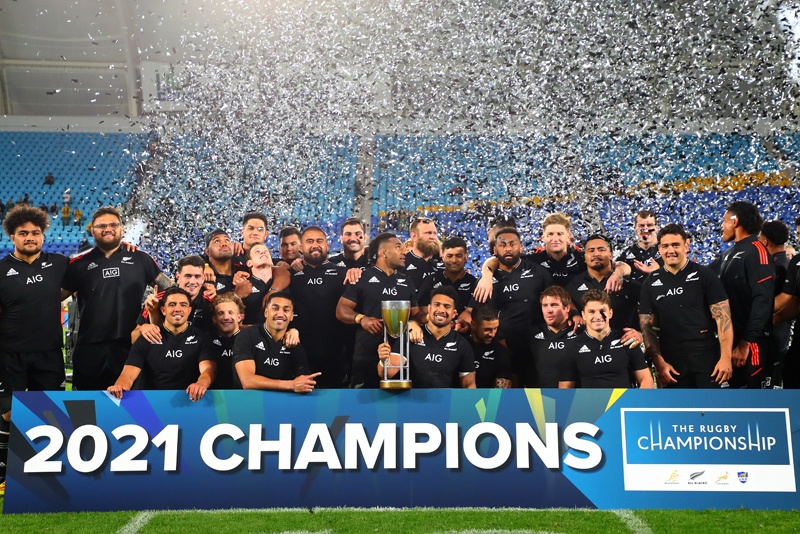 Springboks stun All Blacks in classic as Wallabies shine 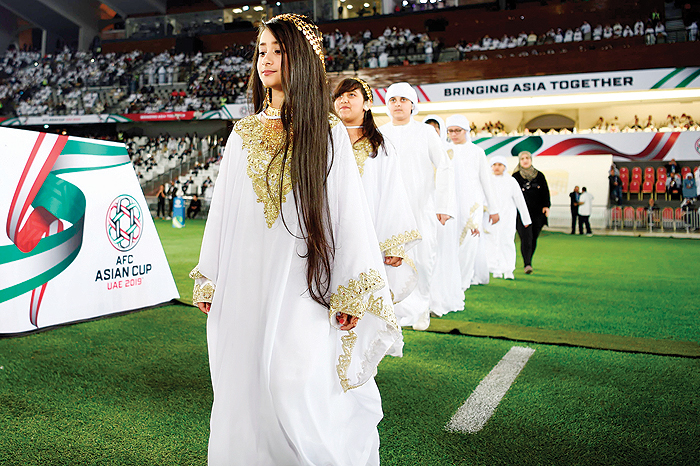 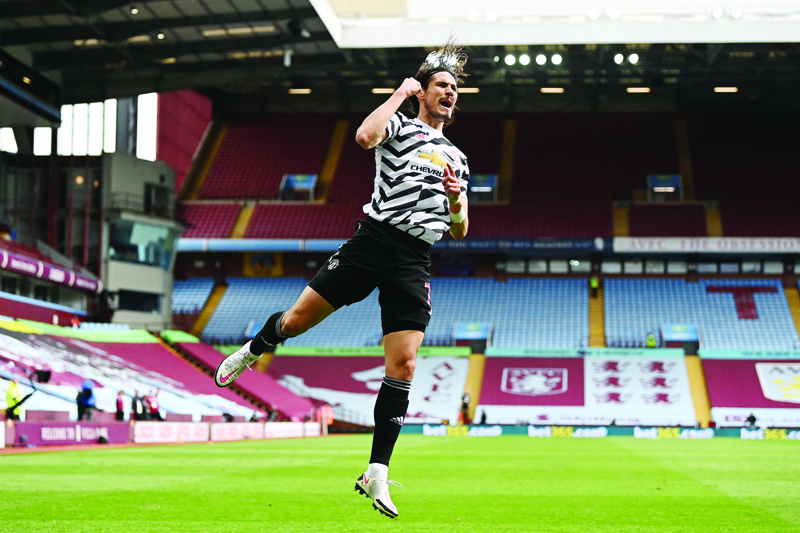