BRIDGETOWN: Dan Lawrence’s last-over impetuousness cost him a maiden Test hundred but Joe Root’s composed, unbeaten century guided England to a comfortable 244 for three at the close of the first day of the second Test against the West Indies in Barbados on Wednesday.

England’s captain reached stumps at 119 off 246 deliveries with 12 fours and has already gone a long way towards justifying his decision to bat first again on winning the toss in conditions not dissimilar to the placid pitch on offer in the drawn first Test in Antigua a week earlier. His 164-run third-wicket stand with Lawrence at Kensington Oval turned the screws on a West Indies team that contributed to its own plight.

Wicketkeeper Joshua da Silva dropped a leg-side catch offered by Root off senior pacer Kemar Roach when on 34, while Alzarri Joseph, in the unfamiliar position of first slip, missed a straightforward chance offered by an attacking Lawrence off Jayden Seales in the final session. Energized by that reprieve off the second new ball, Lawrence was not prepared to exercise caution even with the end of play approaching.

Consecutive boundaries to the bowling of Jason Holder took him to 91 but in attempting another full-blooded off drive off what proved to be the final ball of the day, he gave a simple catch to home skipper Kraigg Brathwaite at short extra-cover. “It was obviously disappointing for Dan the way it ended but this was a really great, positive day for us,” said England’s batting coach Marcus Trescothick.

“We have a great platform to build from and obviously those two, the way they are playing at the moment, put the West Indies under some real pressure.” Trescothick, the former England opener, was full of praise for Root as a batsman and leader following his 25th Test ton. “To have the discipline and the approach the way he is going about his business, it’s a real example for everyone else within our side. “It’s great to see that hunger, that desire to keep coming back for more in Test cricket, given that he’s just coming off a hundred in the last Test.”

Crawley goes for a duck

Root had come to the crease in just the fourth over of the day after Seales removed Zak Crawley without scoring. Fresh from an excellent century in the second innings at the Sir Vivian Richards Stadium, the upright right-hander touched a seaming delivery through to Da Silva who make no mistake falling low to his right. Mindful of a double-failure in his debut Test in Antigua, the other opener, Alex Lees, played with exaggerated care through his three hours at the crease, facing 138 deliveries and finding the boundary on only three occasions. His vigil ended in the afternoon session when left-arm spinner Veerasammy Permaul trapped him leg-before for 30 to end a 72-run second-wicket stand with Root.

Permaul was one of three slow blowers employed by Brathwaite who seemed keen to increase the West Indies over-rate and therefore avoid the docking of World Test Championship points and assessing of fines on the players as was the case in the first Test of the three-match series. Lawrence was positive from the moment he came to the crease, striking 13 fours and one six off 150 balls. With Root already in full flow by the time he arrived, it provided an entertaining spectacle for a near full house dominated by delirious English visitors.

West Indies retained the same 11 from the first Test but England were forced into two changes due to a growing injury and illness list among their fast bowling stocks. Saqib Mahmood, who played in the five-match T20 series at the same venue in January, was already earmarked for a debut in place of Mark Wood, the tearaway pacer who sustained a painful right elbow injury during the opening encounter.

Joining him now for a debut Test is Matt Fisher, who only learned of his inclusion in the morning when fast-medium bowler Craig Overton fell ill overnight and was ruled out of consideration. England were hoping to have Ollie Robinson return to the team but he has not sufficiently recovered from back spasms sustained in the lone warm-up match two weeks ago in Antigua.- AFP 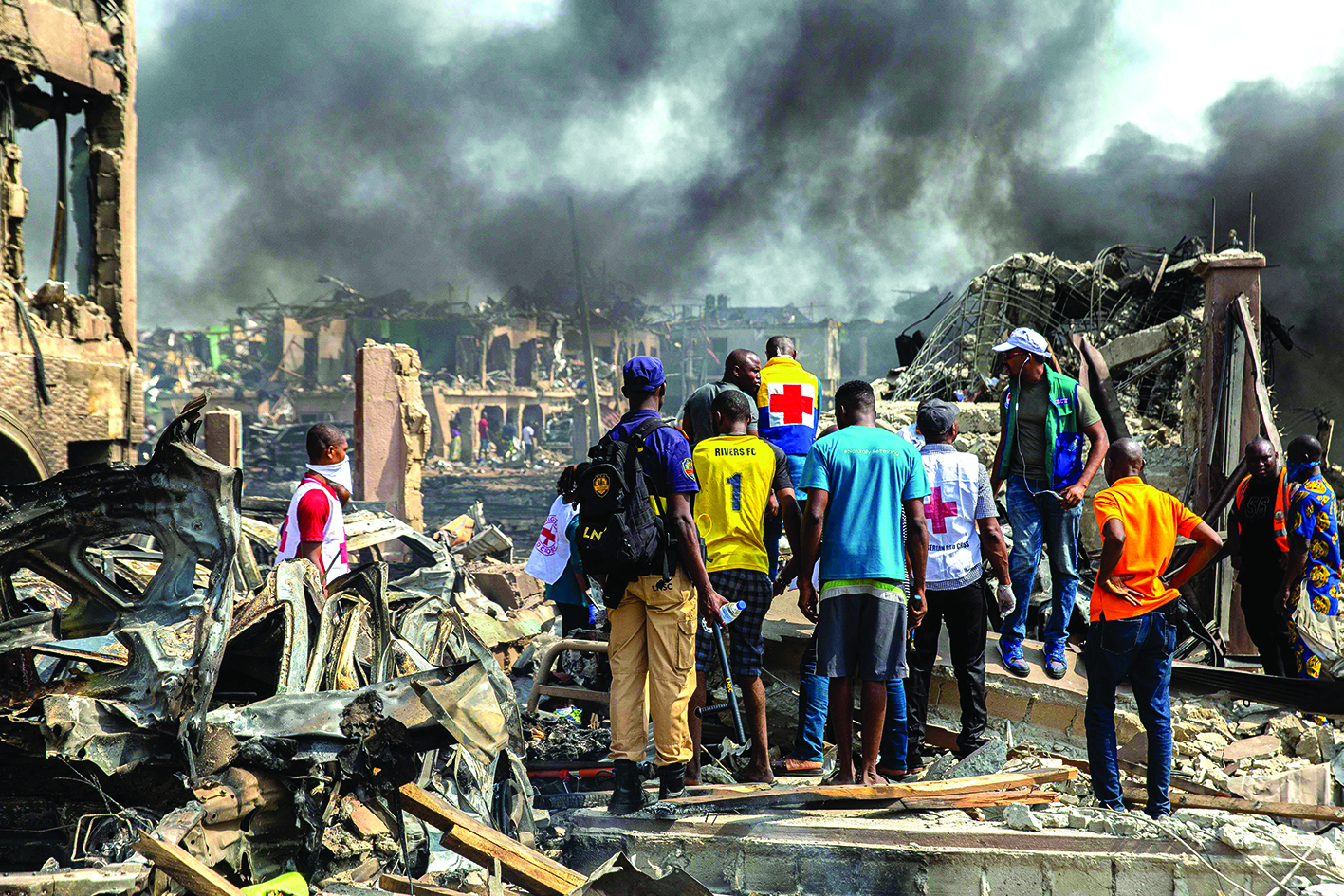 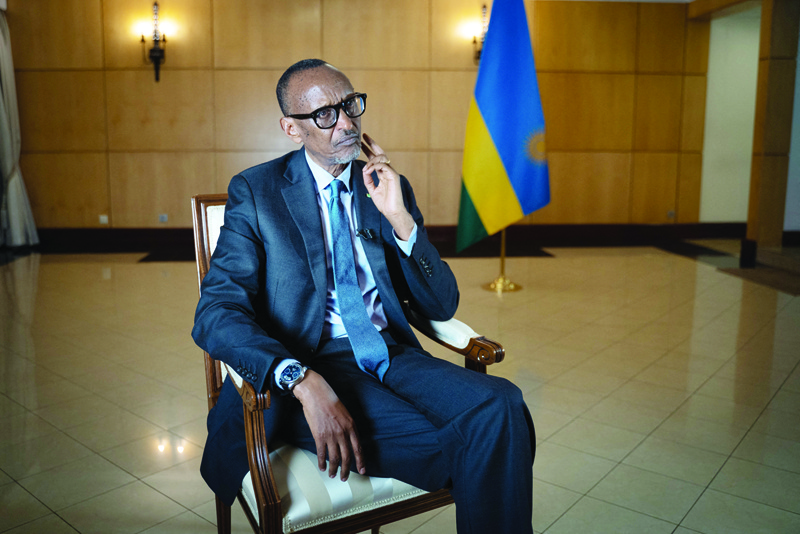 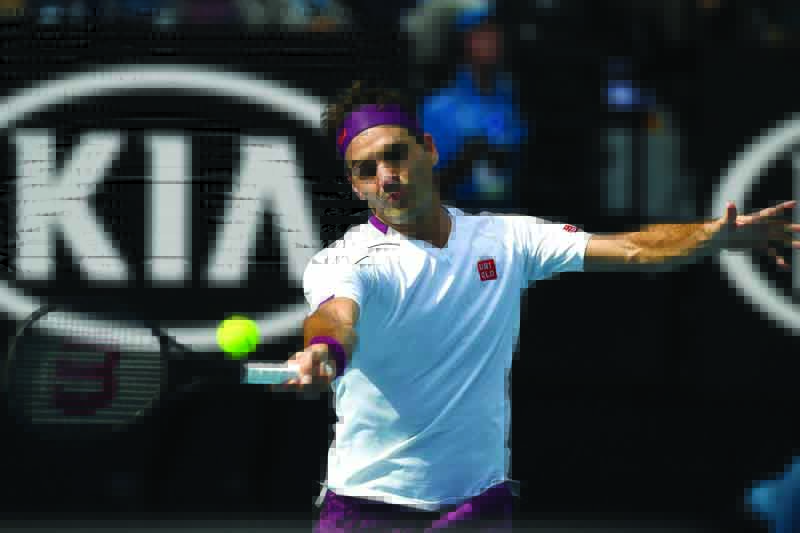 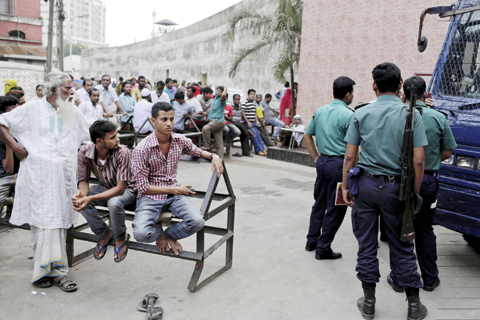