LONDON: Prince Harry and his wife Meghan may have quit Britain for a quieter life in Canada but their battle with the media has followed them to the new front line. Harry believes “powerful forces” in Britain’s tabloids are waging a ruthless propaganda war to vilify his US former actress wife-and he is hitting back through the lawyers. Having struggled with media scrutiny since their May 2018 wedding, the Duke and Duchess of Sussex abandoned their royal roles this month in a bid for a calmer and more independent life.

But their bombshell departure has made them even more of a story-and media, including paparazzi photographers, have now flocked to their Vancouver Island getaway. Their lawyers have already issued warnings to the press over pictures of Meghan out walking the dogs near their luxury seafront home. After a slew of negative stories in the British press, the couple are trying to seize greater control of the narrative. But they are not shunning all publicity-far from it. The Sussexes will keep working with their non-royal patronages, but now intend to work with hand-picked media only.

Meghan has already made a couple of visits to women’s charities in nearby Vancouver, while they continue posting content on Instagram, where they have 11 million followers. Their success in becoming financially independent from the monarchy through creating their own commercial income will largely depend on them remaining hot property.
‘Cloud cuckoo land’

Ian Murray, executive director of the Society of Editors, which campaigns for press freedom, said the couple could not control media scrutiny. “If Harry and Meghan had said: ‘we want to withdraw completely from public life and occasionally appear for good causes’, I think they would have achieved their aim but they seem to want to have their cake and eat it,” he told AFP.

Harry is “living in cloud cuckoo land” if he thought press relations would magically improve by him stepping away from representing his grandmother Queen Elizabeth II and moving to Canada, said royal biographer Penny Junor. She said the situation could become worse now they are no longer in the royal fold, where pooled media access to engagements is facilitated through a long-agreed system. Without that stream of content, news and picture desks might look elsewhere. “The press might be less respectful than they were before,” Junor, the author of “Prince Harry: Brother. Soldier. Son. Husband.”, told AFP.

Worsening relationship
The 35-year-old prince, who is sixth in line to the throne, has always had a tumultuous relationship with the press, which he blames for the death of his mother. Diana, princess of Wales died in 1997 in a car crash. Harry was 12 at the time. A truce between the papers and the palace meant Harry and his brother Prince William were left alone while they were still in education, in return for a handful of pooled photo opportunities.

But afterwards, Harry quickly turned into a tabloid favourite with his party lifestyle and repeated misdemeanours. He served 10 years in the British army, including two tours of duty in Afghanistan, and afterwards founded the Invictus Games for wounded veterans. Harry was praised as a changed man who had found his calling. “He recognised not only that he could do good things with his title-but also that he needed publicity to do those good things and that a good relationship with the press was very important,” said Junor.

The prince’s relationship with Meghan was welcomed across the board by the press, but media relations soon began to deteriorate. Reports appeared of staff being unable to work with the “duchess of difficult”. When their son Archie arrived in May 2019, they announced that Meghan had gone into labour hours after the baby had actually been born, infuriating newsdesks. The couple’s animosity towards the press spilled over into legal action in October last year, with Harry suing over alleged voicemail interception and Meghan filing a claim over a private letter to her father Thomas Markle appearing in The Mail on Sunday (him having shown it to the tabloid).

“They are going to have to accept that their lifestyle will continue to go under scrutiny,” said Murray, adding that they were living close to the US border. “The American media are different; they have a vigorous magazine market,” he said. “There will be an appetite there and around the world for pictures and stories about them.” -AFP

Democrats wrap up case against Trump in historic impeachment trial 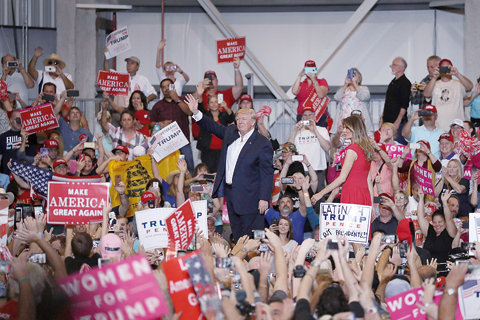 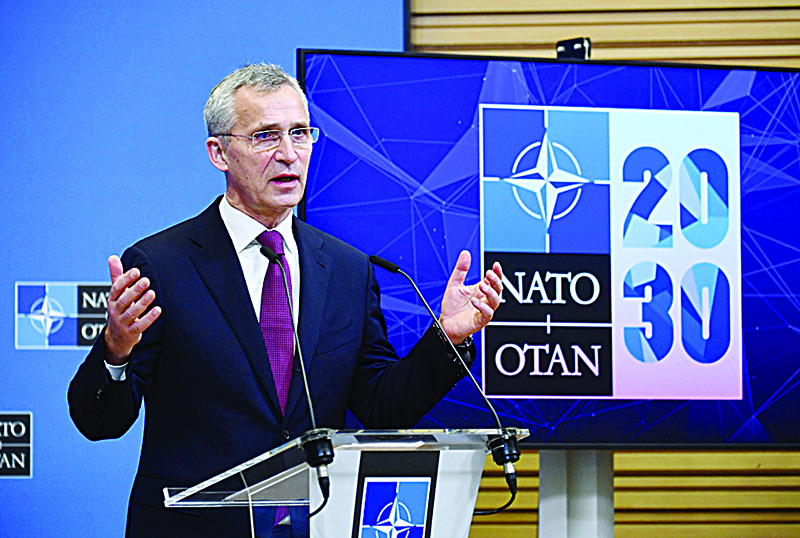 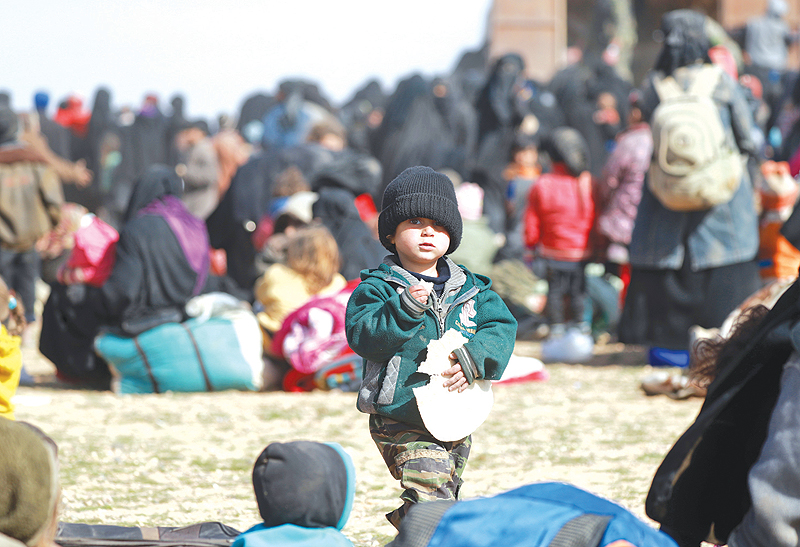 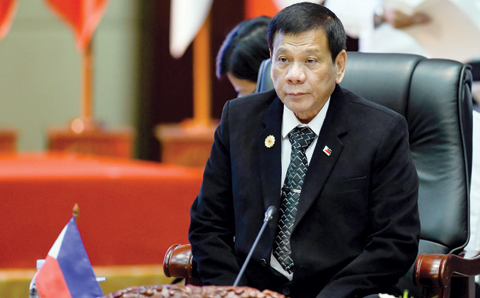