The workshop was attended by senior level executives of various corporations, investment decision makers and High Net Worth Individuals (HNWIs). Commencing the Economy Watch workshop, Dr Shuaib A Shuaib – Chairman at RSM Albazie & Co focused on providing an overview of macroeconomic indicators in Kuwait as well as an understanding to the size and importance of the projects market in Kuwait. Dr Shuaib said: “Historically, GCC projects did not witness funding issues; however,with the decline in oil prices,GCC governments are forced to realign capital spending plans.”

Grégoire Bordier and Yama Maroofi gave an introduction on the tradition of Swiss private banking through the history of the Bordier family starting with Ami Bordier who founded the family bank in 1844 as an unlimited partnership. The partners then bore unlimited personal liability on their personal fortune for all the commitments entered into by the bank and this remains unchanged to this day. This distinctive aspect has always ensured a complete alignment of interest between the bank and its clients and to concentrate on the clients’ long-term goals rather than on the short-term targets of external shareholders.

Gianluca Tarolli focused on where to find value in the global financial markets.  “Due to the geopolitical risk in the region, local investors are looking at USA and Europe and other safe havens which are in itself witnessing extreme changes in monetary policies. Political risk is no longer considered a tail-event. Trump’s triumph and Brexit could potentially empower similar right-wing parties across the Globe. The risk of large economies cutting down on global trade tie-ups has seen a significant increase – a step in the reverse direction. Decelerating China, stagnant Japan, US’ atypical economic cycle and EU’s political woes all add up to a very unique situation for investors and portfolio managers; an economic situation which has almost no precedent in history”, said Tarolli.

He went on toexplain that in Europe, withflat corporate profits, tepid economic growth, and a fragile banking system, the market is vulnerable to a range of political risks in the coming months that could derail the region’s weak recovery. The global trend towards more fiscal easing, taking over the baton from monetary easing which has reached its limits, will not take place in Europe next year due to the busy electoral calendar, which will prevent any coordinated economic policy.

Addressing family businesses’ investments, Tarolli said, “family business will react in function of investment opportunities that will vary from a sector of activity to another. The preciseness of the tax rate cut timing, both on corporate profits and personal revenues will be crucial to determine their investments. In fact, they will give back some margins and hence profitability to sustain the current fading investment cycle: to invest, corporates need profits.”

“For GCC investors, investments in the US and USD will continue to make sense. As markets are currently anticipating additional growth and inflation, they are pushing interest rate upwards, lifting up the currency. We expect this trend to continue for some months, and that’s why floating rates bonds are to be favoured. Keeping some cash may allow to clip in higher yield in the fixed income area early next year. On the equity front, the disadvantages of higher financing costs and stronger currency, on top of the global political uncertainty, are not priced in. We think there will be some disappointment in the next couple of quarters that could allow us to come back into the market at a better level. Globally speaking, we find US assets quite expensive and are waiting on the side lines for better entry points”.

Since its foundation in 1844 in Geneva, Bordier & Ciebecame an international group with offices in three major continents, still owned and managed by the fifth generation of its founders. The bank focuses solely on managing and safeguarding the wealth of its private clients by forging long-term relationships built on trust while delivering personalized services that meet the highest standards.

RSM Albazie& Co. strives to monitor developments in the financial and economic world to provide its clients with the best in-class advisory services. The firm will continue hosting similar events that in turn would help guide the business community in Kuwait. Established in 1963, RSM Albazie & Co. is considered to be among the oldest accounting and advisory firms in Kuwait, with more than 50 years of experience. 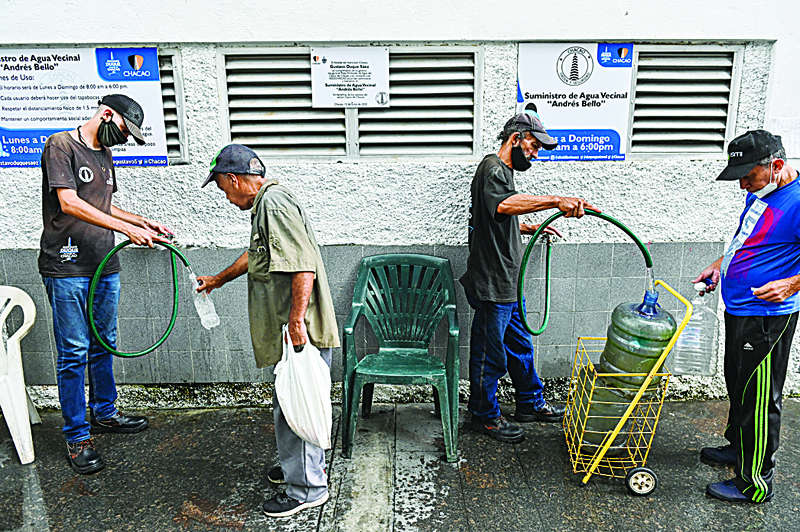 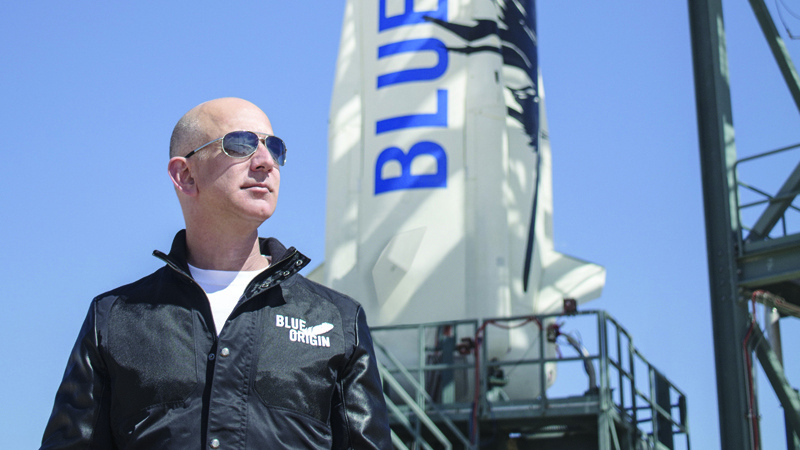 After conquering Earth, Bezos eyes a new frontier in space 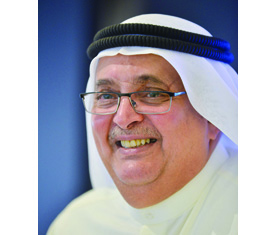 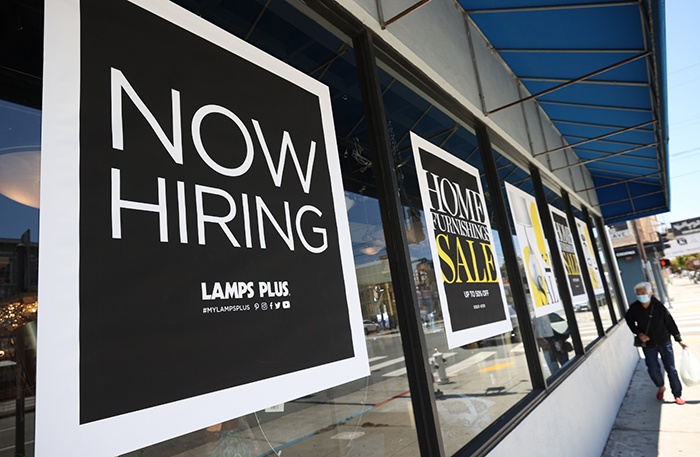