KUWAIT: An Indian maid turned her apartment in Mahboula into an unlicensed crèche and was receiving children from apartments around her, Al-Anba reported yesterday. She became so famous that authorities learned about her. The woman became in violation of residency law three years back, so she decided to work in her apartment and turned into an unlicensed nursery. She was busted after a citizen became furious when he learned that his ex-wife left their daughter with the woman and her bachelor friends. He videotaped the crèche in which 16 children appeared. He then went to the police station accusing his ex-wife of negligence. Policemen went to the apartment, arrested the Indian woman and sent her for deportation.

Dress damaged
An Indian tailor damaged a female citizen’s dress and prevented her from attending a private party. A dispute took place, then the owner of the workshop intervened and kicked the client out, and she went to the police. The woman bought an expensive piece of textile to make a dress for the party, then, according to a security source, when she went to collect the dress, she was shocked to find it was damaged and not as she had ordered. A verbal dispute took place between the tailor and the woman. The owner then interfered and lost her temper, insulted and kicked the client out of her shop, so she resorted to police. 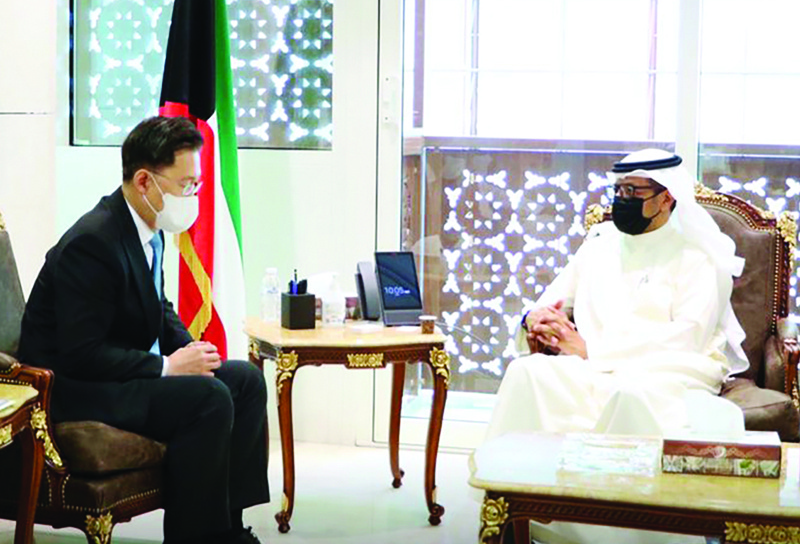 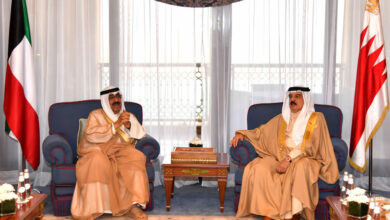