KYIV: Russia said on Tuesday it launched “mass” strikes on Ukraine hours ahead of a G7 meeting expected to condemn an earlier missile blitz that Kyiv’s allies said was a mark of Moscow’s desperation. Officials in Ukraine’s western region of Lviv said at least three Russian missiles targeted energy infrastructure and the mayor of the region’s main city, also called Lviv, said about one-third of the city was without power.

Russia’s defence ministry confirmed the attacks saying it had carried out massive strikes using long-range and high-precision weapons and that “all assigned targets were hit”. The G7 meeting comes a day after Russian missiles rocked the Ukrainian capital for the first time in months. President Volodymyr Zelensky was defiant, warning his country “cannot be intimidated”.

Moscow’s forces rained down more than 80 missiles on cities across Ukraine on Monday, according to Kyiv. Ukraine’s emergency services said on Tuesday that the overall toll had risen to 19 dead and more than 100 people wounded. The United Nations said on Tuesday the wave of attacks may have violated the laws of war and would amount to war crimes if civilians were deliberately targeted. Monday’s mass barrage came in apparent retaliation for an explosion on Saturday that damaged a key bridge linking Russia to Crimea, a peninsula Moscow annexed from Ukraine in 2014.

Russian President Vladimir Putin blamed Ukraine for the bridge blast and warned of “severe” responses to any further attacks. Ukrainian Foreign Minister Dmytro Kuleba said the strikes on Monday showed Moscow was “desperate” after a spate of embarrassing military setbacks.

Turkey on Tuesday called for a viable ceasefire between Russia and Ukraine “as soon as possible”, with Turkish President Recep Tayyip Erdogan expected to meet Putin this week. Speaking in a televised interview, Turkish Foreign Minister Mevlut Cavusoglu also called for a “just peace” based on Ukraine’s territorial integrity.

At an urgent meeting of the UN General Assembly on Monday Ukrainian ambassador Sergiy Kyslytsya branded Russia a “terrorist state”, noting his own immediate family had come under attack on Monday. The meeting was called to debate Moscow’s declared annexation of four partly occupied Ukrainian regions.

Residents across Ukraine expressed shock and rage after Monday’s barrage. In Dnipro, Ukrainian serviceman Maxim was on leave from the front lines for the first time in six months to celebrate his wife’s birthday when Russian missiles slammed into the central Ukrainian city, damaging their home. “We are fighting on the front exactly to protect these places” far from enemy lines, he said. “But they still manage to hit them.”

The strike, he said, had made him more determined than ever to repel the Russian forces in northeastern Ukraine. Zelensky and G7 leaders were set to convene via video link at 1200 GMT on Tuesday to discuss the latest Russian attacks.

The office of UK Prime Minister Liz Truss said she would use the gathering “to urge fellow leaders to stay the course”. “Nobody wants peace more than Ukraine. And for our part, we must not waver one iota in our resolve to help them win it.” German government spokesman Steffen Hebestreit told reporters on Monday that Chancellor Olaf Scholz had spoken with Zelensky and assured him “of the solidarity of Germany and the other G7 states”.

French President Emmanuel Macron convened his defence and foreign affairs ministers over the strikes, which he said signalled “a profound change in the nature of this war”. US President Joe Biden condemned Monday’s attacks in stark terms, saying they demonstrated “the utter brutality” of Putin’s “illegal war”.

In a statement, the White House said Biden had spoken to Zelensky and had pledged to furnish Ukraine with “advanced air defence systems”. Though Russia’s UN representative Vasily Nebenzya did not directly address the missile strikes at the session, he defended his country’s annexation of Ukrainian regions, saying the aim was “to protect our brothers and sisters in eastern Ukraine”.

Putin meanwhile was due to meet the head of the UN’s nuclear energy watchdog, Rafael Grossi, in Saint Petersburg on Tuesday to discuss the Russian-controlled nuclear plant in the Ukrainian region of Zaporizhzhia. Fighting around the facility for months has raised fears of a nuclear accident. – AFP 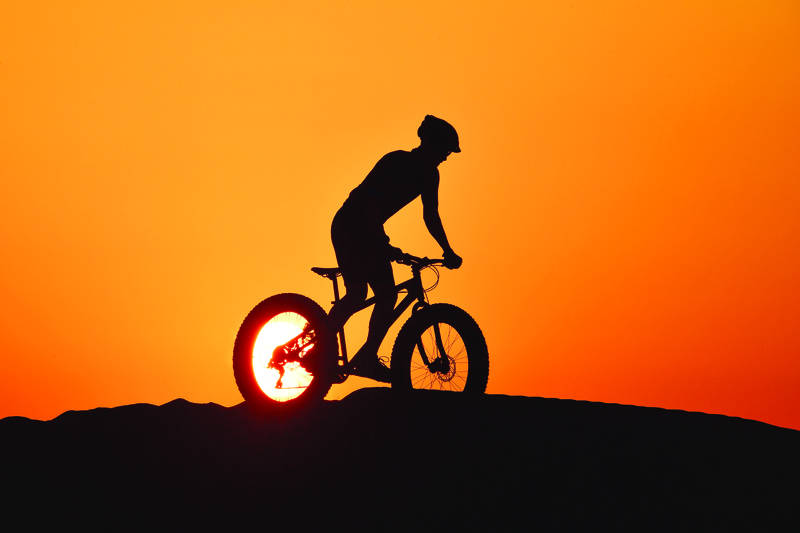 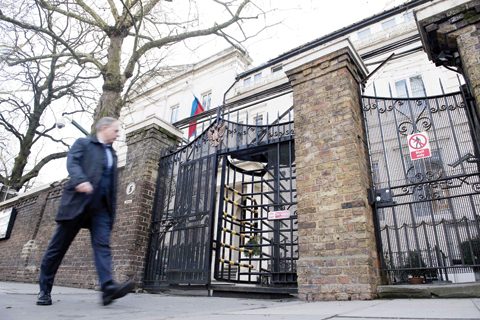 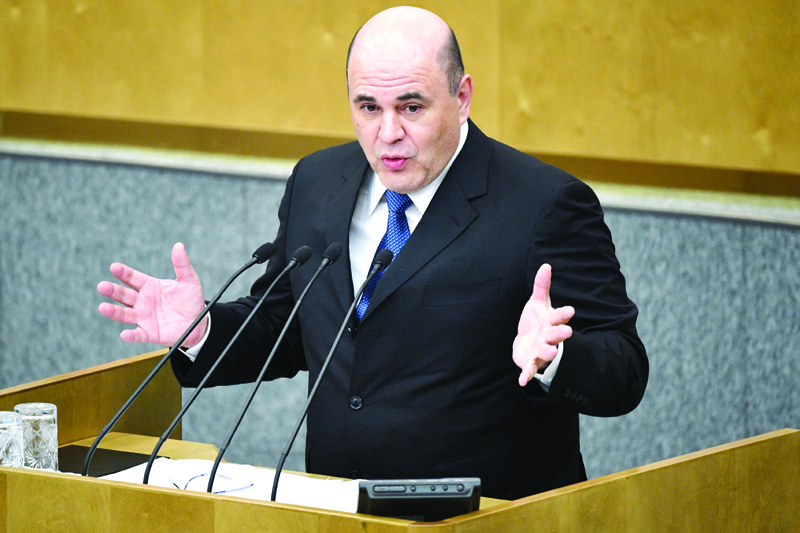 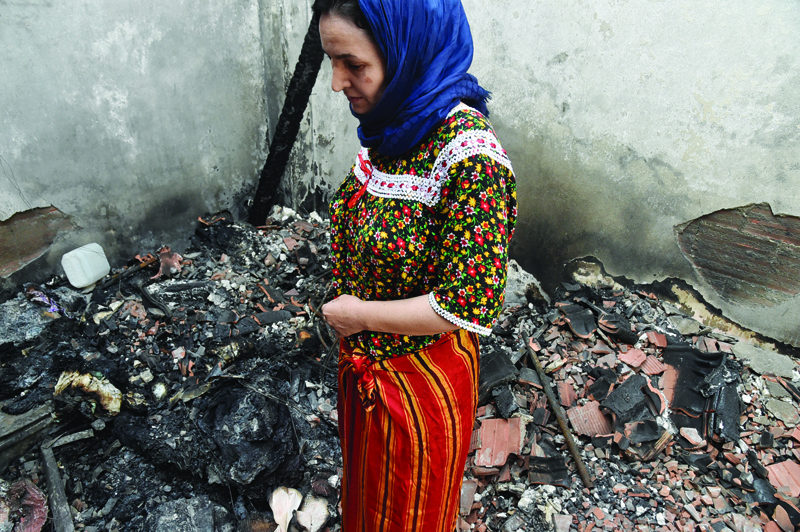