PARIS/MOSCOW: Russia has developed the first vaccine offering “sustainable immunity” against the coronavirus, President Vladimir Putin announced yesterday. “This morning, for the first time in the world, a vaccine against the new coronavirus was registered” in Russia, he said during a televised video conference call with government ministers. “One of my daughters had this vaccine. I think in this sense she took part in the experiment,” Putin said.

Meanwhile, the coronavirus pandemic chalked up another horrific milestone late Monday as the world surpassed 20 million recorded cases of infection from the tiny killer that has upended life just about everywhere. The number as of 2215 GMT was 20,002,577 cases, with 733,842 deaths recorded, according to an AFP tally of official sources. In yet another staggering landmark, the death toll is expected to surpass 750,000 in a matter of days as the global health crisis that began late last year in China rages on.

New Zealand announced its first locally transmitted coronavirus infections more than 100 days yesterday and issued a stay-at-home lockdown order for the country’s largest city. After receiving global praise for its success containing the virus, Prime Minister Jacinda Ardern said four cases had been detected in a single family in Auckland from an unknown source. Auckland will be locked down for at least three days from Wednesday and some social distancing restrictions will be reintroduced in the rest of the country.

As more things once unthinkable became harsh reality – having to wear a facemask in touristy spots in Paris, or reserve a spot on Copacabana beach in Rio via an app and then social distance on the sand – the World Health Organization urged people not to despair. “Behind these statistics is a great deal of pain and suffering… But I want to be clear: there are green shoots of hope,” WHO chief Tedros Adhanom Ghebreyesus said. “It’s never too late to turn the outbreak around,” he said.

He gave examples of countries that had successfully clamped down on COVID-19, such as Rwanda and New Zealand, which said Monday it plans to open a virus-free “travel bubble” with the Cook Islands. With much of the world caught in a cycle of dispiriting outbreaks and economically crushing lockdowns, all eyes are on the race for a vaccine. A WHO overview said 165 candidate vaccines are being worked on around the world, with six reaching Phase 3 of clinical evaluation.

But the WHO’s emergencies director Michael Ryan warned that a vaccine was “only part of the answer,” pointing to polio and measles as diseases with vaccines that have not been fully eradicated. “You’ve got to be able to deliver that vaccine to a population that want and demand to have that vaccine,” he said.

Infections have been rising ominously in Western Europe, which has also been sweltering through a heatwave, with temperatures soaring above 35 degrees Celsius. The blistering heat sent crowds flocking to beaches at the weekend despite health warnings about the risk of infection. In the Paris region, people aged 11 and over are now required to wear masks in crowded areas and tourists hotspots. These include the banks of the Seine River and more than 100 streets in the French capital.

Several French towns and cities have already introduced similar measures, as well as parts of Belgium, the Netherlands, Romania and Spain. In Berlin, thousands of children returned to school on Monday after the summer break, sporting masks, which are compulsory in common areas like school courtyards. Greece meanwhile announced a night curfew for restaurants and bars in some of its top tourist destinations after its number of new cases increased.

In Italy, the coronavirus spikes of its neighbors caused alarm. “France, Spain and the Balkans… Italy is surrounded by contagions,” Italian Health Minister Roberto Speranza lamented. It was a different story in Pakistan, which allowed all restaurants and parks to reopen on Monday, after the country saw a drop in new cases over several weeks.

As of Monday evening, the United States – the world’s worst-hit country – had recorded 163,370 deaths and 5,085,821 cases of infection, according to the tracker at Johns Hopkins University. As the caseload shot past five million on Sunday, President Donald Trump’s Democratic opponent in the presidential election, Joe Biden, tweeted that the number “boggles the mind and breaks the heart”.

After the US, Brazil has the most cases, and over the weekend it became the second country to pass 100,000 fatalities. President Jair Bolsonaro has downplayed the coronavirus threat, and after Brazil’s latest milestone, the country’s most widely viewed TV network Globo asked: “Has the president of the republic done his duty?” – AFP 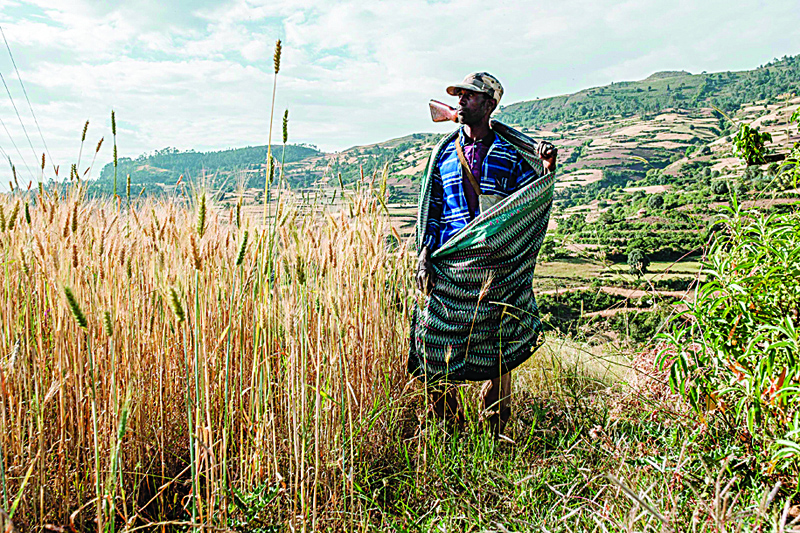 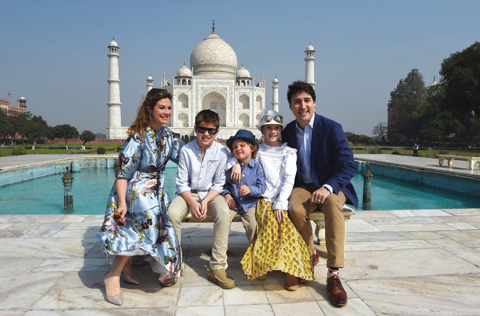 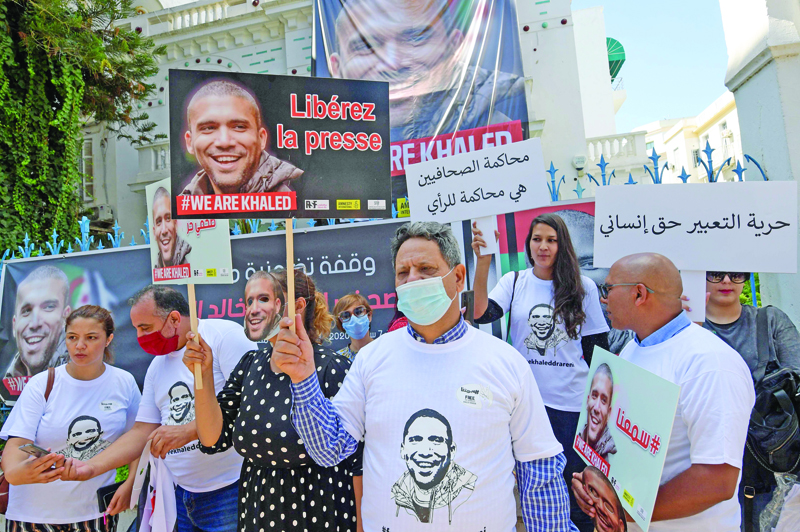 Pandemic put Algeria’s protests on pause; will they now resume? 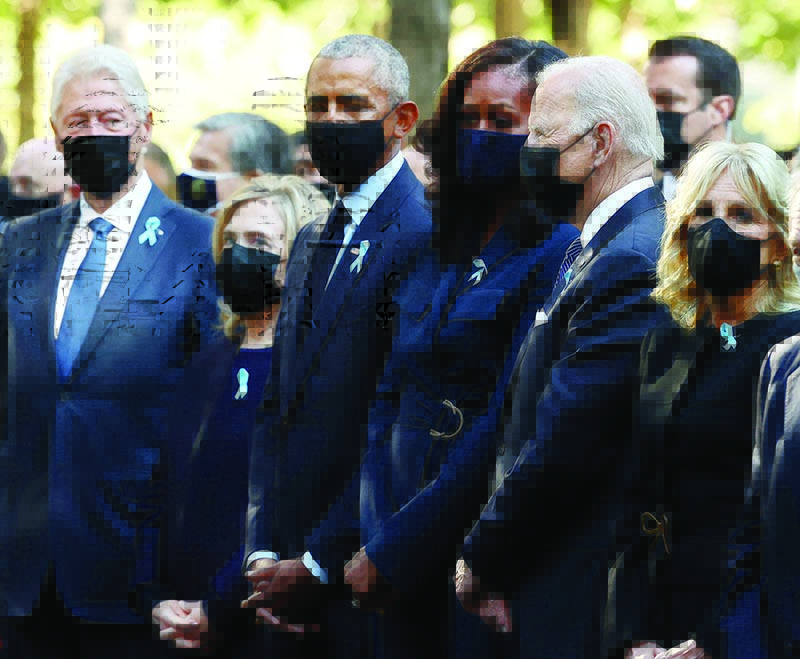 US honors 9/11 victims on 20th anniversary of attacks