MOSCOW: Russia is due to make an interest payment on its foreign debt yesterday as sanctions over the Ukraine conflict have raised concerns that Moscow could default. Moscow would face its first default in decades if it fails to make $117 million (107 million euros) in interest payments on two dollar-denominated bonds. Sanctions over Russia’s operation in Ukraine have targeted $300 billion of its foreign currency reserves held abroad.

Without access to these funds, concern has mounted that Russia could find itself forced to default. Indicating an intent to pay, the finance ministry announced earlier this week it had sent a payment order for “a total of $117.2 million.” Finance Minister Anton Siluanov denied on Monday that Russia would not be able to make the payments and accused the West of pushing the country towards an “artificial default”.

But he warned that Russia was prepared to service the debt in rubles, according to the exchange rate of Russia’s central bank on the day of the payment. While Russia’s foreign currency government bonds issued since 2018 contain provisions for repayment in rubles, it was not the case for the interest payments due yesterday. A payment in rubles would constitute a default at the end of a 30-day grace period, according to Fitch Ratings. Russia last defaulted on foreign currency-held debt in 1918, when Russian revolution leader Vladimir Lenin refused to recognize the debts of the tsar deposed by the uprising. Russia defaulted on domestic, ruble-denominated debt in 1998.

Analysts at JPMorgan have said that US sanctions should not directly restrict Russia’s ability to service its debt. According to the US Treasury, interest payments to American entities “are permissible through May 25,” on bonds issued by Russia’s central bank, finance ministry or national wealth fund before March 1. After that date, they would need authorization to continue receiving these payments.

Western sanctions have crippled the Russian banking sector and financial system and precipitated a collapse of the ruble. A default cuts a state off from the financial markets and a potential return is unlikely for several years. Fitch also said Tuesday that it understands that the foreign investors did not receive interest payments on domestic bonds due on March 2 because of restrictions imposed by the central bank. “This will constitute a default if not cured within 30 days of the payments falling due,” said the debt ratings agency. – AFP 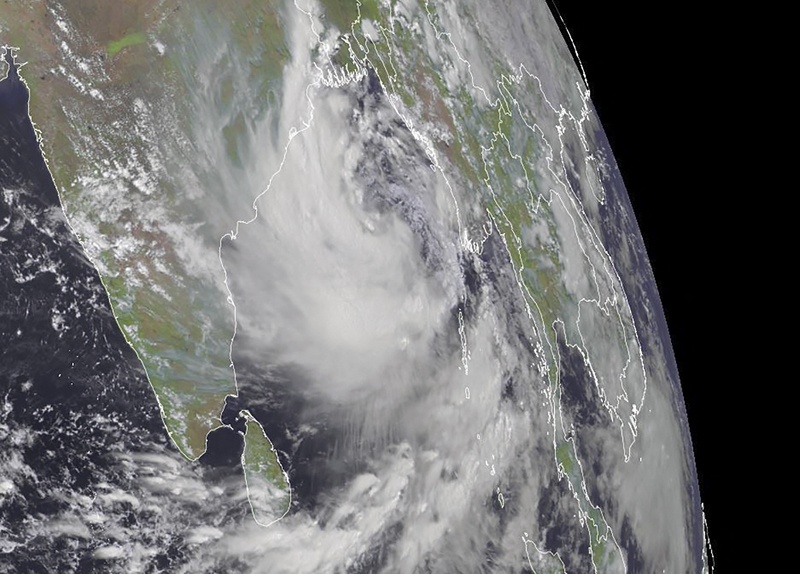 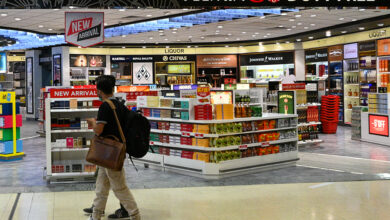 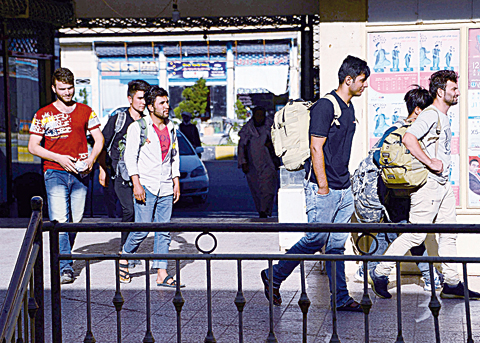 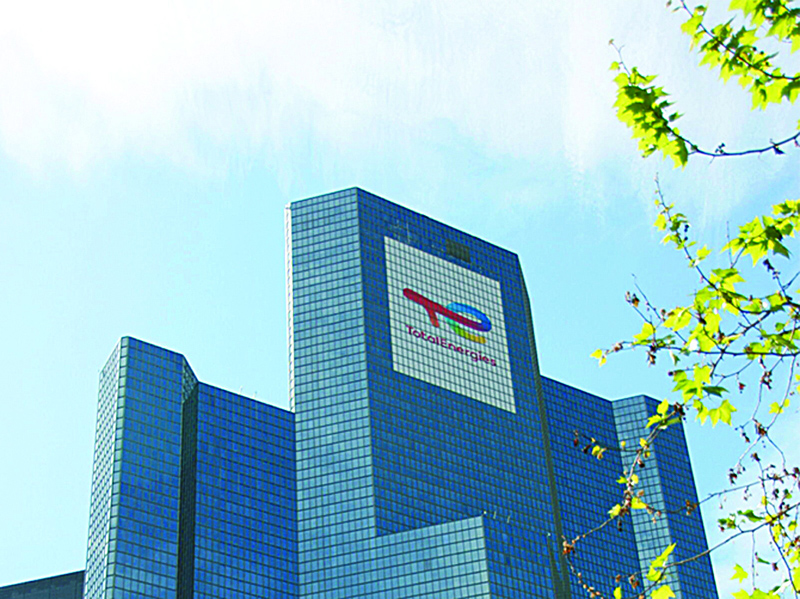