PALM BEACH, Fla./MOSCOW/BEIRUT: The United States fired cruise missiles yesterday at a Syrian airbase from which President Donald Trump said a deadly chemical weapons attack had been launched, the first direct US assault on the government of Bashar Al-Assad in six years of civil war. In the biggest foreign policy decision of his presidency so far, Trump ordered the step his predecessor Barack Obama never took: directly targeting the Syrian military for its suspected role in a poison gas attack that killed at least 70 people.
That catapulted Washington into confrontation with Russia, which has military advisers on the ground aiding its ally, President Assad. The Kremlin denounced the strikes as illegal.
Meanwhile, Kuwait, along with GCC member states Saudi Arabia, the UAE and Bahrain as well as Qatar, expressed support for the pre-dawn US missile strike on a Syrian military air base, said to be the launching site for Tuesday’s chemical attack in northern Syria where scores of people perished. An official source at the Kuwaiti Foreign Ministry said: “The State of Kuwait, while affirming its emphatic rejection and robust condemnation of using various weapons of mass destruction including chemical arms, expresses its support for the military operations carried out by the United States of America targeting bases from where the chemical attack on the innocent in Khan Sheikhoun, Idlib, was launched claiming hundreds of victims and injuries particularly among women and children.”
He affirmed all Syrian parties must be coerced to respond to international efforts for reaching the aspired political solution for restoring security and stability to Syria and halt spilling blood of the brotherly Syrian people.
Other GCC states, namely Saudi Arabia, Bahrain and the UAE took an identical stance. An official source at the Saudi Ministry of Foreign Affairs expressed the Kingdom’s strong support for the military operations carried out against military targets in Syria.
One step away
The US cruise missile strikes on a Syrian air base were one step away from clashing with the Russian military, Russian Prime Minister Dmitry Medvedev charged yesterday, underscoring the risks in US President Donald Trump’s first major foray into the Syrian civil war.
Medvedev, on social media, said the strikes were illegal and had been “one step away from military clashes with Russia.” Trump has frequently called for improved relations with Russia which were strained under Obama, but the US president said action had to be taken against Assad.
US allies around the world expressed support yesterday for Washington’s missile strikes on Syria, calling them a proportionate response to Syria’s suspected use of chemical weapons. The strikes were denounced as illegal by Syria itself and its allies Russia and Iran. But a wide range of US allies from Asia, Europe and the Middle East expressed support, if sometimes cautiously, in similar terms.
“Years of previous attempts at changing Assad’s behavior have all failed and failed very dramatically,” Trump said as he announced the attack from his Florida resort, Mar-a-Lago, where he was meeting Chinese President Xi Jinping.
“Even beautiful babies were cruelly murdered in this very barbaric attack,” he said of Tuesday’s chemical weapons strike, which Western countries blame on Assad’s forces. “No child of God should ever suffer such horror.” The swift action is likely to be interpreted as a signal to Russia, as well as to countries such as North Korea, China and Iran where Trump has faced foreign policy tests early in his presidency, that he is willing to use force. – Agencies

Truck slams into crowd in Sweden; many killed 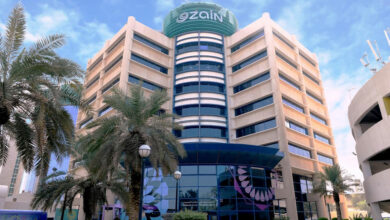 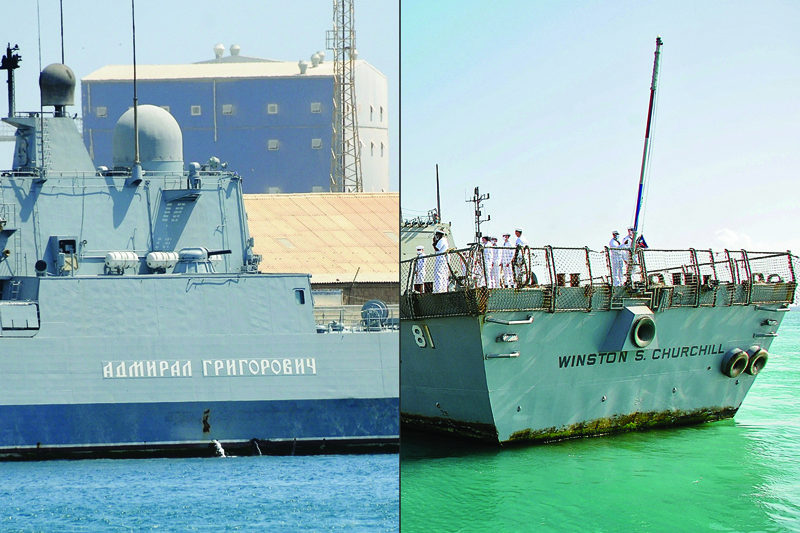 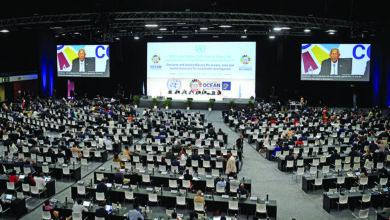 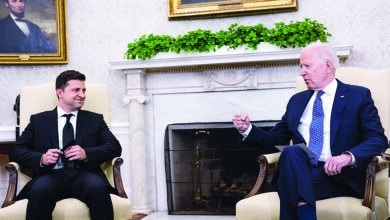