KYIV: Russia said Sunday that its missile barrage on a Ukrainian port central to a freshly-inked grain export deal had destroyed Western-supplied weapons, after the attack sparked an outcry from Ukraine’s allies. Ukrainian President Volodymyr Zelensky denounced Saturday’s strike on the Odessa port-which came just one day after the warring sides struck a deal to resume exports from the facility-as “Russian barbarism”.

Turkey helped broker the accord and said immediately after the double cruise missile hits that it had received assurances from Moscow that Russian forces were not responsible. But Russia’s defense ministry rolled back on the denial Sunday, saying the strikes had destroyed a Ukrainian military vessel and arms delivered by Washington. “High-precision, long-range missiles launched from the sea destroyed a docked Ukrainian warship and a stockpile of anti-ship missiles delivered by the United States to the Kyiv regime,” it said.

“A Ukrainian army repair and upgrade plant has also been put out of order.” The port attack has cast a shadow over the milestone agreement aimed at relieving a global food crisis that was hammered out over months of negotiations and signed in Istanbul.

Zelensky said the strikes on Odessa showed Moscow could not be trusted to keep its promises and that dialogue with Moscow was becoming increasingly untenable. “This apparent Russian barbarism brings us even closer to obtaining the very weapons we need for our victory,” Zelensky said in a late-night address to the nation. Under the deal brokered by Turkish President Recep Tayyip Erdogan and United Nations chief Antonio Guterres, Odessa is one of three designated export hubs.

Kherson to be ‘liberated’

Meanwhile, a Ukrainian official said Sunday that the country’s southern region of Kherson, which fell to Russian troops early in their February invasion, would be recaptured by Kyiv’s forces by September. “We can say that the Kherson region will definitely be liberated by September, and all the occupiers’ plans will fail,” Sergiy Khlan, an aide to the head of Kherson region, said in an interview with Ukrainian television.

The Ukrainian army, emboldened by deliveries of Western-supplied long-range artillery have been clawing back territory in the southern Kherson region in recent weeks. “We can say that a turning point has occurred on the battlefield. We see that the Armed Forces of Ukraine are prevailing in their most recent military operations,” Khlan said.

“We see that our armed forces are advancing openly. We can say that we are switching from defensive to counteroffensive actions,” he added. Russian forces seized the region’s main city, also called Kherson, on March 3. It was the first major city to fall following the start of Moscow’s military operation in Ukraine in late February. The region, important for Ukrainian agriculture, lies next to the Crimean Peninsula, which Russia annexed in 2014.

Ukrainian officials said grain was being stored in the port at the time of the strike, although the food stocks did not appear to have been hit. Guterres-who presided over the signing ceremony Friday-“unequivocally” condemned the attack. The United States “strongly condemned” the attack, with Secretary of State Antony Blinken saying it “casts serious doubt on the credibility of Russia’s commitment to yesterday’s deal”.

Until Sunday, there was no response from Moscow, but Turkish Defense Minister Hulusi Akar said Russia had denied carrying out the attack. “The Russians told us that they had absolutely nothing to do with this attack,” he told state news agency Anadolu. Odessa region officials said the strikes left people wounded and damaged port infrastructure in Odessa, without specifying the number or severity of the injuries.

The first major accord between the countries since Russia’s February invasion of Ukraine aims to ease the “acute hunger” the UN says an additional 47 million people are facing because of the war. Ukraine, at the signing, warned it would conduct “an immediate military response” should Russia violate the accord and attack its ships or stage an incursion around its ports. Zelensky said responsibility for enforcing the deal fell to the UN, which along with Turkey is a co-guarantor of the agreement. Turkey said it was committed to the accord after the attack. – AFP 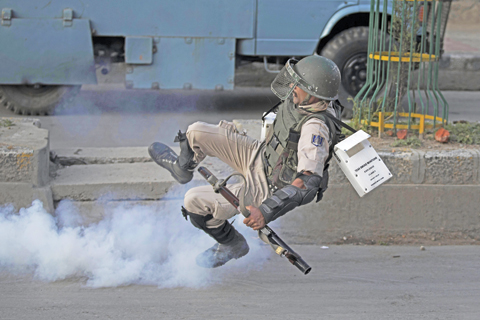 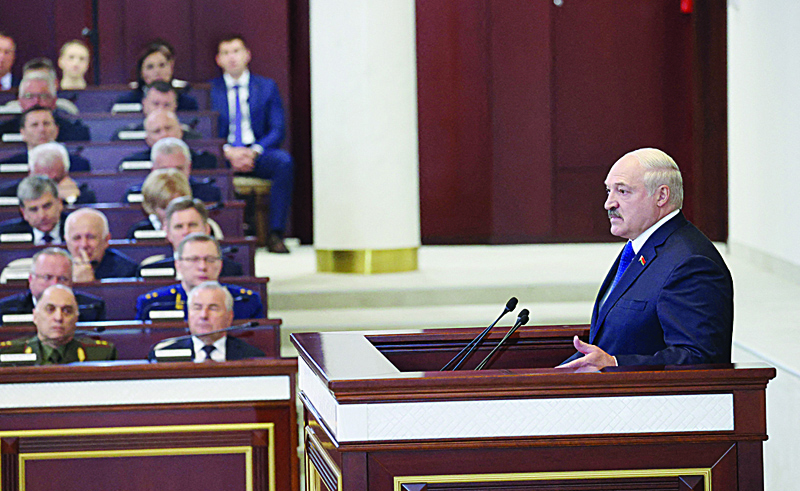 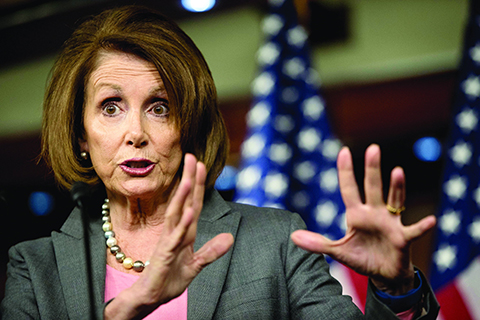