MOSCOW: “I’m an American!” a young Russian under the username Neurolera exclaims in English on the popular video-sharing app TikTok as she explains how to impersonate a tourist to avoid arrest at a street demonstration. Her video-published ahead of rallies planned in support of jailed Kremlin critic Alexei Navalny-has been viewed more than 500,000 times while videos demanding Navalny’s release garnered hundreds of millions of views on the platform.

In Russia, where state-controlled media outlets co-exist in stark contrast with online platforms popular among the opposition, authorities have ramped up efforts to contain and even replace sites that are seen as a threat. YouTube has become the primary source of news for many young Russians. The videos of web star Yuri Dud, known for his interviews with celebrities, or anti-graft campaigner Navalny are enjoying more and more success.

Soon after Navalny’s arrest, his team published a two-hour investigation into a lavish palace on the Black Sea allegedly belonging to Russian President Vladimir Putin. The video has been viewed more than 65 million times on YouTube since its publication on Tuesday. Russian authorities have in recent years started tightening the “Runet”-the Russian segment of the Internet-in the name of fighting extremism, terrorism and protecting minors. In 2019, Russia passed a law for the development of “sovereign internet” aimed at isolating the Runet from the worldwide web, a move activists fear will tighten government control of cyberspace and stifle free speech.

Fines and failures
Russia’s media watchdog Roskomnadzor this week reacted to a wave of calls for protests in support of Navalny by threatening social media networks with fines if they do not delete content inciting minors to participate in the demonstrations. On the eve of the rallies, Roskomnadzor said TikTok “deleted 38 percent of information inciting minors to dangerous illegal actions”, adding that other social networks including Instagram and YouTube also removed content on its request.

Facebook said however it had not removed any of the information in question. “We’ve received requests from the local regulator to restrict access to certain content that calls for protest,” a Facebook spokesperson told AFP. “Since this content doesn’t violate our Community Standards, it remains on our platform.” Platforms that do not comply can face fines of up to 4 million rubles (around $53,000 or 43,000 euros), Roskomnadzor said.

Russia has already banned a number of websites that have refused to cooperate with authorities, such as the video platform Dailymotion and professional networking website LinkedIn. But banning YouTube, which is owned by tech giant Google, would prove a more difficult task. “Roskomnadzor doesn’t have a lot of funds,” said Artyom Kozlyuk, head of the Roskomsvoboda digital rights NGO. “They have practically no leverage.” He added that it was difficult to put pressure on Western social networks which would be “dealt a blow to their reputation” if they made concessions for a political regime.

Local competitors
In the case of TikTok the procedure could be facilitated by the Kremlin’s proximity to China, an expert in internet censorship, but Moscow still comes up against a lack of knowledge of this popular social network. The Kremlin-funded broadcaster RT (former Russia Today) on Wednesday said courses would be offered to officials to help understand youth slang on sites like TikTok.

Last year Russia conceded its failure to ban the encrypted messenger Telegram after months of unsuccessful attempts to block it. Authorities are instead aiming to build local competitors such as “RuTube”-which belongs to Russia’s leading media holding Gazprom Media controlled by energy giant Gazprom-a video platform that currently has only government-approved content.

So far the site pales in comparison to YouTube. But Gazprom Media CEO Alexander Zharov, the former chief of Roskomnadzor, said that in the next two years they would launch an improved version of RuTube. He also announced the development of a “Russian TikTok” developed with the support of Innopraktika foundation, an organisation run by Katerina Tikhonova-one of Putin’s alleged daughters. Kozlyuk said that after more than 20 years of free internet, these efforts are coming far too late. He said the authorities “missed their chance”. – AFP 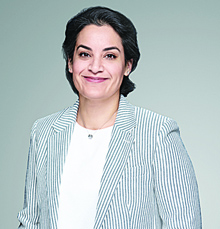 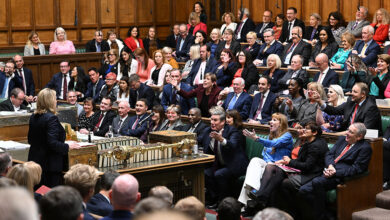 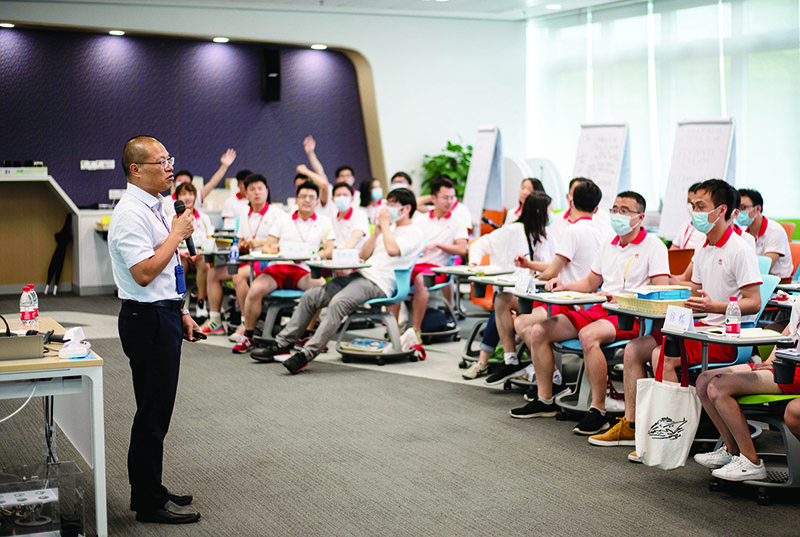 US fails to stop Chinese giant in its tracks