KUWAIT: The Embassy of the Russian Federation in Kuwait received yesterday a delegation of Kuwaiti youth who participated in the World Festival of Youth and Students in the Russian city of Sochi. The delegation included representatives of the Kuwait Democratic Youth Forum and other organizations. During the meeting, Russian Ambassador Alexey Solomatin said the festival was held for the third time in Russia. “It gives power to the youth. The future is for the youth. Young people are supposed to spread peace around the world. I am glad that the Kuwaiti youth got a chance to discover Russia,” he said.

“Since the past few years, the embassy has been promoting Russian culture in Kuwait and has made serious efforts in changing the stereotypes about Russia in Kuwaitis’ mind, which often associate Russia with the mafia and gangs. But now since the Kuwaiti youth have discovered Russia, they have an opportunity to tell what they experienced,” Solomatin noted.
He affirmed that Russia is looking to improve economic and trade relations between the two countries and enhance the already close defense, economic, educational and cultural ties. “Russia will send a parliamentary mission at the end of January 2018 to meet Kuwait officials and National Assembly Speaker Marzouq Al-Ghanem. Also, Kuwait and Russia along with other Security Council members will be discussing Middle East and GCC crises’ files,” Solomatin said.

Regarding the international isolation of the United States over the Jerusalem issue, he said Russia voted and rejected the US decision to recognize Jerusalem as Israel’s capital, adding the Russia’s position has been and will remain unchanged on this subject.

World Cup
Solomatin pointed out that Russia is preparing for the 2018 FIFA World Cup, and has developed the infrastructure and transportation between the cities that will host the matches. About visas, Solomatin announced that 2017 witnessed a 50 percent increase in Kuwaiti tourists – the embassy issued 2,000 visas this year. He stressed on the ease of the procedures for the issuance of the visa, where it can be issued to Kuwaitis in 24 hours.

Meanwhile, the representatives of the Kuwait Democratic Youth forum shared their impressions about the event and Russia. “Twenty-three citizens and residents of Kuwait participated for the first time in the World Festival of Youth and Students from October 14 to 22, 2017,” said Khalid Al-Azmi, head of delegation. He added that his team represented sports, art and literature of Kuwait. “The workshops were helpful and covered all aspects. We are looking forward to visiting Russia again and the beautiful city of Sochi.” The festival hosted around 20,000 youths between the ages of 18 and 35 from 150 countries. The theme of the festival was: “For peace, solidarity and social justice, we struggle against imperialism. Honoring our past, we build the future!”

Newspaper calls for nominating Amir for the Nobel Prize for Peace 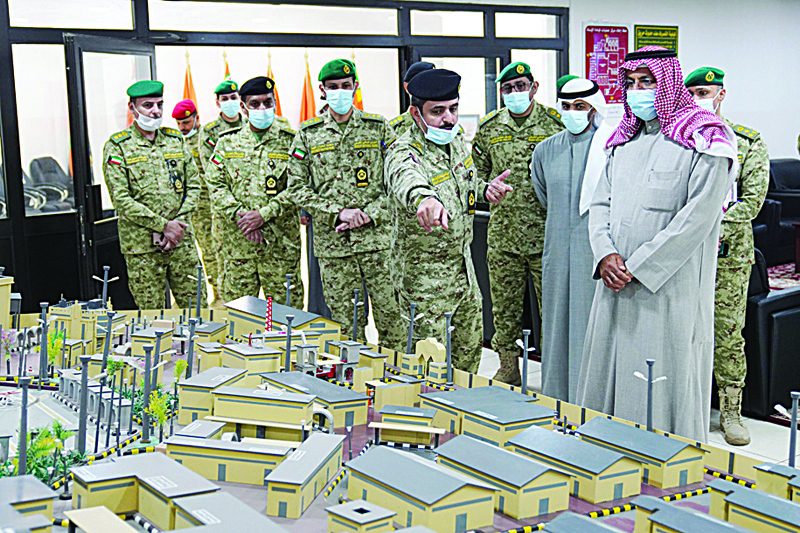 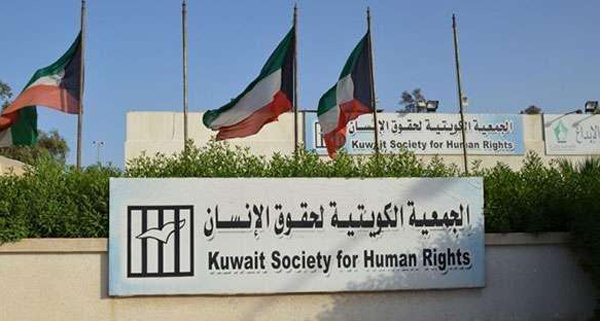