Russia’s celebrated film director Kirill Serebrennikov, who left the country after criticizing its offensive in Ukraine, has accused the authorities of “murdering” his former theatre that he had built into a top cultural venue. On Wednesday evening, Moscow authorities announced a change of leadership at a number of the capital’s top theatres including Sovremennik and Gogol Centre. The Gogol Centre would get its old name back-The Nikolai Gogol Drama Theatre, they said.

Between 2012 and 2021 Serebrennikov was artistic director of the Gogol Centre, which he transformed into a national cultural beacon. “Yes. Gogol Centre has been shuttered. That’s it,” Serebrennikov wrote on messaging app Telegram. “From the point of view of art, this is not just sabotage-this is murder.”

He said the change of leadership was punishment for the venue’s “honesty” and an “attempt at freedom,” including efforts to protest Moscow’s offensive. He said Gogol Centre’s last piece of work will be a play dubbed “I do not take part in a war.”

Serebrennikov, known for deploying daring on-stage nudity and profane language-and for modern adaptations of Russian classics-left Russia after President Vladimir Putin sent troops to Ukraine. The 52-year-old was caught up in a high-profile fraud case that his supporters say was punishment for challenging the Russian authorities.

The closure of Gogol Centre comes amid an unprecedented crackdown on dissenting voices in Russia, with most opposition activists either in jail or out of the country. Moscow has stepped up efforts to stamp out dissent since Putin sent troops into Ukraine on February 24. Criticism of Russia’s offensive in Ukraine has essentially been outlawed in the country. – AFP

Switzerland, where luxury is part of the DNA 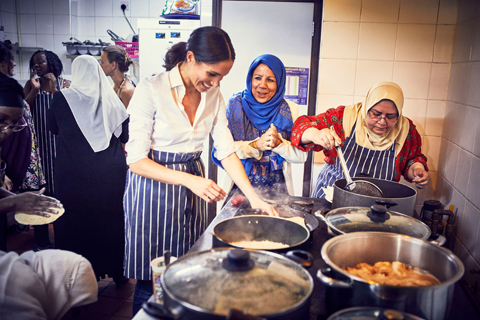 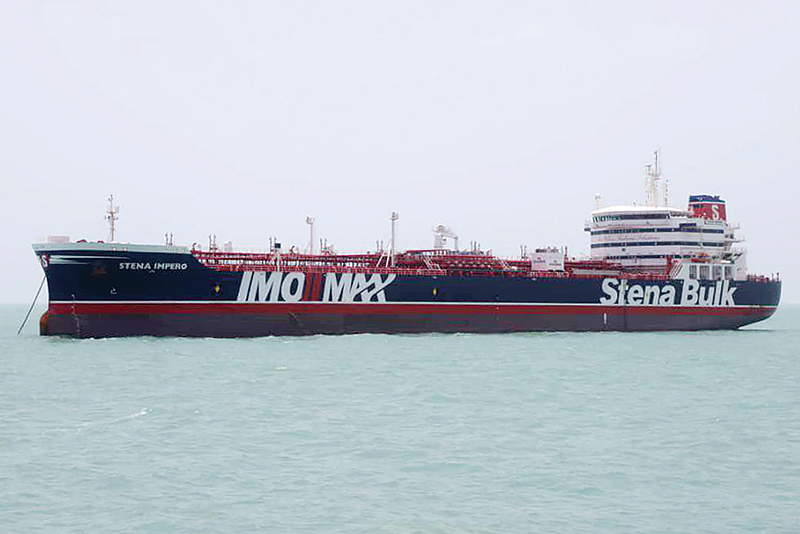 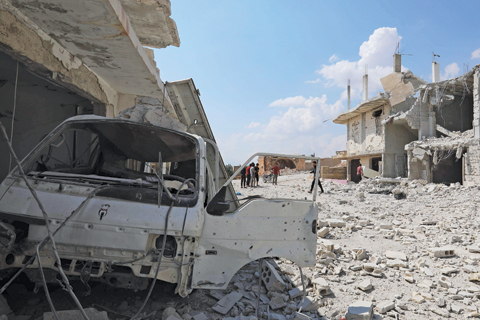 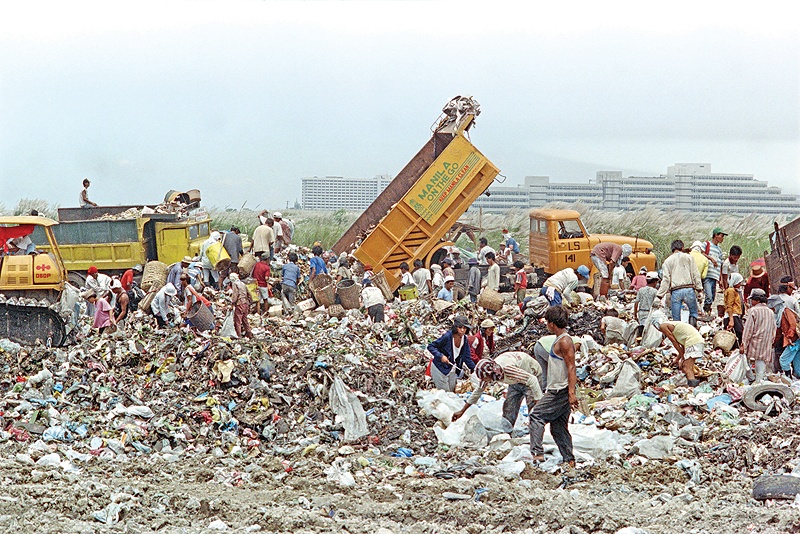