MOSCOW: Russia’s sports minister says accusations that the government is covering up doping of athletes are unfounded. Russia’s track and field federation was suspended in November after a World Anti-Doping Agency panel accused the country of operating a widespread, state-sponsored doping program and covering up positive tests. Sports Minister Vitaly Mutko says “to blame such a country as Russia that we, on an absolute government level, are covering something up is impossible.” He says individual athletes should take responsibility for staying clean. Mutko says the government “cannot sleep together with each of the athletes.” He adds: “How can I control them? What can I do to them? It’s silly, don’t you understand?” — AP 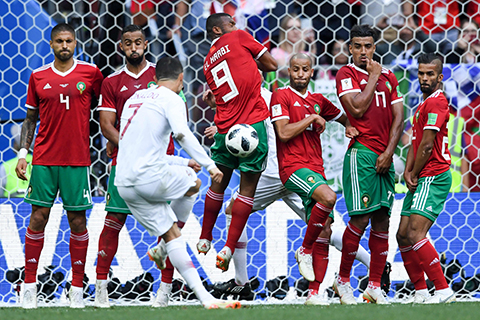 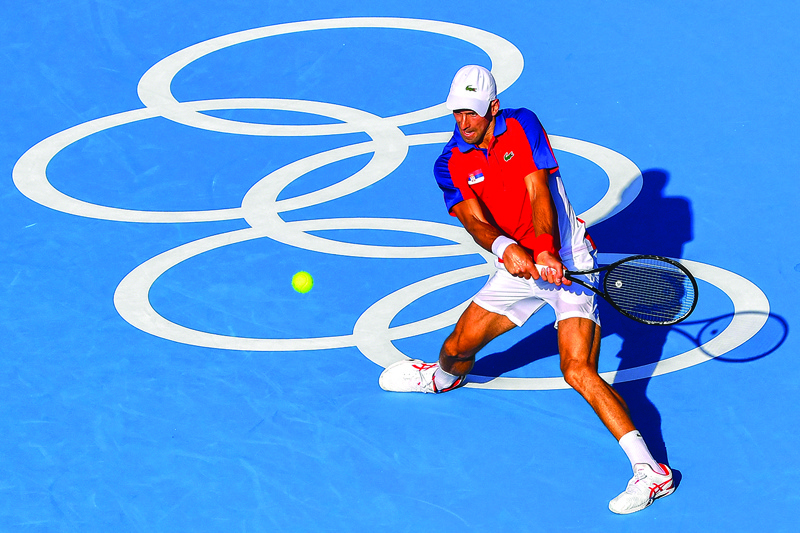 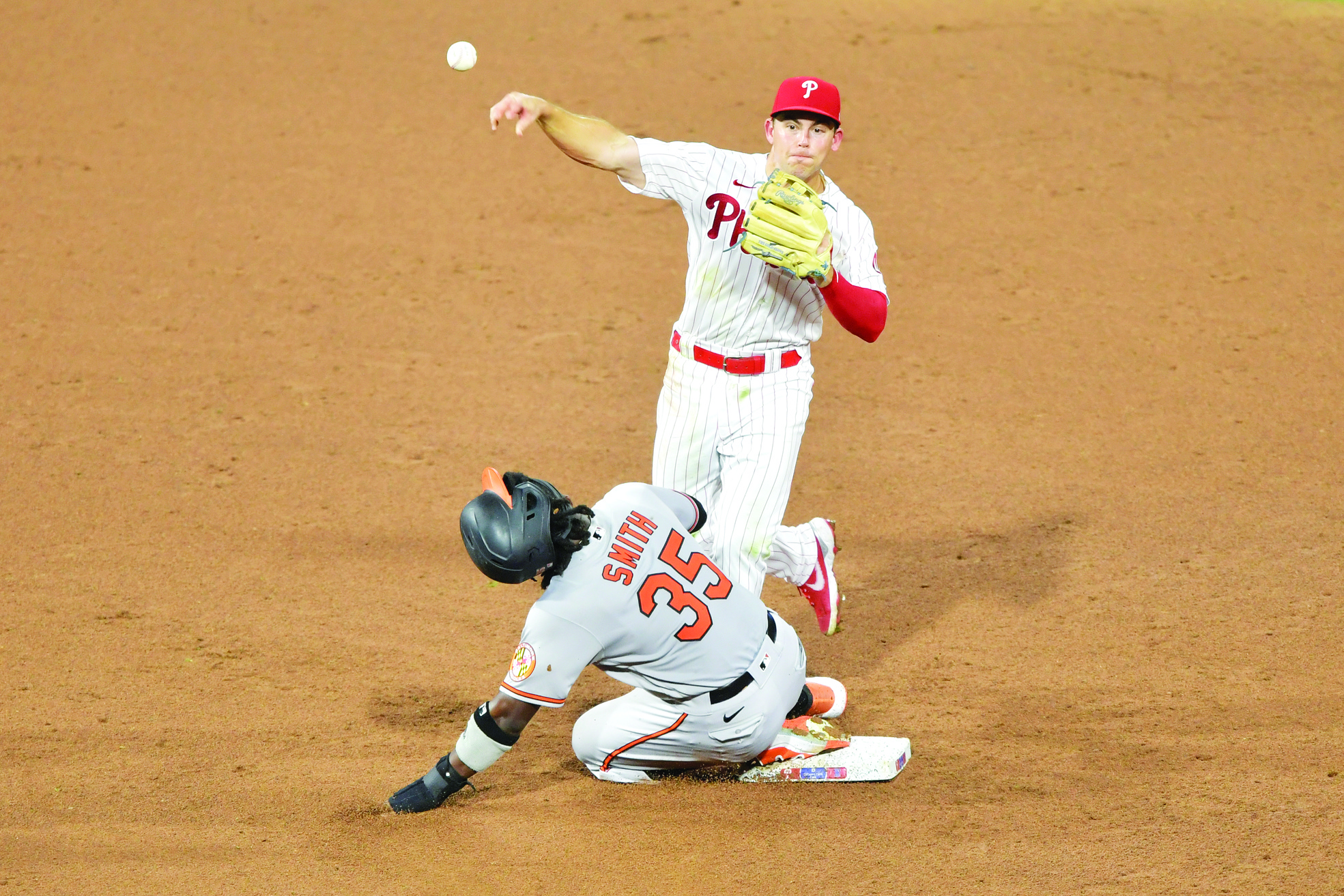 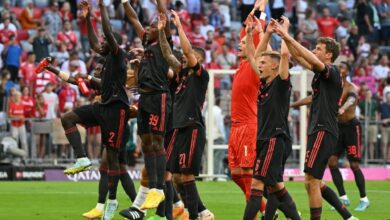