MOSCOW: President Vladimir Putin granted an audience to French far-right party leader Marine Le Pen in the Kremlin yesterday, bestowing a level of international recognition that has so far eluded her in the countdown to France’s presidential election. Opinion polls show Le Pen, who has said she admires Putin, getting through to the second, decisive round of France’s presidential election on May 7 but then losing to centrist candidate Emmanuel Macron.

Le Pen backs the lifting of the European Union’s economic sanctions imposed on Russia over its role in the Ukraine conflict – a stance she reiterated yesterday. “We attach great importance to our relations with France, but at the same time we try to maintain equal relations both with the current authorities and with representatives of the opposition,” Putin told Le Pen at their meeting. “We do not want to influence events in any way, but we reserve the right to talk to representatives of all the country’s political forces, just as our partners in Europe and the United States do.” Putin added that Le Pen represented a range of political forces that was gaining momentum.

Le Pen’s meeting with Putin is likely to go down well with her core supporters in France, many of whom admire the Russian leader’s conservative stance on social and moral issues. Other French voters, however, may be put off by her association with a leader widely seen in the West as autocratic.

The meeting also showed that the Kremlin is not shying away from actions that could influence foreign elections, even after the storm over US intelligence agencies’ allegations that Russia tried to interfere in the US presidential election to help Donald Trump win the White House. Russia has denied trying to influence the US vote, and has also dismissed allegations that Kremlin-funded media outlets are spreading “fake news” in an attempt to interfere in the French presidential race.

Putin would benefit from getting the sanctions lifted, especially as he is expected to seek a fourth term in office next year. They are curbing Russia’s recovery from an economic slowdown caused by low oil prices. Le Pen’s party took a 9-million-euro loan from a Moscow-based bank in 2014 and is actively seeking new sources of funding.

Speaking to reporters in a Moscow hotel after her meeting with Putin, Le Pen denied that she had discussed financial aid for her party, echoing an earlier denial from the Kremlin. Le Pen said the discussion had focused on what she said were shared Russian and French interests in the fight against Islamist terrorism. “A new world has emerged in these past years. It’s the world of Vladimir Putin, it’s the world of Donald Trump in the United States, it’s the world of Mr (Narendra) Modi in India, and I think that probably I am the one who shares with these great nations a vision of cooperation and not a vision of submission.”

Asked what her first decision on Russia would be if she were elected French president, she said it would be to think about lifting sanctions, provided Moscow lifted its own restrictions on imports of some European food. “I have always opposed the sanctions which I find are both deeply unjust and counter-productive,” she said. The publicly-declared purpose of Le Pen’s visit was to meet members of the Russian parliament. Reporters were told she would give a news conference in parliament alongside the chairman of the parliamentary foreign affairs committee.

When she did not show up, the speaker of the lower house of parliament, Vyacheslav Volodin, said she had left to visit an exhibition of French Gothic art in the Kremlin. Soon after, Russian state television broadcast footage of Le Pen sitting down with Putin in the Kremlin, at a small table laid out with fine china cups and plates of biscuits. “We felt they understood each other, they were on the same wave length,” Ludovic de Danne, a Le Pen aide who took part in the meeting, told Reuters in a telephone interview. He said Putin had wished her good luck in the election. – Reuters

Ivanka Trump: A White House force, just not an 'employee' 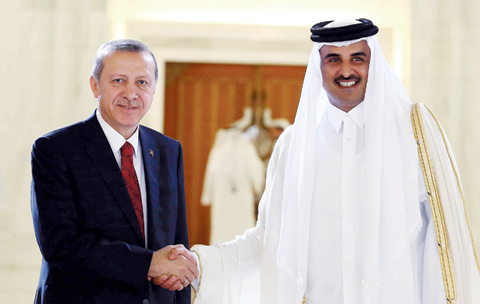 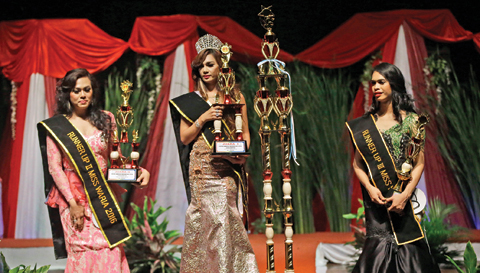 Indonesia Miss Transgender crowned in a slap for hardliners 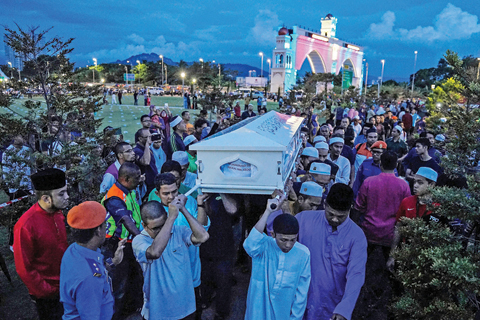 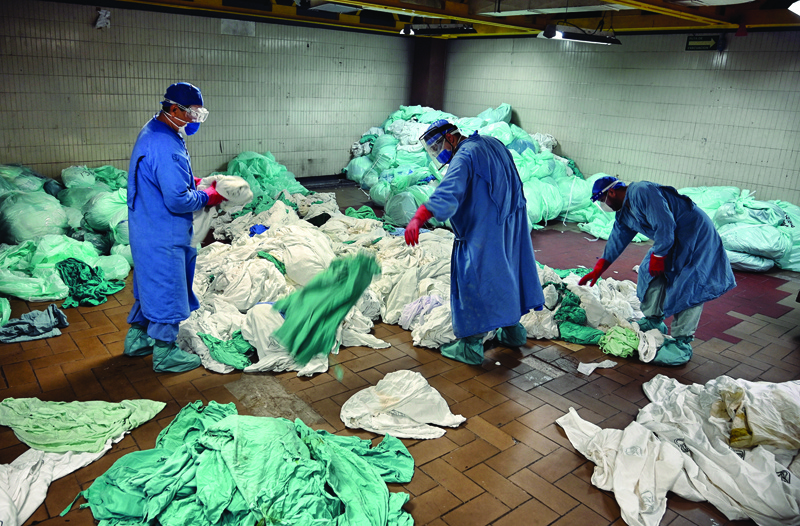