MADRID: Strikes by staff at Ryanair and Brussels Airlines over pay and working conditions forced the cancelation of dozens of flights in Europe on Friday as the busy summer travel season gets underway. The strikes are adding more headaches to passengers and the aviation sector, which has struggled with staff shortages as it struggles to recruit people after massive layoffs during the COVID pandemic.

Ryanair cabin crew unions in Spain, Portugal and Belgium called a three-day strike starting on Friday, and in Italy and France on Saturday. The biggest impact was felt in Belgium, where the work stoppage led Europe’s biggest budget airline to cancel 127 flights to and from Charleroi airport near Brussels between Friday and Sunday. Ryanair could only guarantee 30-40 percent of its scheduled flights at the airport, said a spokeswoman for Brussels South Charleroi Airport.

The situation in Belgium was further complicated by a three-day strike by staff at Brussels Airlines, a unit of German airline Lufthansa, which began on Thursday. The company has cancelled 315 flights to and from Brussels’ international airport during the three-day strike. The Ryanair strike had very little impact in Portugal and none in Spain where no flights were cancelled.

“We didn’t even know there was a strike…we didn’t have any problem at all,” said Manuel Carrion, a Spanish passenger with a Ryanair flight at Madrid airport. Spain’s transport ministry on Thursday ordered Ryanair to operate 73 percent to 82 percent of flights over the strike period to maintain minimum services. It argued there needs to be a balance between the “right to strike” and the “interest of travellers”.

But unions said Ryanair had gone beyond what was required and forced staff to maintain all 438 flights scheduled in Spain on Friday. “The company informed staff that all flights were subject to the minimum service, and threated them with disciplinary action,” Ernesto Iglesias of local USO told reporters at Madrid airport. The airline was not “respecting the law,” he added. Ryanair cabin crew unions in Spain have called another strike from June 30 to July 2.

A strike on the weekend of June 12 and 13 already prompted the cancellation of about 40 Ryanair flights in France, or about a quarter of the total. Ryanair boss Michael O’Leary has been dismissive of the strikes, saying earlier this month that most of the company’s flights “will continue to operate even if there is a strike in Spain by some Mickey Mouse union or if the Belgian cabin crew unions want to go on strike.” Less than two percent of the airline’s 3,000 flights on Friday have been affected by strikes, Ryanair said in a statement.

‘Pushed to the brink’

Ryanair’s low-cost rival easyJet also faces nine days of strikes on different days in July at the Barcelona, Malaga and Palma de Mallorca airports. British Airways workers at London’s Heathrow airport have voted to strike over pay as the cost-of-living crisis worsens in the UK, though no dates were set yet. The strikes come as air travel has rebounded since COVID-19 restrictions have been lifted. But the staff shortages have forced airlines to cancel flights, with German carrier Lufthansa cancelling more than 3,000 of them during the summer holidays.

On Monday, the European Transport Workers’ Federation called “on passengers not to blame the workers for the disasters in the airports, the cancelled flights, the long queues and longer time for check-ins, and lost luggage or delays caused by decades of corporate greed and a removal of decent jobs in the sector.” The Federation said it expects “the chaos the aviation sector is currently facing will only grow over the summer as workers are pushed to the brink.” – AFP 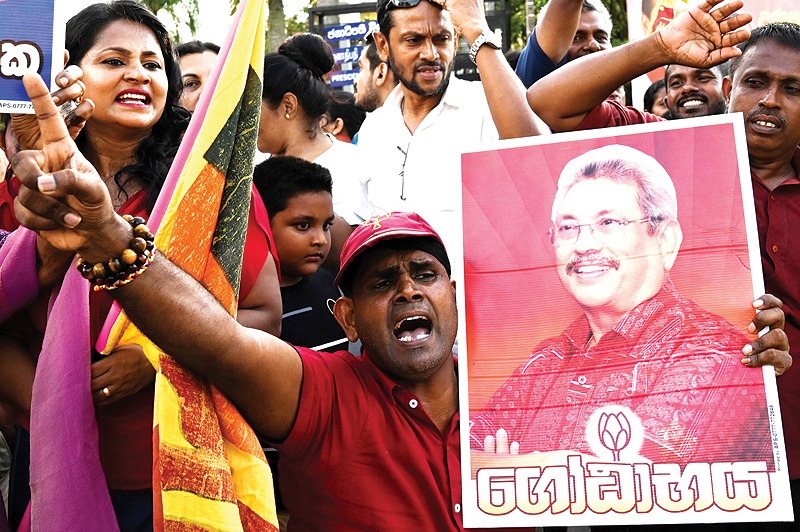 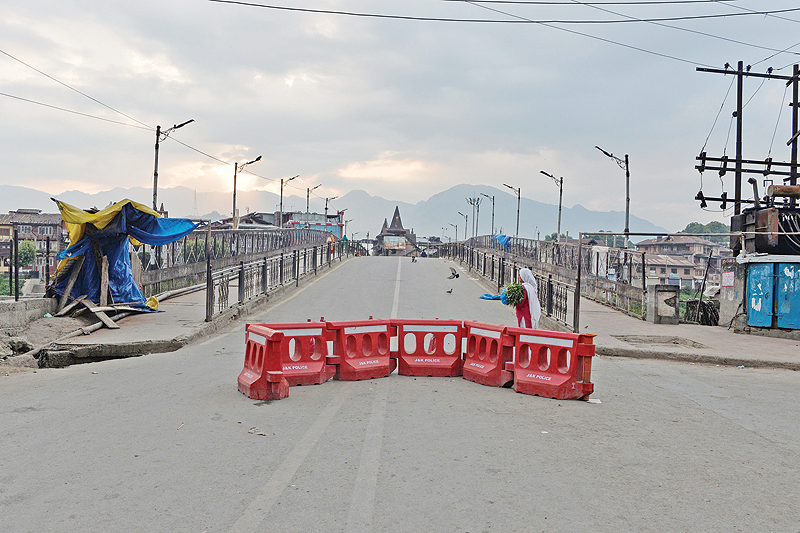 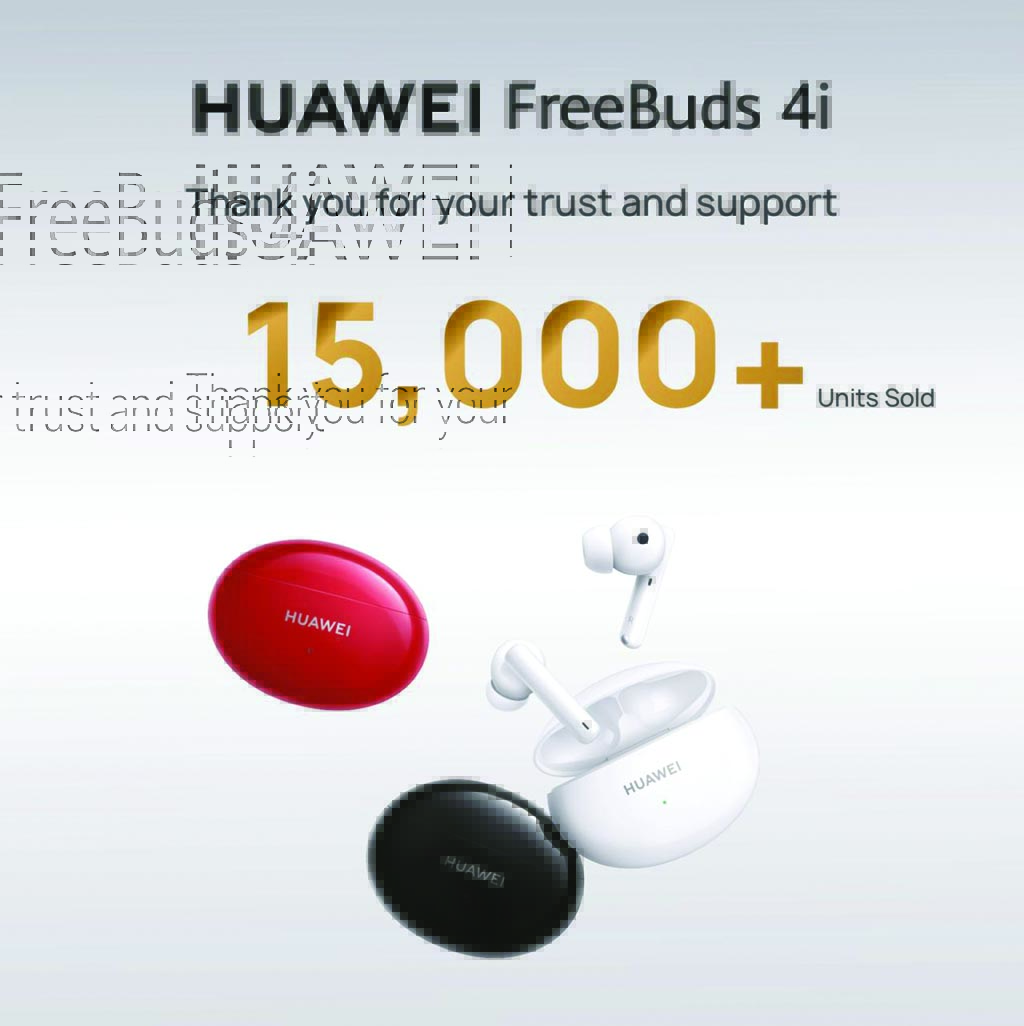 HUAWEI FreeBuds 4i has been a hit with more than 15,000 headphones sold since its launch 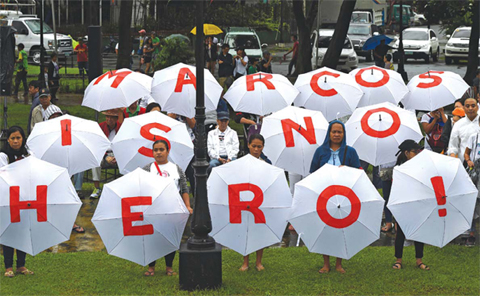