MANENBERG: With rifles raised, South African police speed through the streets of Manenberg, responding to yet another call to quell violence in one of the country’s most murderous ganglands. Arriving in this drab suburb of the tourist city of Cape Town, a dead body is found lying in the road-the aftermath of a battle between rival gangs.

On the chaotic street, small children peek at the corpse as police shout at onlookers, ordering them to move on. Sporadic gun battles in gang hotspots around the Cape Flats area have increased and prompted authorities to call for an army intervention as the overwhelmed police fight for control. “There is nothing we can do, except to keep away from the streets,” said 71-year-old Manenberg resident Keenan Willemse from the doorstep of his house. “When the shooting starts, we stay indoors. We have almost become prisoners in our own homes. The streets are bad.”

Recent official crime statistics revealed that nearly 20 percent of murders reported in the Western Cape province were caused by gang violence, although the figure is believed to be higher. According to media reports, more than 50 people, mostly residents caught in the crossfire, have been killed in the Cape Flats over the past five months. The low-lying Cape Flats, set between Cape Town and the picturesque winelands region, is home to a mostly mixed-race population-known as Coloureds-where gangsterism is concentrated. Local residents bear the brunt of gang-related crime as gang members wage turf wars and retaliatory attacks on rivals.

‘Outsmarted the police’
One elderly man was shot and killed in October on his way to collect his monthly social grant payout, and a mother was fatally wounded by a stray bullet while chatting to a friend outside her house in September. Arrests are few, and police action is often too late. The lucrative drug trade business, goods smuggling and protection rackets are the main source of income for gangs. “I think they have outsmarted the police, they are more organized,” said Faldiela de Vries, a co-founder of the Manenberg People’s Centre, a community action group. “What is more frightening is that the age of the perpetrators has become younger,” she said. “In the 1980s they were in their 30s and 40s,” she said, adding that now children as young as 12 years old are recruited into gangs.

Gang membership in Western Cape is estimated at over 100,000 – creating a culture of violence that echoes international crime syndicates in the United States and South America. Manenberg, the stronghold of the notorious Hard Livings gang, has the reputation of being South Africa’s “gang capital”. Western Cape Premier Helen Zille has asked for military assistance to support the police. “By bringing in the army, the soldiers will be given the same powers as police, not act as soldiers in a war,” she said. “What worries me the most about this culture of gangsterism and violence is the seemingly endless flow of firearms and illicit substances.”

Rival gang warfare
South African President Jacob Zuma is expected to make a decision on the army deployment soon. Soldiers were last sent into the Cape Flats in May 2015, following a surge in violent crimes. In several neighborhoods in the Cape Flats like Bishop Lavis, Hannover Park, Mitchells Plain and Elsies River mostly under-age boys are used as drug runners and to hide weapons. The Hard Livings gang, one of the oldest organized crime groups, use the British Union Jack as their flag and have rivals spread across the Cape Flats, especially a gang that calls themselves the Americans.

Dozens of other gangs have sprung up like the Sexy Boys, Dixie Boys and Clever Kids who battle with the numbers gangs-the 26s and 28s-which originate from prison. “Many young people are lured into gangs, as a result people get into trouble for hanging out with their school friends without knowing that they are gang members,” 17-year-old Linden Brown from Manenberg said. In October, an alleged gang leader was shot four times outside the Cape Town International Airport terminal, in full view of travelers and no one has been arrested for the shooting.

Back in 1996, notorious leader of the Hard Livings, Rashaad Staggie, was shot and set alight by a community mob in the streets of Salt River, in what was seen as one of the toughest stands against gangsterism. According to criminologist Don Pinnock, the gangs in Cape Town’s previously marginalized areas were bred by the inequality of the apartheid system. “For as long as there is a problem of poverty, guns and drugs, gangsterism will be hard to eradicate,” said Pinnock, based at the University of Cape Town. “Gangs are admired by youngsters who lack social stability and have little prospects in life. That is one of the things that makes it so hard to eradicate.”- AFP 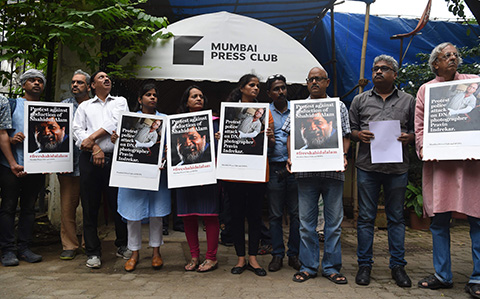 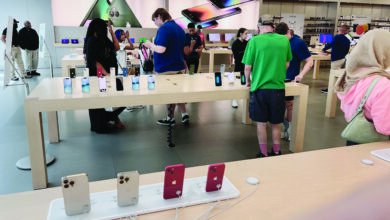 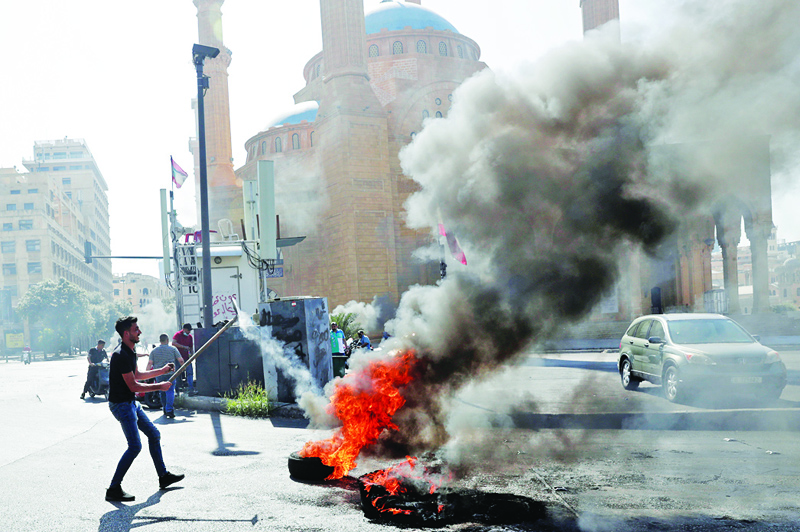 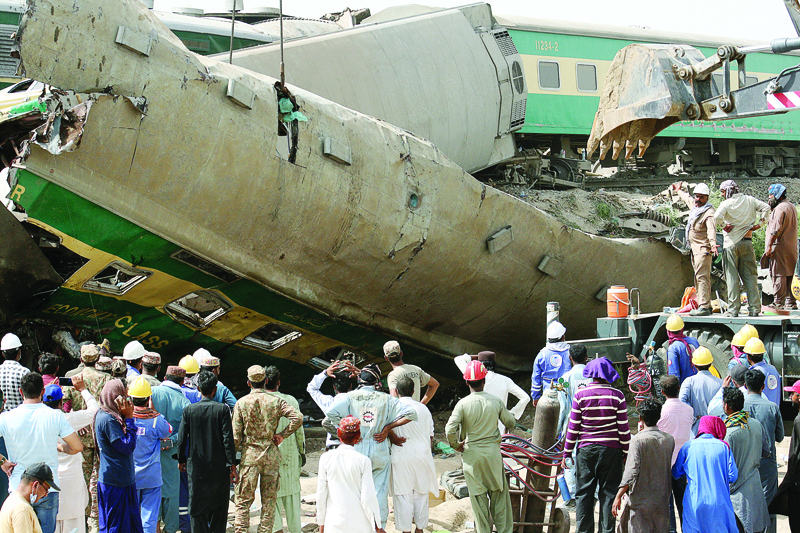