SEOUL: South Korea axed coach Uli Stielike yesterday after a shock defeat to Qatar left their World Cup qualification hanging in the balance. Stielike, who has been in charge since 2014, paid the price for a run of poor results including qualifying defeats to China and Iran. The 62-year-old German was South Korea’s longest serving coach and he led the team to 27 victories, also a national record. But Tuesday’s 3-2 reverse in Doha, South Korea’s first loss to Qatar in 32 years, left them in danger of missing direct qualification for Russia 2018.

Lee Yong-Soo, chairman of the Korean Football Association, also resigned in a shake-up ahead of South Korea’s final two qualifying games. “As the results of the final World Cup qualification round did not meet our expectation, the KFA and coach Stielike decided to end Stielike’s contract under mutual agreement,” said Lee after a meeting in Seoul.
“We spoke with Stielike and notified him before the press conference. Stielike said that he respects any decision reached by the technical committee,” he added.

Lee said Stielike would probably be replaced by a South Korean coach, explaining time was too short for a foreigner to get to know the team. “The reason that we will likely select a South Korean coach is because there is too little time for a new foreign coach to understand the characteristics of each player,” Lee told reporters after the meeting. “The most important task for the next coach will be to boost the players’ morale and building up a new team. We only have a year until the Russia World Cup but… that is enough time to build up a new team,” he said.

TOFFEE TURNAROUND
Stielike’s sacking completed a fall from grace for a man once dubbed “God-tielike” by South Korean fans for his successes after taking the helm in September 2014. During his 33-month reign, the former Real Madrid midfielder chalked up a record 27 wins as well as five draws and seven defeats.

Stielike was appointed in September 2014, after South Korea had been pelted with toffees, a Korean insult, upon returning winless from that year’s World Cup in Brazil. Just months later he led them to the Asian Cup final-without conceding a single goal en route-before they went down 2-1 to hosts Australia in Sydney. Stielike also led South Korea to victory at the East Asia Cup seven months later.

But trouble set in during Asia’s final round of World Cup qualifiers, especially when they went down 1-0 to China in March-only their second loss to the Chinese in 32 games. He had been widely expected to go after Tuesday’s loss to Qatar, which left South Korea clinging to the second automatic qualifying spot in Group A.

South Korea are seeking to qualify for their ninth consecutive World Cup, a run which includes reaching the semi-finals on home soil in 2002. They remain second in Group A, seven points behind already-qualified Iran but just one ahead of Uzbekistan. South Korea play Iran and then Uzbekistan in their final two games in August and September.

Only the top two in each of Groups A and B qualify automatically for Russia, with the third-placed teams going into play-offs.
South Korean media have speculated about possible replacements including Huh Jung-Moo, who led the team to the last 16 at the 2010 World Cup, and Under-20s coach Shin Tae-Young. – AFP 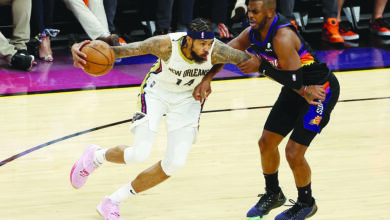 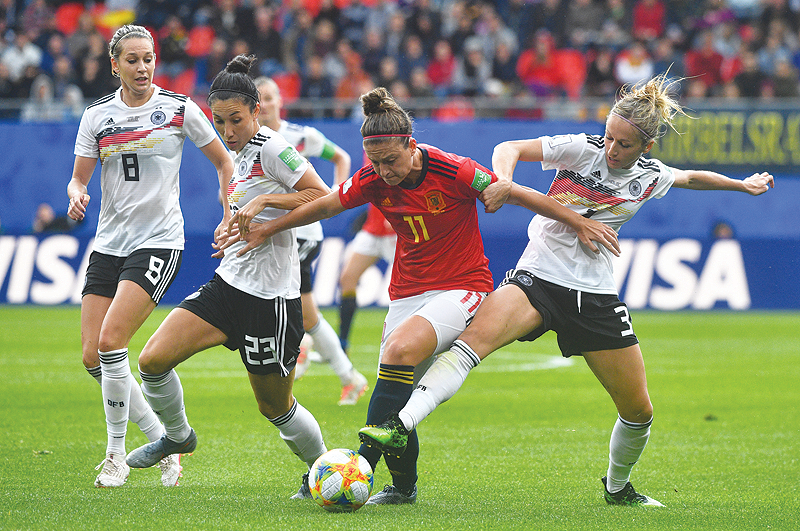 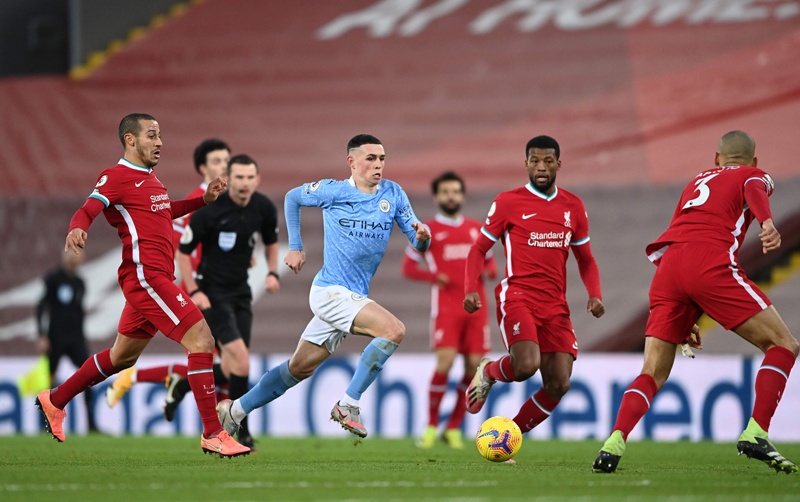 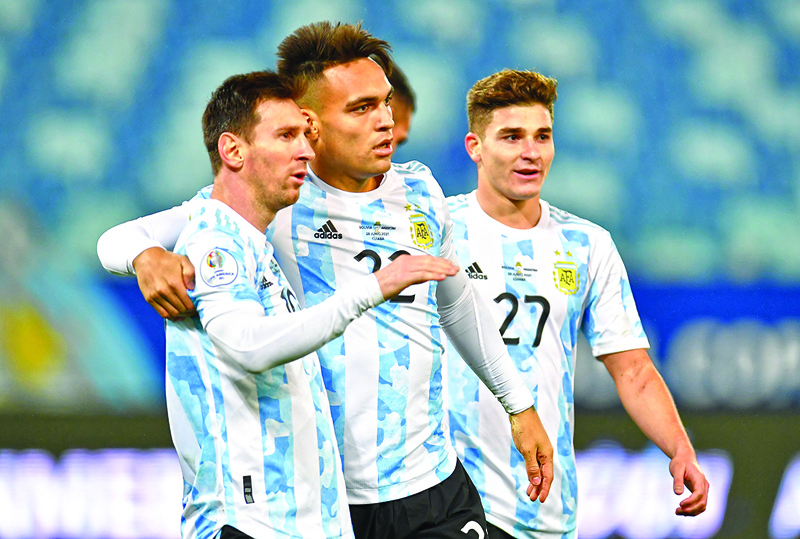 Messi at the double as Argentina trounce Bolivia in Copa America