Pohang Steelers and Ulsan Hyundai, the two sides, rivals on South Korea’s east coast, were locked at 1-1 after 120 tense minutes with Pohang equalizing with just a minute left of normal time to force the extra period. Skipper Kang Sang-woo was the hero for Pohang, holding his nerve to slam his winning penalty into the corner, before being mobbed by his teammates. Ulsan top the K League but it was mid-table Pohang who started better and hit the post in the opening quarter at Jeonju World Cup Stadium, where there was a sparse, socially distanced crowd.

The two sides conjured up only three shots on target between them in 45 minutes of cautious first-half football. But the game came to life after that. Pohang goalkeeper Lee Jun had looked shaky throughout and it was his mistake that allowed Ulsan to score when he fumbled a routine stop into the path of Yun Il-lok. The 2009 champions Pohang squandered three clear-cut chances in the space of 10 frenetic minutes, but just when Ulsan looked like they had weathered the storm, their skipper Won Du-jae was red-carded in the 68th minute. It was all Pohang after that and the pressure told in the 89th minute when their British-born Australian defender Alex Grant popped up with a looping header that went in off the post to force extra-time.

Title clash
Al-Hilal’s Mali striker Moussa Marega and Saudi international Salem al-Dawsari struck either side of the break in Riyadh to set up a title clash with Pohang in the final on November 23. Al-Hilal won their third Asian title in 2019 but were dramatically kicked out of the tournament last year after several members of their squad tested positive for COVID-19. But the team known locally as “Al-Zaeem”, or “The Boss” seem to have successfully banished the memories of that fateful day from their minds with an impressive run this year as they moved within striking distance of another international trophy.

Al-Hilal and Al-Nassr have clashed on numerous occasions domestically but the magnitude of a crucial continental clash was not lost on them as both teams made a cautious start at the King Saud University Stadium in the Saudi capital. The first notable chance fell Al-Hilal’s way but al-Dawasari failed to take advantage of the opportunity by firing wide from the edge of the box after receiving a pass from Matheus Pereira. Al-Hilal were not to be denied for long though as Marega scored his first goal of the tournament in the 17th minute. Mohamed al-Burayk found Bafetimbi Gomis with a long pass and the 36-year-old Frenchman deftly steered the ball for Marega who made no mistake with a right-footed shot to the bottom left corner of the post.

Al-Nassr raised their game a notch after that but were dealt a body blow when defender Ali Lajami was sent-off seconds before half-time for a foul on Marega. Despite the setback Al-Nassr managed to hold their own and found the equalizer five minutes after the break with Anderson Talisca heading home from close from a cross by Abdulfattah Asiri following a corner. Sultan al-Ghanem and Talisca missed chances thereafter for Al-Nassr and soon Al-Hilal wrested control once again with al-Dawasri scoring his third goal of the knockouts, his chip taking a slight deflection off Abdulla Madu before finding the net. Al-Hilal survived several anxious moments after that with Abderrarazak Hamdallah an Abdulla Madu missing chances in stoppage time. – AFP 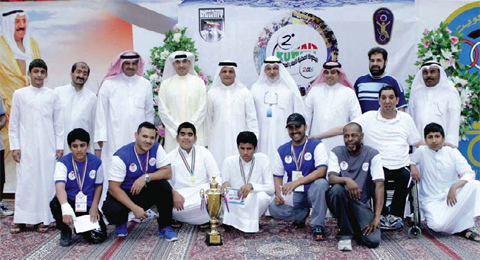 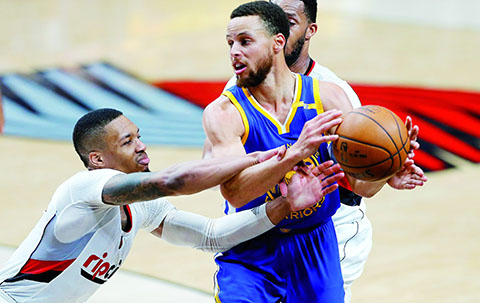 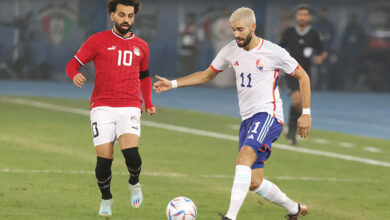 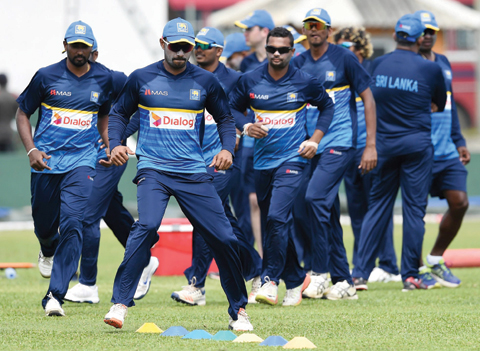 Sri Lanka players told to get fit or get out