HARARE: Sri Lanka forced a late victory in the first test as it finally bowled Zimbabwe out with less than eight overs left in the match to win by 225 runs yesterday. Chris Mpofu was the last man out as the home team was dismissed for 186 in its second innings at the very end of the final day.

But the crucial moment came just before that when Zimbabwe captain Graeme Cremer fell for 43 to a rash shot with just over 10 overs remaining, and when he appeared set to save the game alongside tailender Car Mumba.

Offspinner Dilruwan Perera took the final wicket for Sri Lanka, and he and fellow slow bowler Rangana Herath claimed three wickets each in the final innings on a deteriorating pitch at Harare Sports Club. Sri Lanka dominated the match after making 537 batting first, and ultimately wrapped up a fourth straight test win after whitewashing Australia 3-0 at home in August.

Sri Lanka will seek another series win in the second and final test in Harare starting on Sunday, and will be boosted by this result from an understrength team with regular skipper Angelo Mathews and vice captain Dinesh Chandimal missing from the tour because of injury.

The tourists declared their second innings on 247-6 overnight, leaving Zimbabwe a day to survive. The victory target of 412, which would have been a record fourth-innings score at Harare Sports Club, was never a realistic option for Zimbabwe. There was some early resistance from opener Tino Mawoyo’s 37 and Sean Williams’ 40, but the result seemed inevitable when stand-in captain Herath trapped Donald Tiripano lbw for a duck and Zimbabwe was 145-8.

Cremer stood firm for nearly three hours, and faced 144 balls for his stubborn 43. He and No. 10 Mumba, who was playing his first test, held Sri Lanka at bay for nearly 20 overs. But one slip in concentration spelled the end for Zimbabwe when Cremer ventured out of his crease and tried to play across the line to Herath, misjudged, and was stumped.

Perera sealed victory three overs later when he bowled Mpofu for a duck. Zimbabwe was paying its 100th test, but the milestone only highlighted the team’s struggles since its debut in 1992. The loss against Sri Lanka was Zimbabwe’s 63rd defeat in those 100 tests. Zimbabwe has won just 11 tests in 24 years. — AP 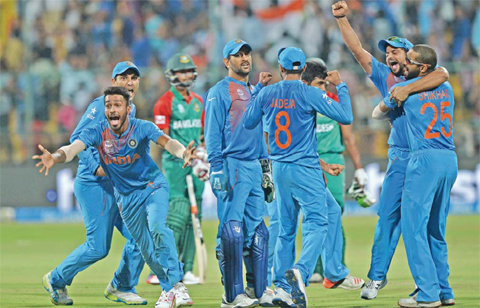 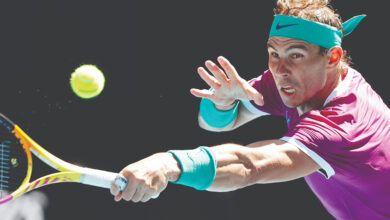 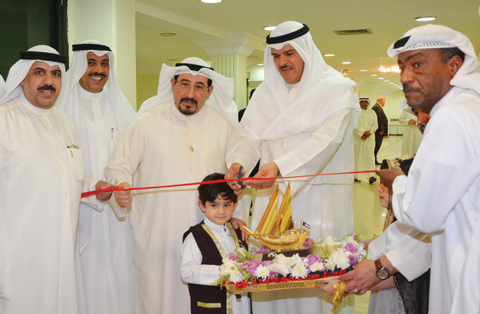