KUWAIT: Tucked away in one of Kuwait City’s most prominent roads leading to the shared waters of the Arabian Gulf, Safat Square has stood the test of time as a place where people of different backgrounds have converged and come together under one banner. The square, in the 19th C and the early half of the 20th C, occupied a much larger space than what it does today and was an important commercial hub in addition to being a spot where Kuwaitis would join in public celebration and family gatherings.

Commercially, before the discovery of oil, it is here where travelling Bedouins from desert regions further inland would exchange their produce with the local sea-faring inhabitants of the city. The desert dwellers would offload their handmade leather and fur goods, lamb and camel meats, milks and ghee in return for tea, wheat, rice, sugar, herbs and spices and precious stones from places as far as India, Yemen and Iran brought over by the merchants who live by the sea.

It was a lively place, where cafes, barber shops, dates and fruits as well as small industries – like shipbuilding and Sadu fabric weaving – were found. Parents would bring along their young ones to experience the thrill of hand-led amusement rides or to ride a donkey on special occasions like Eid or the appointment of a new ruler. Senior statesmen would join the common man in taking part in these celebrations, which would sometimes even host foreign dignitaries as they did when the father of the constitution, Sheikh Abdullah Al-Salem Al-Sabah, assumed power back in 1950, some 11 years before he would disassociate Kuwait from its status as a British protectorate.

Celebrations would witness men recite wonderful traditional poetry about times of war, heroism, the life of sea and the desert under a raised Kuwaiti flag in red (its colour pre-1961), with men clad in complete war gear over their dishdasha – such as the traditional dagger (khanjar), pistols, Arabian swords and holster. Emanating from the square was the first road in Kuwait in 1945. Dasman Road ended at Dasman Palace and is known today as Ahmed Al-Jaber Street. The square was also home to the first state buildings for the army, police, court, finance authority, municipality and post office. – KUNA 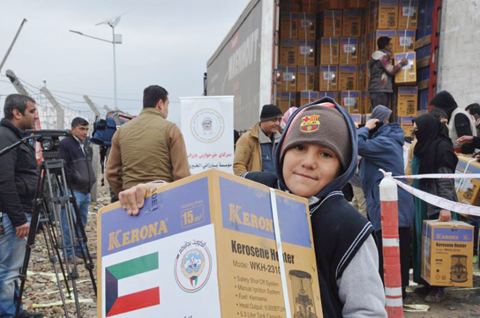 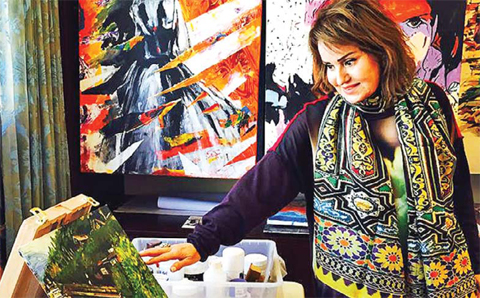 Beating back the boundaries: Artist explores life and society in Kuwait 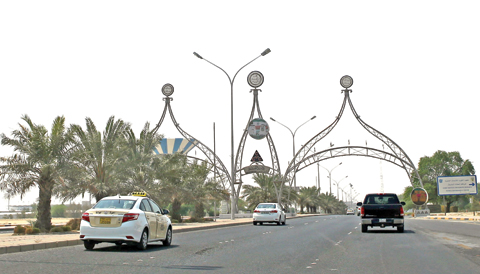 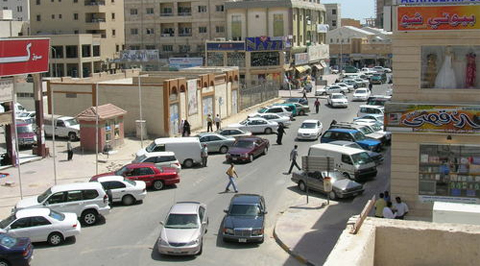