LOS ANGELES: The wife of New Orleans Saints quarterback Drew Brees said on Sunday they received death threats over his comments about athletes protesting during the American national anthem.

“Until we experienced the death threats, we experienced the hate, did I realize that these words were speaking directly to us. How could anyone who knows us or has had interactions with us think that Drew or I have a racist bone in our body?” Brittany Brees wrote in a social media post.

Brees received plenty of backlash over his comments earlier in the week that he doesn’t agree with players kneeling during the national anthem to protest the mistreatment of blacks in the US.

“I will never agree with anybody disrespecting the flag of the United States of America or our country,” Brees said.

Criticism came from all over, including fellow American sports celebrities such as LeBron James. Brees quickly issued a public apology that he stood by in a separate statement after comments from US President Donald Trump, who said the quarterback should not have changed his stance.

“I realize this is not an issue about the American flag. It has never been,” Brees wrote on social media after Trump’s tweet.

“We can no longer use the flag to turn people away or distract them from the real issues that face our black communities.”

Brittany Brees pledged that the family will now work to be an ally for the black community and help fight police brutality and racial prejudice against minorities.

“That’s the problem — we are not listening, white America is not hearing. We’re not actively LOOKING for racial prejudice,” she said.

“We have heard stories from men and women we have known and loved for years about the racism that occurred in their lives… stories that were never shared or talked about because somehow they were considered normal.

“To all of our friends and anyone we hurt, we will do better. We want to do better, we want to HEAR you, and we will fight for you because thinking we are not part of the problem is checking the box it means we are not doing enough. It’s our job to educate ourselves. We are sorry.”

A wave of protests against police brutality and racism has swept across the US in the past week, with many athletes voicing support for NFL player Colin Kaepernick, who ignited controversy in 2016 by kneeling during the US national anthem.

Former San Francisco 49ers quarterback Kaepernick, who said he was refusing to stand in order to draw attention to racial injustice, was later frozen out of the league and has been unemployed for the past four years.

PETERSON PLANS TO TAKE A KNEE

On Sunday, Washington Redskins running back Adrian Peterson said he would be taking a knee during the national anthem to protest racial injustice.

Peterson said he expects others on his team to join him. “Just four years ago, you’re seeing Kaepernick taking a knee, and now we’re all getting ready to take a knee together going into this season, without a doubt,” Peterson told the Houston Chronicle newspaper. NFL Commissioner Roger Goodell said Friday the NFL condemns “racism and the systematic oppression of black people” and indicated that players who kneel during the anthem might not face any punishment.

“We encourage all players to speak out and peacefully protest. We, the National Football League, believe that black lives matter,” Goodell said.

Brees has been active in community projects since joining the Saints in 2006. Earlier this year, he pledged $5 million to the state of Louisiana to help fight the coronavirus pandemic.

Meanwhile, former NFL wide receiver Reche Caldwell was shot and killed aged 41 in an apparent attempted robbery on Saturday in Tampa, Florida. “He was a good person who smiled all of the time,” his mother, Deborah Caldwell, told American tabloid news site TMZ. “He tried to help everyone he could. He was the type of guy who would take his shirt off his back and give it to you.”

TMZ reported Caldwell was shot by a person or persons who jumped out of bushes and tried to rob him. Caldwell was chosen in the second round of the 2002 NFL draft by the San Diego Chargers. He played 47 games in four seasons there, followed by a season with the New England Patriots and parts of another season with the Washington Redskins.

In 71 career games, he had 152 career receptions for 1,851 yards and 11 touchdowns. Caldwell’s older brother, Andre, also played in the NFL as a kick returner. — AFP 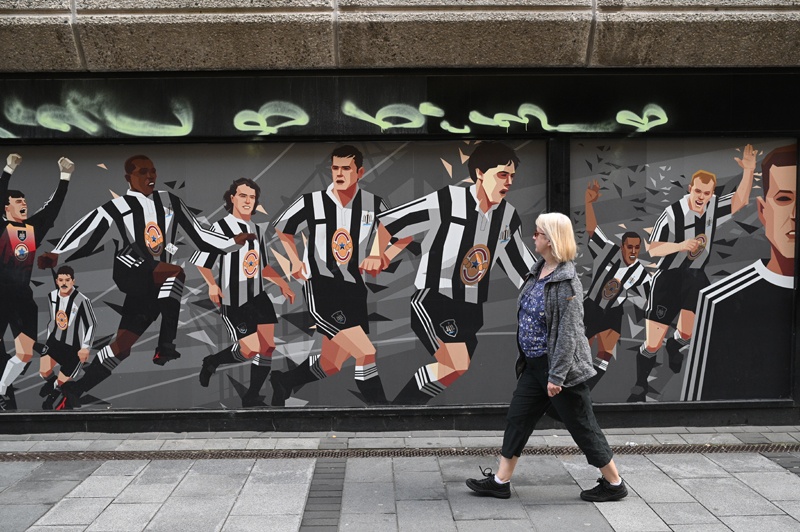 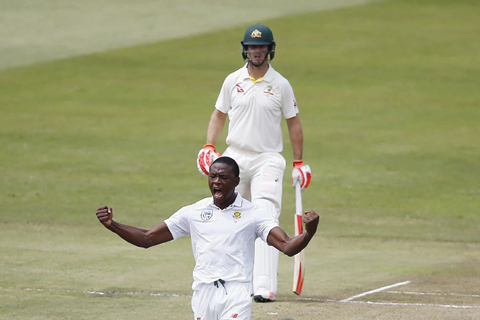 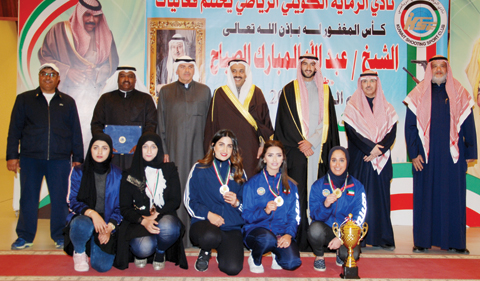 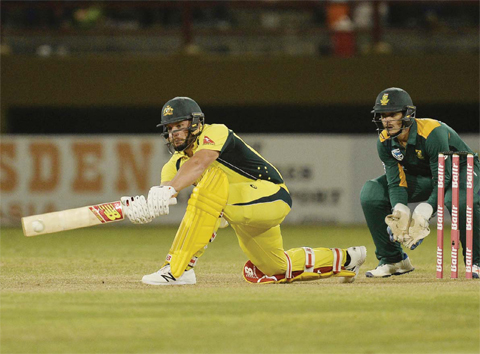 S Africa back in business after ODI win over Australia