CAIRO: Egypt’s football association has asked FIFA for clarification after its vote for national icon Mohamed Salah was dropped from the final tally for the world’s best player award.

The results are based on the votes of national coaches, team captains and members of the press in selecting their top three players of the year. When FIFA released its results, Egypt was curiously absent from the final vote count.

In comments online blame was aimed at Egypt’s football federation for failing to ensure Salah would be given the maximum chance in all votes, although he eventually finished fourth, 20 votes behind winner Lionel Messi.

Salah hinted at his disappointment through his social media activity, changing his Twitter bio to say he only plays for Liverpool and removing any mention of his affiliation to Egypt. To add insult to injury, Hany Daniel, the Egyptian journalist in the voting, picked Senegalese forward Sadio Mane, Salah’s Liverpool team-mate, ahead of the Egyptian striker who he relegated to third place behind Cristiano Ronaldo.

Messi won with 46 votes while Salah scored only 26 in fourth. Salah posted a conciliatory tweet after saying “no matter how much they try to change my love for you and your people”, referring to Egypt, “they won’t be able to”.

Hours after the controversy, the Egyptian Football Association said it had asked FIFA for an explanation about why its vote “was not approved”. The statement released late Tuesday said the association had sent its votes officially to FIFA on August 15 and they were registered on August 19.

“National team captain Ahmed al-Mohamedi voted while the Olympic team’s manager Shawki Ghareeb voted after the resignation of the coaching staff,” it added. Egypt’s coach Javier Aguirre and the entire board of the association resigned after the country’s abysmal showing in this year’s Africa Cup of Nations that it hosted.

The Pharoahs were knocked out in the second round by South Africa after being dogged by a lack of preparation and a sexual harassment scandal involving player Amr Warda. Salah and the EFA have butted heads before several times, most prominently when a photo of him was plastered on the squad’s plane ahead of the 2018 World Cup, causing sponsorship problems for the star.

The EFA has been beset with governance issues and was vehemently pilloried by fans for Egypt’s early exit from the Africa Cup of Nations. It was most recently headed by Hani Abou Rida, a powerful FIFA Council member, who was investigated for a massive corruption case that embroiled senior FIFA officials in 2015. – AFP 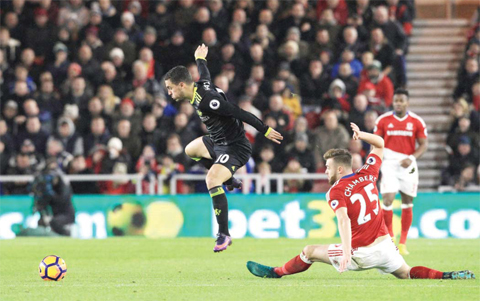 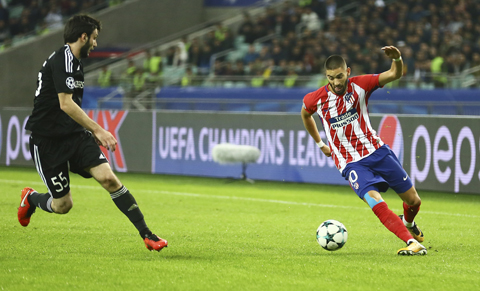 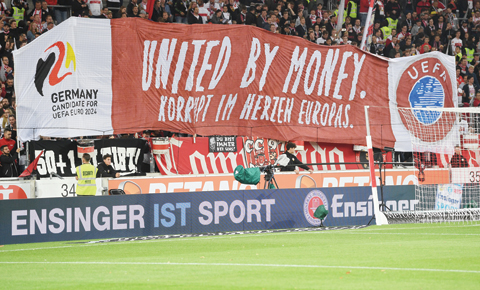 Lahm-led Germany against Turkey in race to host Euro 2024 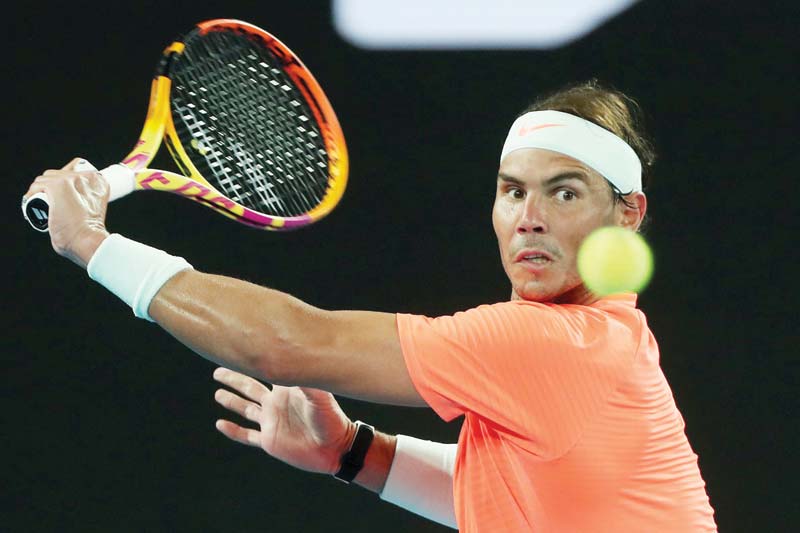