LONDON: Liverpool forward Mohamed Salah hopes to stay clear at the top of the scoring charts to claim this season’s Premier League Golden Boot award, the Egypt international adding that his team mates were eager to help him achieve the goal. The 25-year-old has scored 30 goals in 32 league appearances during a spectacular debut season at Liverpool with Salah tallying 40 strikes in total across all competitions in 45 outings.

Salah holds a four-goal cushion over Tottenham Hotspur’s Harry Kane in the race for the Golden Boot with four league matches remaining. “The players are trying to help me a lot now to score goals, because they know now I am in for the Golden Boot. In the end it is an individual award, but it also helps the team get the points,” Salah told Sky Sports. “The way we play is very good, and you can see the fans are very happy and I feel very good about that, I feel they want me to win something.
“It’s the last four games, so it’s very clear, I play for it. In the beginning I played for it, but it’s always for the team. I want to score for the team.” The forward also said that while he would always welcome individual honours, helping the team achieve their targets was of greater importance. Liverpool have benefited from Salah’s exploits with the club fighting to finish second in the league and also in contention to reach the Champions League final after drawing AS Roma in the semi-finals.

Salah could also break the league scoring record for the most goals in a 38-game season (31) while even surpassing the 34-goal record for a 42-game campaign. “Now it’s very clear, I want to break the Premier League (record). 31 goals in a 38-game season. One goal to go, right? I want to break both records! It’s just four goals and four games,” he added. Liverpool travel to basement side West Bromwich Albion in the league on Saturday before hosting the first leg of the Champions League semi-final against Roma at Anfield on Tuesday. – Reuters 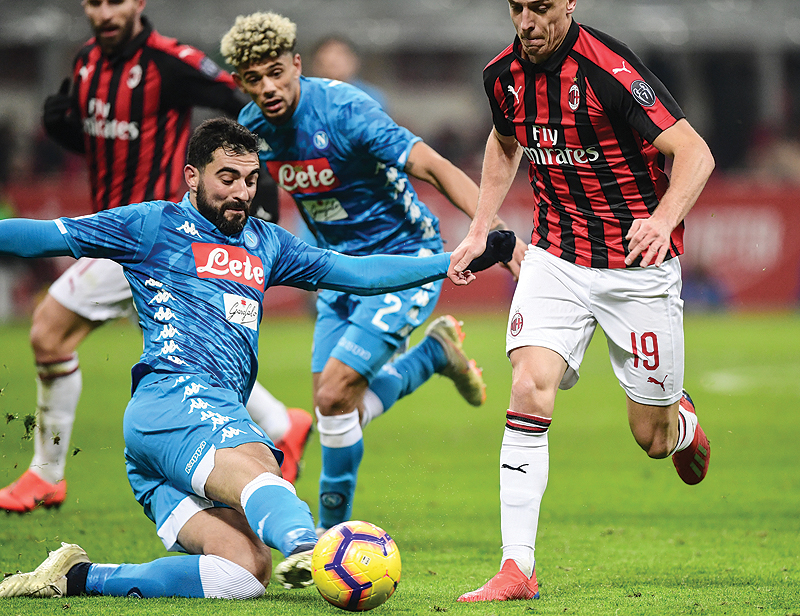 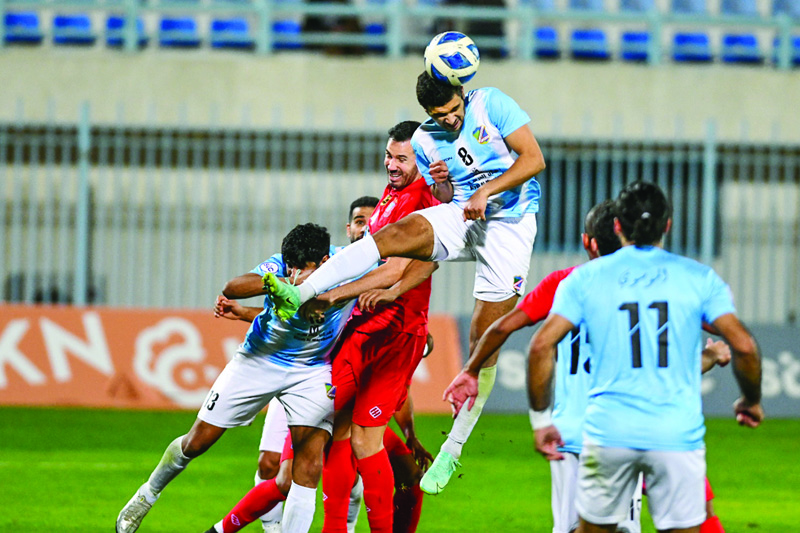 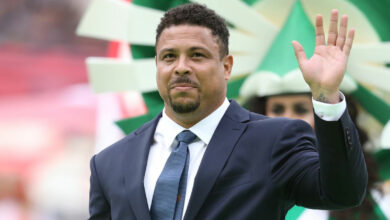 Six arrested in connection with burglary at Ronaldo house 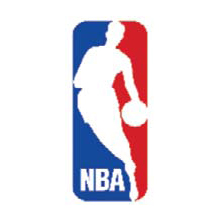